As reported by The Washington Post, an internal email between Twitter employees stated that the feature would work by letting creators "enable the paywall once a video has been added to the tweet". However, creators will have to use a preset list of prices which are currently $1, $2, $5, or $10. If you don't pay and can't watch the video, you can still retweet or like it. 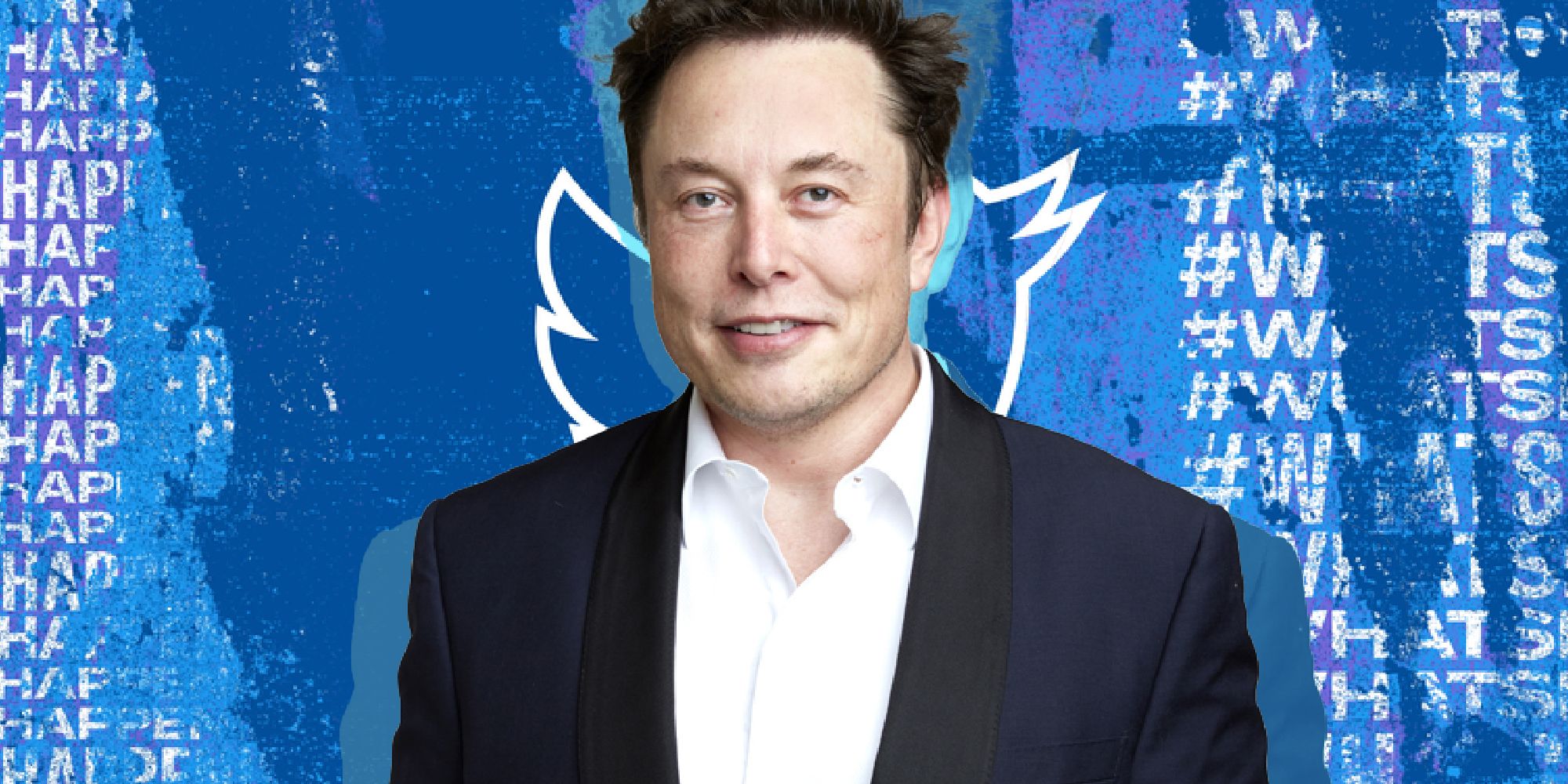 We'll have to wait and see how paid videos fit into Twitter's landscape, though before Musk, it was already implementing features like tip jars and super follows. Musk claims this is in a bid to "reward content creators" who he says "need to make a living", but this week, he also announced that those same creators would have to pay monthly to stay verified and keep their blue tick.

While Musk is pushing forward with paid videos on Twitter, he has also stated his plans to resurrect Vine as a TikTok competitor, asking Twitter engineers to look into Vine's old code base. However, one source stated that "it needs a lot of work", but that isn't stopping Musk. He even posted another Twitter poll to gauge interest, with 69.6 percent of five million voters stating that yes, they want Vine back.

All of these plans and tight deadlines are being made with a reported goal of reducing Twitter's work force by 75 percent.