It’s anyone’s guess which popular character or celebrity Epic Games will add next to Fortnite. There seems to be no pattern or reason for the addition of many of the characters. In the same random spirit, the developer has teased that Brazilian football star, Neymar, will be coming to the game.

As spotted by Eurogamer, a short video on Fortnite’s official Twitter account not only teased the arrival of Fortnite Season 6, but also showed a number 10 jersey along with the official ball of the 2014 football World Cup held in Brazil. If that’s not enough, Neymar himself retweeted the video with the “eyes” emoji.

There’s no real way to be sure in what capacity Neymar will come to the game. He could be a skin, an NPC, or could be part of one of the game’s crazy live events. But since the video talks about the Zero Crisis Finale, he’s most probably going to play a hand in it.

RELATED: The Future of Fortnite Marketing

“When you first launch into the new Season, you’ll play through the conclusion of Agent Jones’ mission in the Zero Crisis Finale,” said Epic Games in its announcement for Chapter 2 Season 6. “The aftermath of this event is sure to shape Reality as we know it. Don’t worry, the Zero Crisis Finale is a solo experience and you can play through it whenever you first log in during the Season.”

Fortnite will be crossing over with the DC universe in a new series of comics called Batman/Fortnite: Zero Point. The six part mini series will see Batman and his friends visit the island and uncover more secrets about it. New lore isn’t the only thing you’ll get along with the comic book, it will also contain codes which will give you access to loot including a new style for the game’s version of Harley Quinn. Collecting all six issues will earn you the Armored Batman Zero skin.

The Zero Point comics are being written by Christos Gage (Netflix’s Daredevil), and Fortnite head Donald Mustard. “This series will reveal things about Fortnite that have never been seen or heard before yet are very much part of the canon of the game,” revealed Gage.

NEXT: We Are The Caretakers Celebrates Earth Day In Early Access Next Month 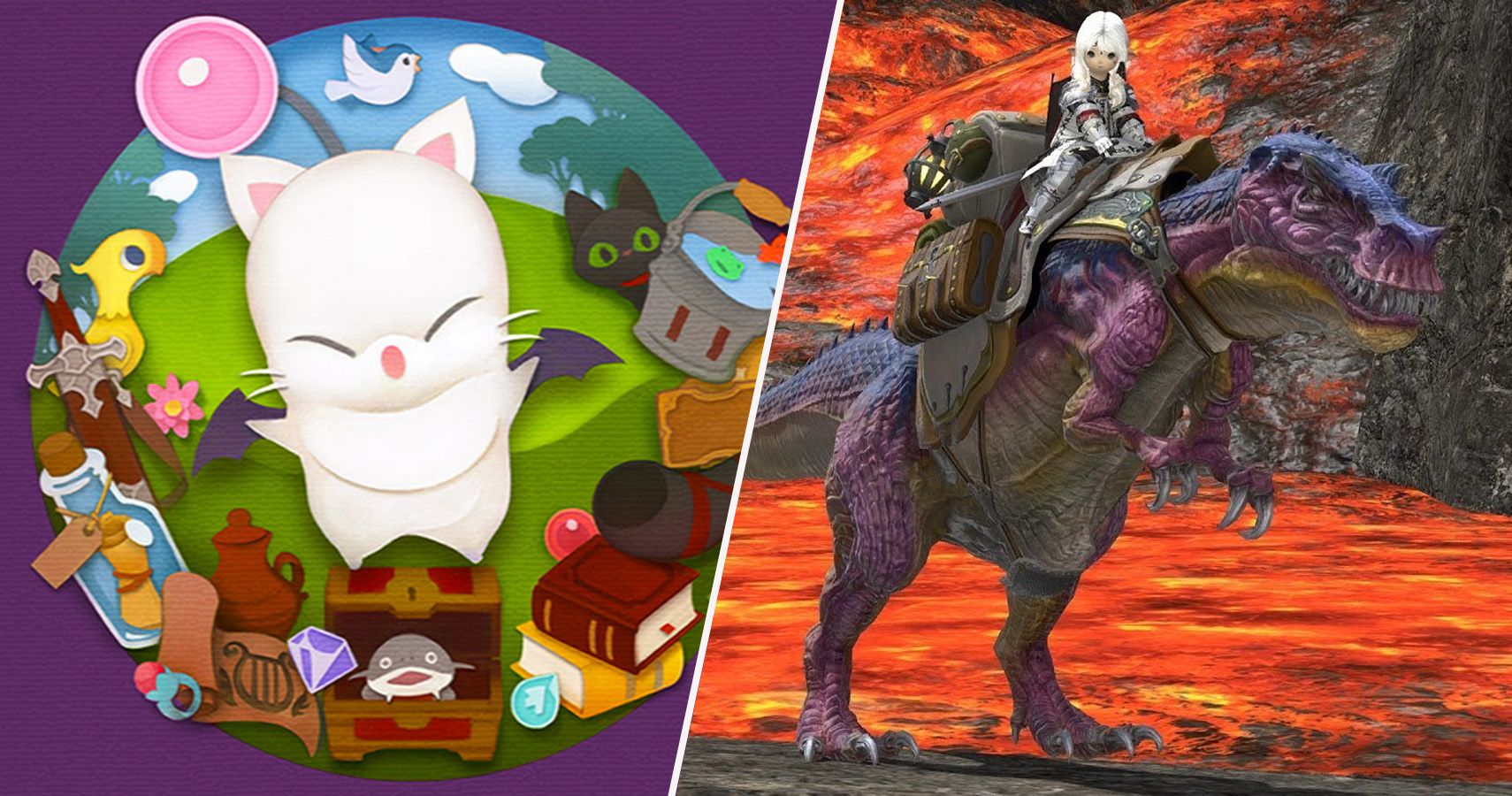