However, we're only interested in true exclusives here, ones that can only be purchased and played on the PS5. Here are the games you should seriously look into once you've booted up your console and are ready to dive into the world of enhanced graphics, rapid loading times, and innovative controller effects. 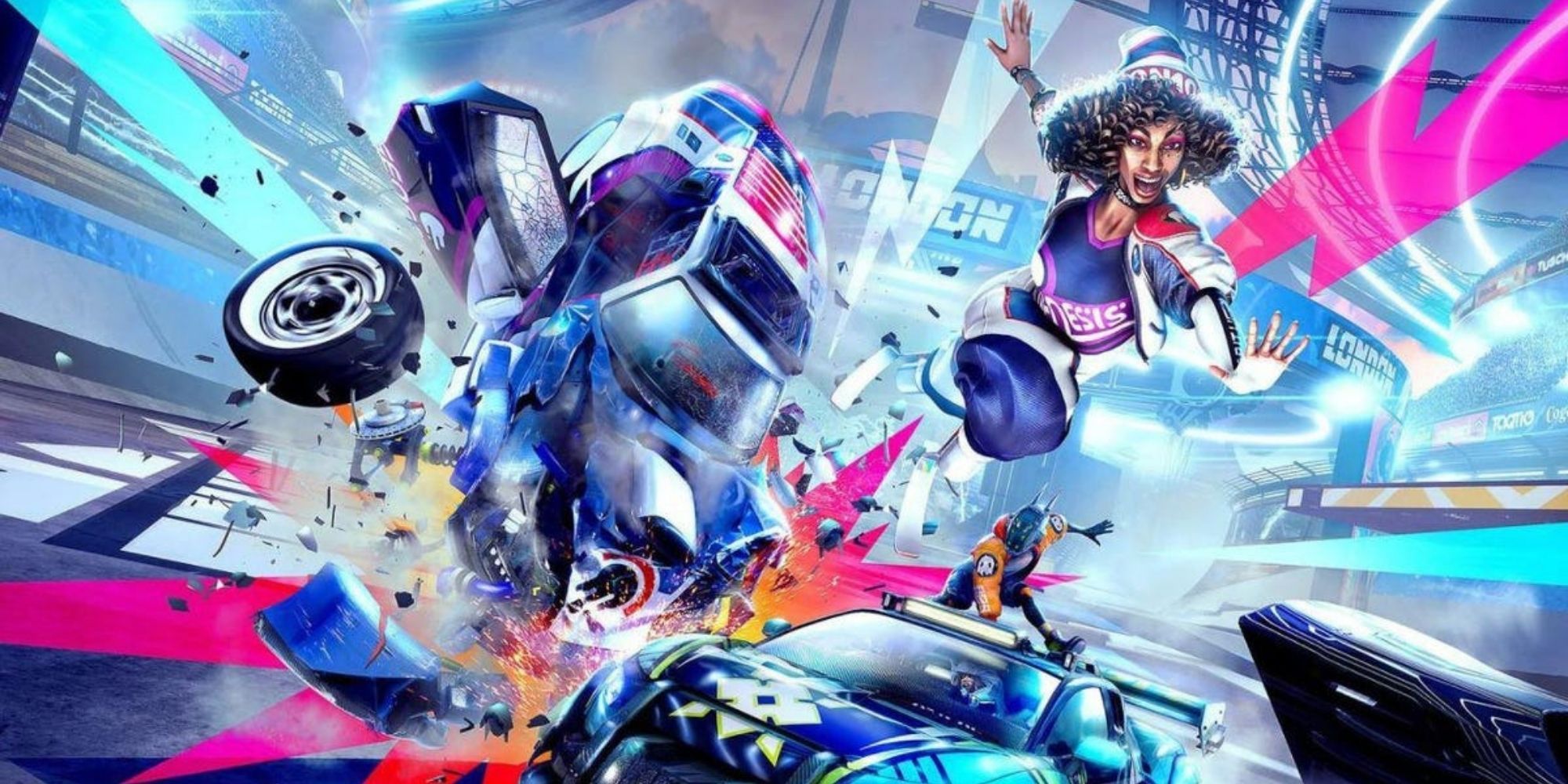 It's a shame that there is a lack of vehicular combat games available these days. The genre was immensely popular in the late 90s, but quickly became oversaturated with games and nearly disappeared completely. Sony attempted to breathe new life into the genre with Destruction AllStars, but it ended up crashing and burning with its concept.

Destruction AllStars almost has everything it needs to be a hit. The diverse roster of characters is compelling and unique, and each driver has their own abilities and vehicles. While the game was originally announced to be sold at full price, Sony instead released it for free to PlayStation Plus subscribers for the first two months after its release. Unfortunately, the free price tag and interesting characters couldn't save the game from its underwhelming gameplay and bland stages. 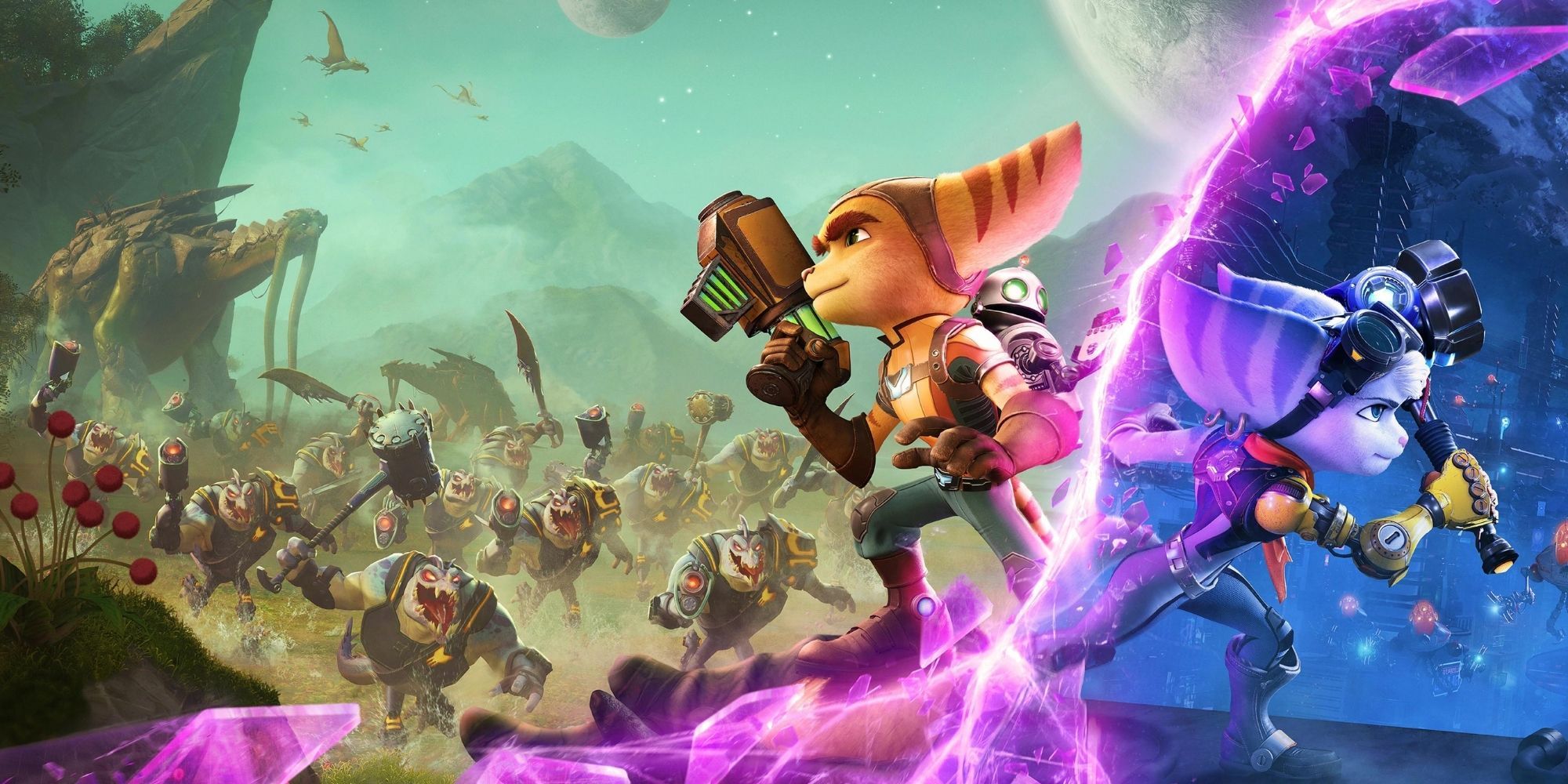 There is a major jump in quality from the last entry moving forward. Everything from here on out ranges from great to excellent, and may be worth your time and money. If you have been enjoying PlayStation games for long enough, there is a good chance you have played a Ratchet and Clank game. The pair have appeared on every platform since their debut in 2002, and their PS5 adventure is one of their best so far.

Ratchet and Clank: Rift Apart is a fantastic third-person action game, full of wonderful characters in a well-written and captivating story. Not only is it fun to play, but it's able to showcase the power of the PS5 in a way that cross-generation games like Horizon Forbidden West aren't able to. Its stunning visuals are one thing, but the way the game implements the PS5's reduced loading times to teleport you between dimensions during gameplay truly feels magical. 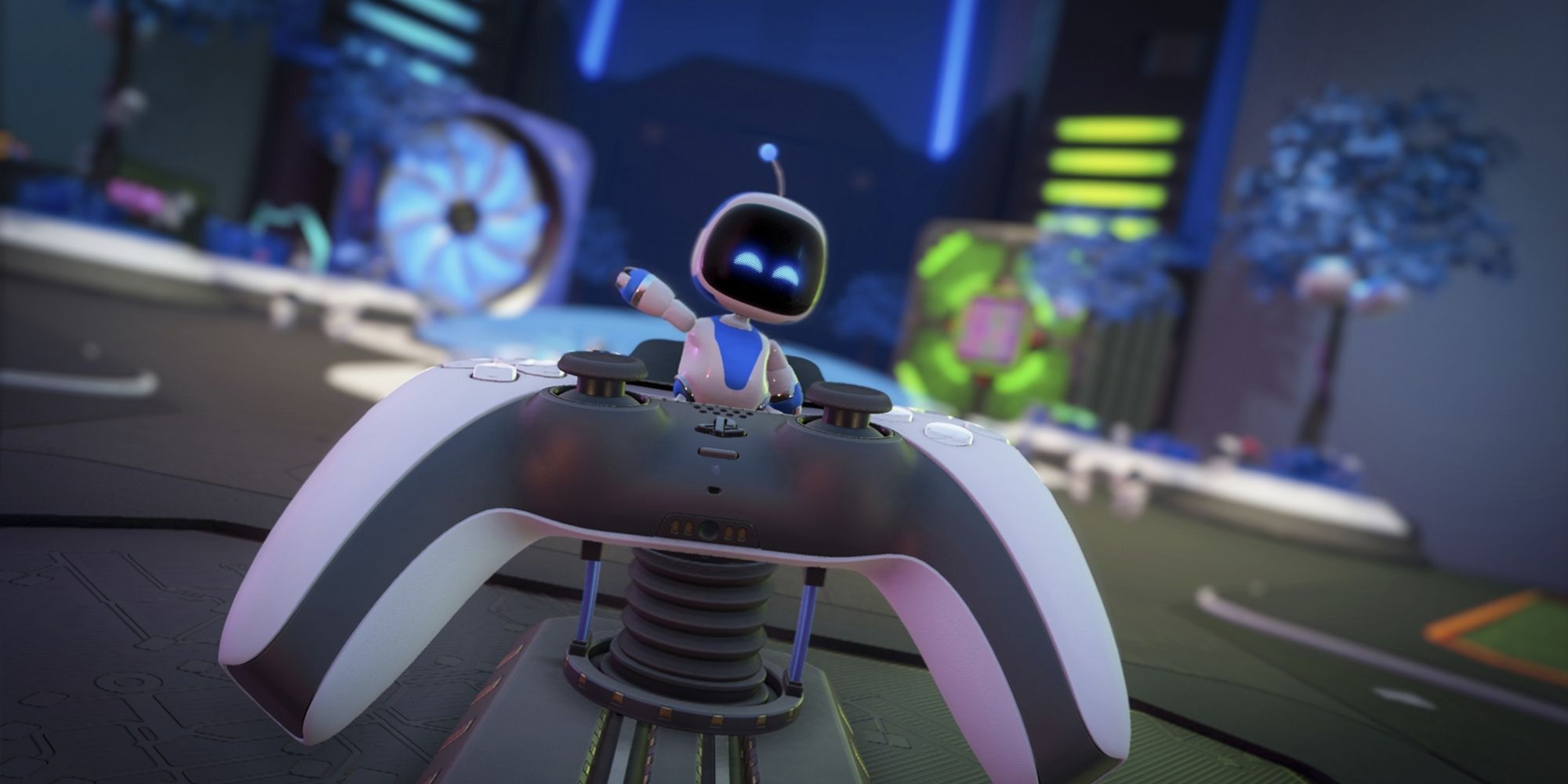 Once you finally have your PS5 at home, it will take some time to download a majority of the games you bought along with it. Fortunately, the console comes pre-installed with one of its best games, that you can play right away while you wait. Astro's Playroom is so much fun that by the time your other games finish installing, you might not want to leave its vibrant and creative world.

Though it's a short experience, Astro's Playroom is packed with exciting levels, stellar music, and a fascinating retrospective on the history of PlayStation consoles. Astro Bot is one of Sony's more adorable mascots, and guiding him through gorgeous levels is an absolute blast. The best part about the game, though, is how it utilizes the DualSense controller's many features — such as haptic feedback and adaptive triggers — to create an immersive platformer unlike any other. 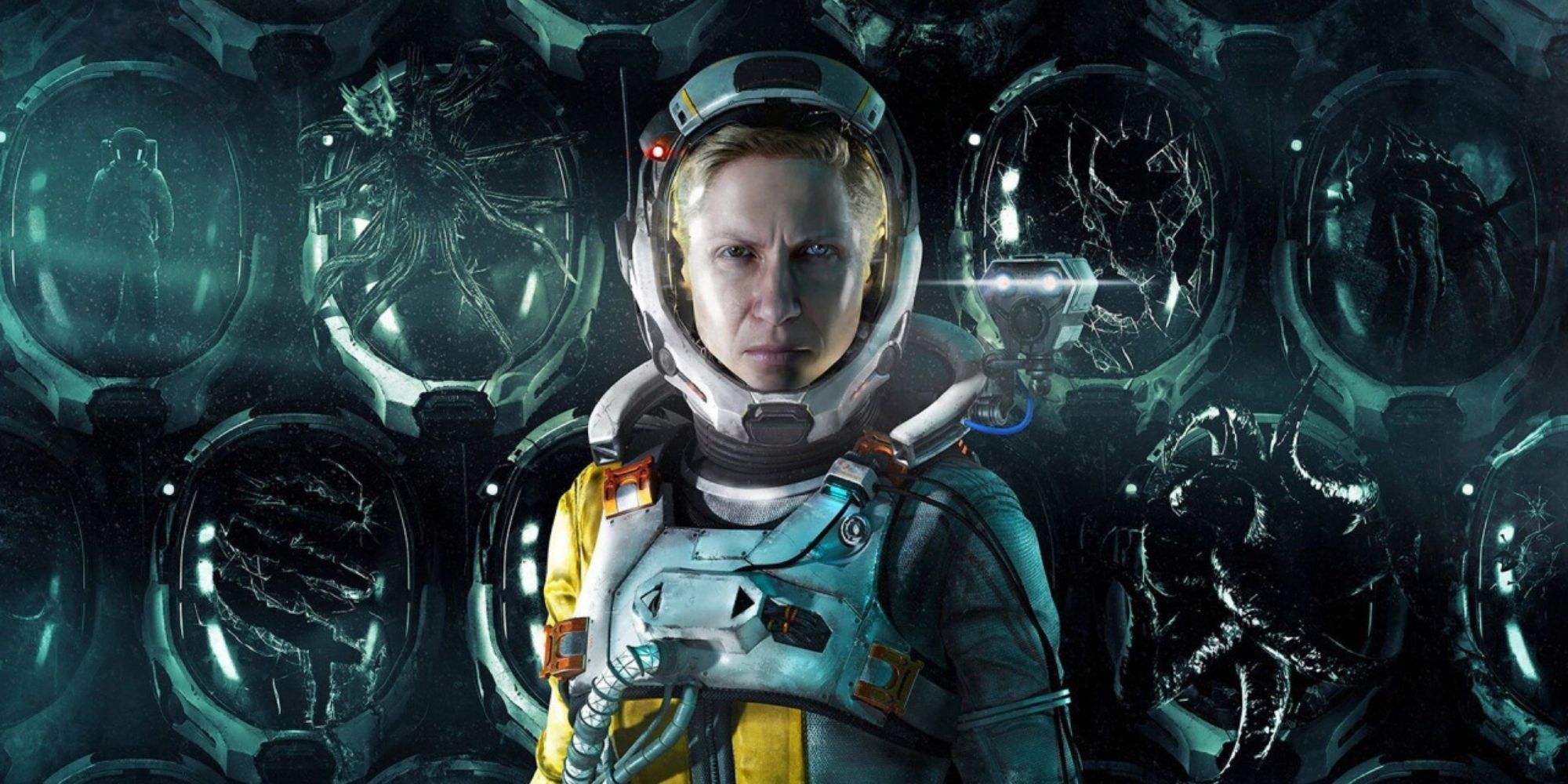 If you are looking for a darker or more cerebral experience, with difficult-yet-rewarding gameplay, Returnal is a mesmerizing roguelike game with an interesting take on 2021's favorite mechanic, time loops. You play as Selene Vassos, an astronaut stranded on a deadly planet that may also hold the secret to her past. The combination of psychological horror and intense action weaves together wonderfully to produce an unforgettable experience.

On its own, Returnal is a fantastic game, but it might not work as well if it wasn't developed exclusively for the PS5. It's a difficult game that may result in a frustrating amount of game overs, but instantly being able to respawn alleviates that feeling. Returnal is also a visual feast during combat, as enemy aliens fire colorful balls of energy at you. If you don't own it yet, it's certainly one to put on your shopping list. 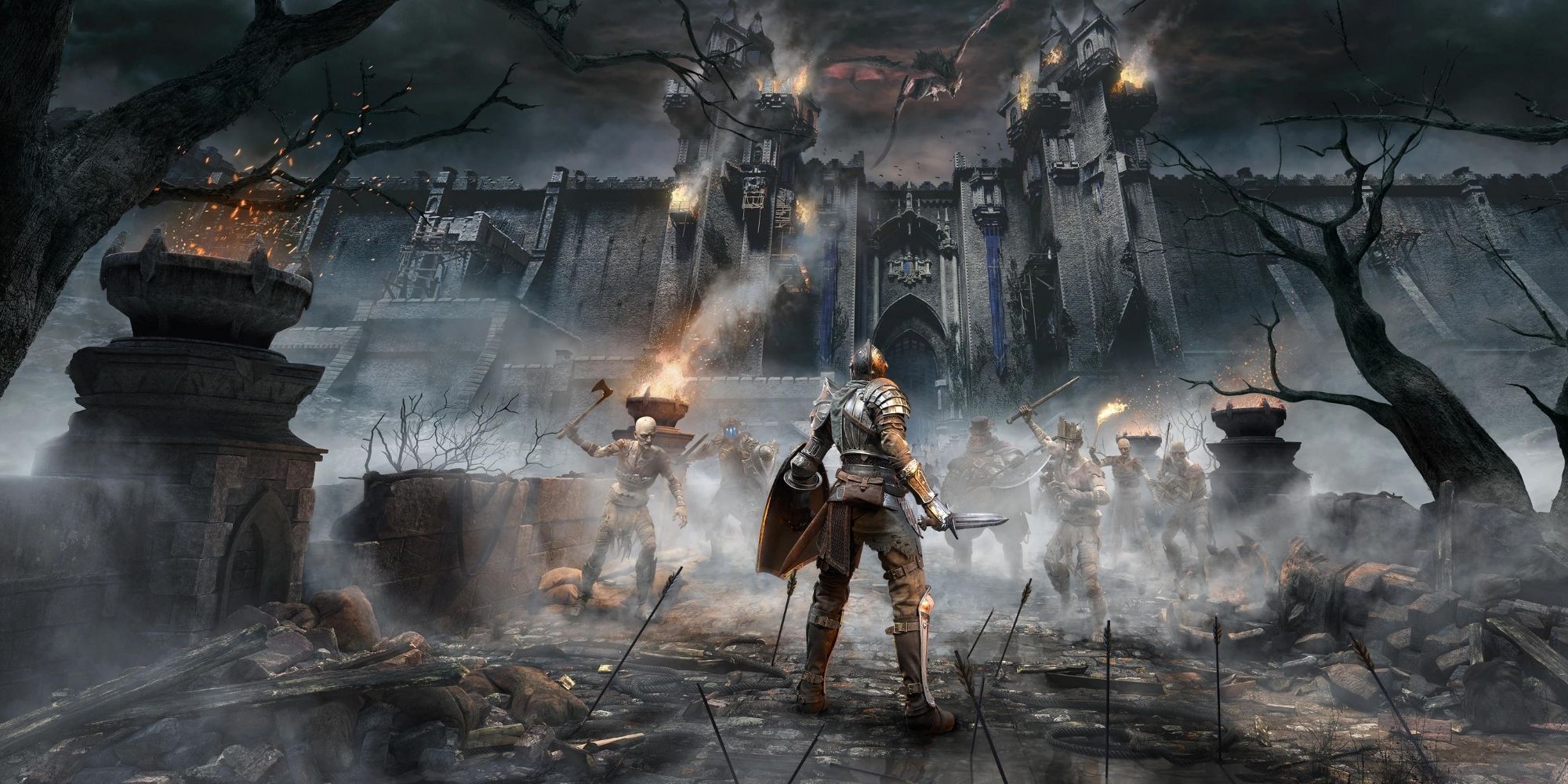 When Demon's Souls was first released for the PlayStation 3 in 2009, it was beloved by the few who played it — but wasn't able to make it into the mainstream on its own. Over time, its spiritual successors gained more momentum, and eventually the Souls series and their spin-offs became some of the most popular and anticipated games of the generation. When Sony announced that Bluepoint Studios would be remaking the often-overlooked original, fans couldn't have been more delighted.

The Demon's Souls remake launched alongside the PS5 in 2020, and still remains the best exclusive in its library. It features new weapons, armor, and an enhanced character creator, amongst other quality-of-life improvements. Its astonishing graphics and incredible gameplay create an immersive adventure in a world full of secrets and magnificent bosses. Demon's Souls remains the best showcase of the PS5's potential, and a must-play for anyone fortunate enough to own the console.