The folks at Exploding Kittens, one of the most popular tabletop games ever, are putting out fires all over the place, thanks to the coronavirus.

When the coronavirus hit, businesses learned the hard way how their physical and digital businesses were intertwined. It showed how the company, in this case, could benefit from a 40% week-to-week increase in demand, but be left staggering because its factories in China were idled. And it made more urgent the need to create a free-to-play version of the game, as well as a version that people could play with their friends when connected by video calls, said Elan Lee, cofounder of Exploding Kittens, in an interview with GamesBeat.

“There’s good news and bad news,” Lee said. “The bad news is pretty obvious, but it’s been really fascinating. Now that people are staying at home and playing at home, we have seen just this insane jump in sales over the last two weeks. But of course, that is coupled with unbelievable complications in trying to produce and distribute the game. One virus has doubled demand and decimated supply.”

(Lee is going to do a fireside chat at GamesBeat Summit Digital — our online-only conference on April 28-29 — in a session moderated by Theresa Duringer, founder of Temple Gates Games). 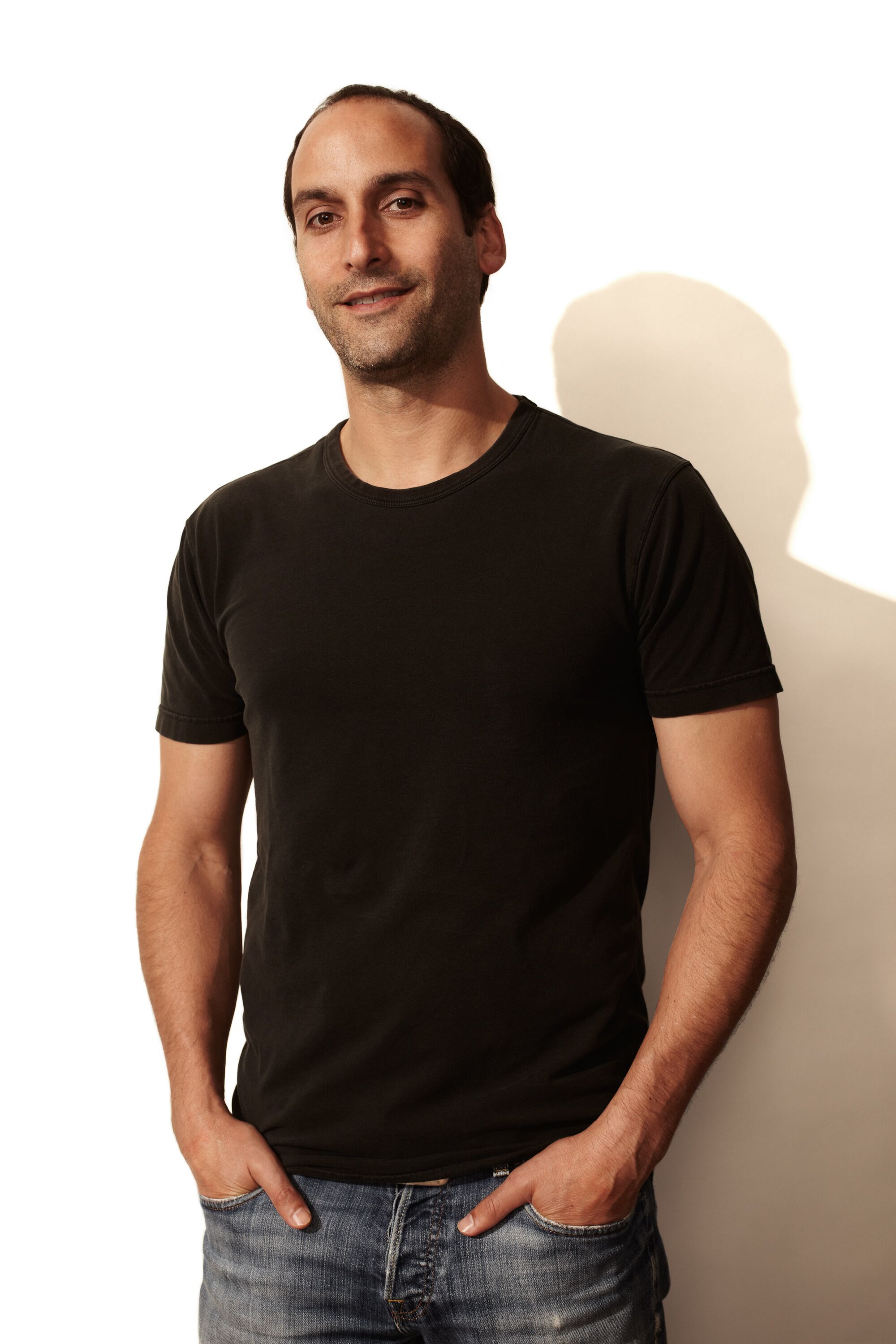 Exploding Kittens has had a phenomenal story. Started by Lee, a former Microsoft Xbox game leader; Matt Inman, creator of The Oatmail online cartoons; and Shane Small, former Xbox and Marvel executive, the company had a huge Kickstarter crowdfunding campaign in 2015 to make a funny tabletop card game about kittens that explode. It’s a crazy game with up to six players, and the one who gets caught with the Exploding Kitten card is the loser. The title helped drive a huge resurgence in tabletop games, and obviously people could use more of it now as they search for ways to escape our depressing reality.

To date, the company has sold more than 9 million copies, and in 2016, it launched a paid $2 mobile game. Ever since that time, Exploding Kittens has added more games like Throw Throw Burrito, a card game that weaponizes Mexican food. It was a great success, always propelled forward by the creativity of the game designs and Inman’s popularity with millions of fans.

But COVID-19 (the formal name of the coronavirus that has caused a global pandemic) alerted the company to its dependence on China. As demand grew, the company learned that its factories were a single point of failure, as they were inside China.

The team was planning a fan appreciation event, dubbed Burning Cat, in Portland. But as the need for social distancing grew, the company postponed the event until 2021.

“When the world was normal, we produced all of our games in China among two different plants,” Lee said. “Then this happened and all of China shut down, we could not produce anything at all there. So we very quickly had to scramble and find alternative plants in Poland. We explored options in the United Kingdom and Mexico.” 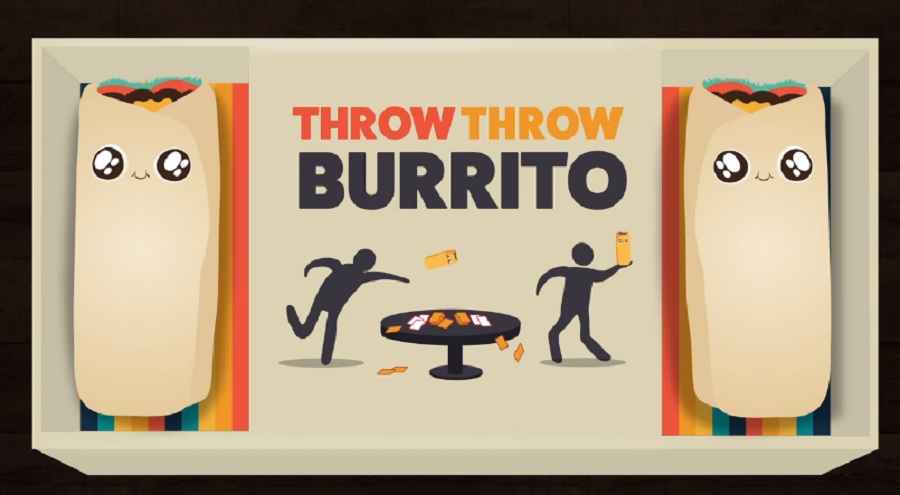 But the coronavirus spread faster.

“Every day is a new set of fires to put out. Everyone is now having the same problems and it’s very hard to get anything produced anywhere,” Lee said. “The irony of this whole thing is that China has this last week become the easiest place to get things done again. Most of this has already swept right past them, and is infecting other places in the world now and they’re starting to come back online.”

But some of the shipments might not get out of China, as there are problems with ports and airports. And if you order it on Amazon, there’s no telling when it can get shipped, as Amazon is prioritizing medical and essential goods shipments. As distracting as Exploding Kittens is, it’s probably not going to be classified as an essential good.

“You just keep playing this weird game of manufacturing musical chairs and sometimes an order actually gets produced,” Lee said. “There are complications because our quantity is so high.”

The latter fact meant that most of the card makers in the U.S. could not handle the volume of Exploding Kittens. 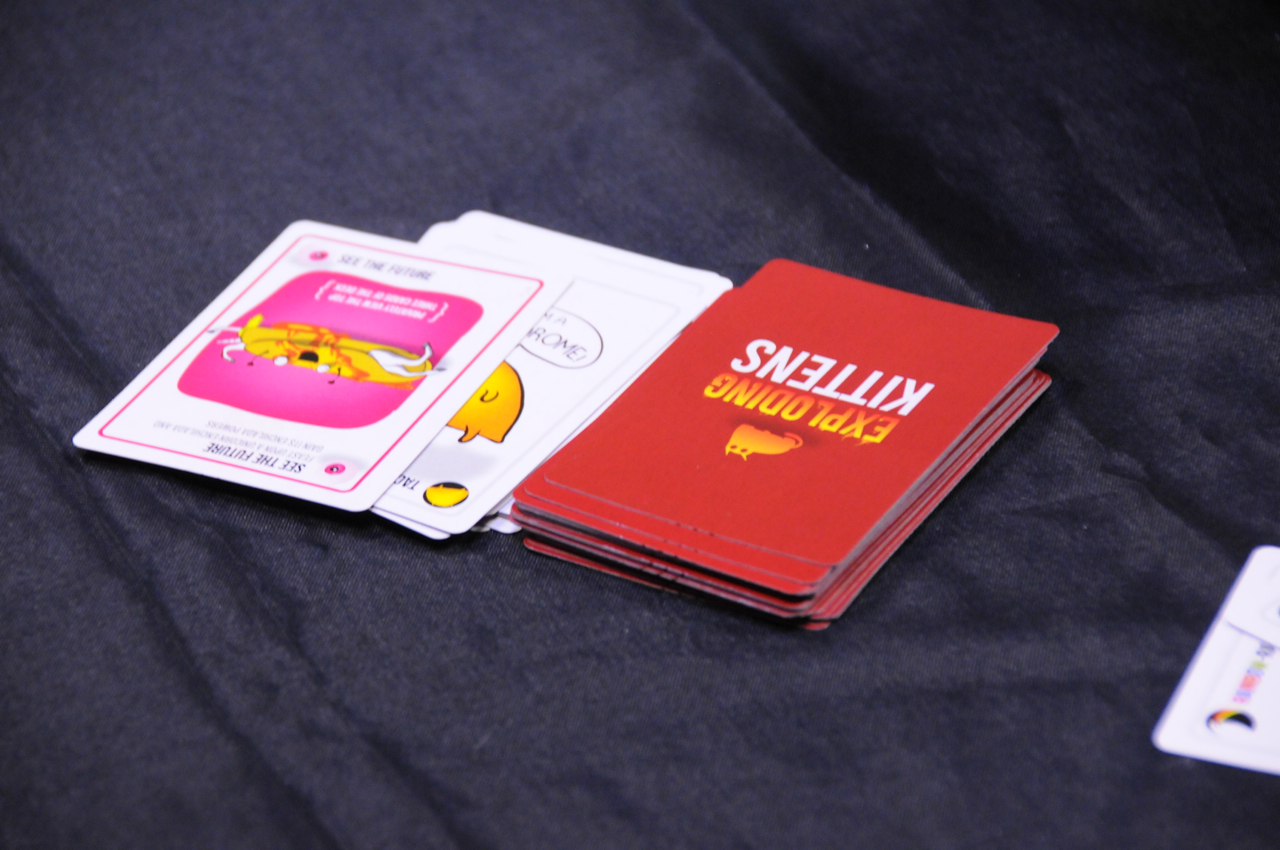 Above: Exploding Kittens — the hottest card game in the world?

Meanwhile, the design team had to do as much as it possibly could to speed up the development of the free-to-play mobile game version of Exploding Kittens. Almost everybody in the world with a physical product is figuring out how to take it digital, and Lee’s team is no different.

And it is also working on the very hard problem of doing a game that you can play over a video call. With the original Exploding Kittens game, you would grab a physical card from your fellow player, or pick up a physical card from a deck. Now the idea of touching cards and passing them to each other isn’t possible in a virtual call game.

“Now that people are staying at home, we’re really doing a lot of prototyping and game testing,” Lee said. “Every time we think we’ve got this figured out, at least with temporary solution, it turns out temporary is so much more short term than we had anticipated.”

Some of the manufacturing is starting to happen in the U.S., and some may soon be done in China again for the first time in two months. And the move to digital is becoming more pressing.

“We’ve heard loud and clear from everybody that what they really want is a free version of Exploding Kittens,” Lee said. “So that’s been in development for a while, but we’ve really hit the gas on it lately. And we we should be complete on that. Probably mid-April. That’s going to be a really, really exciting moment for us.”

Right now, there are several hundred lobbies open at a time with the paid game, but a free-to-play version could increase the size of the community dramatically. 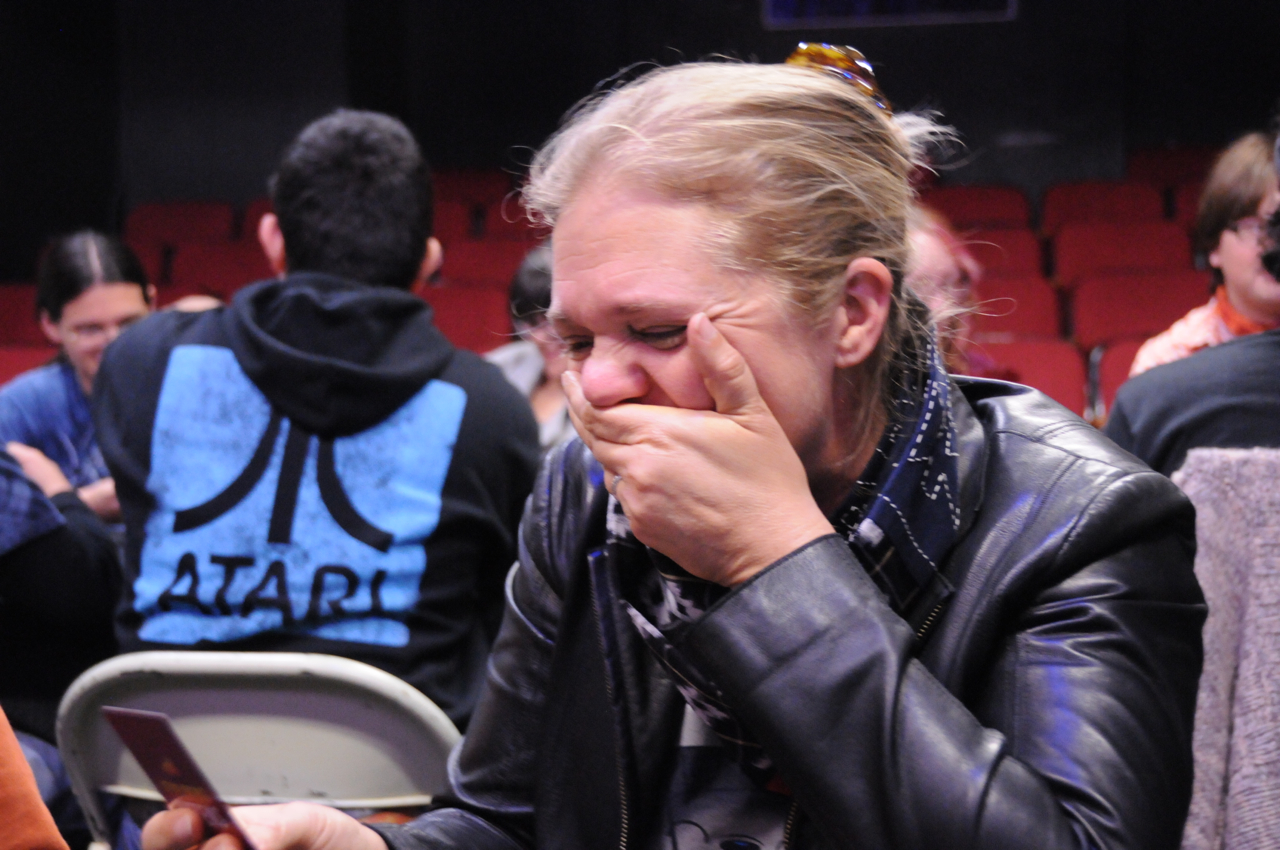 Above: Carol Ziogas, one of the play-testers, cracking up as she reads an Exploding Kittens card.

“If people are quarantined and their family is spread out, this gives them a way to play Exploding Kittens together,” Lee said.

Exploding Kittens, based in Los Angeles, has 29 employees. But they’re all working from home now, and they could use the enjoyment of games they can play virtually as well. The team still wants to make tabletop card games.

“There’s something really charming and almost romantic about a deck of cards and shuffling them and dealing them and holding your hand up to your face so that nobody can see them and all the tells that you might do when you draw a new card,” Lee said. “All of that is, of course, missing in a digital version. We’ve been hard at work solving that very, very unique problem.”

And Lee hopes the team has found a creative solution for that problem.

“We have been testing it out over the last four days, and I’ll tell you, I’m excited enough about it that the moment we get off this interview, that’s what I’m going to go back to playing,” he said.