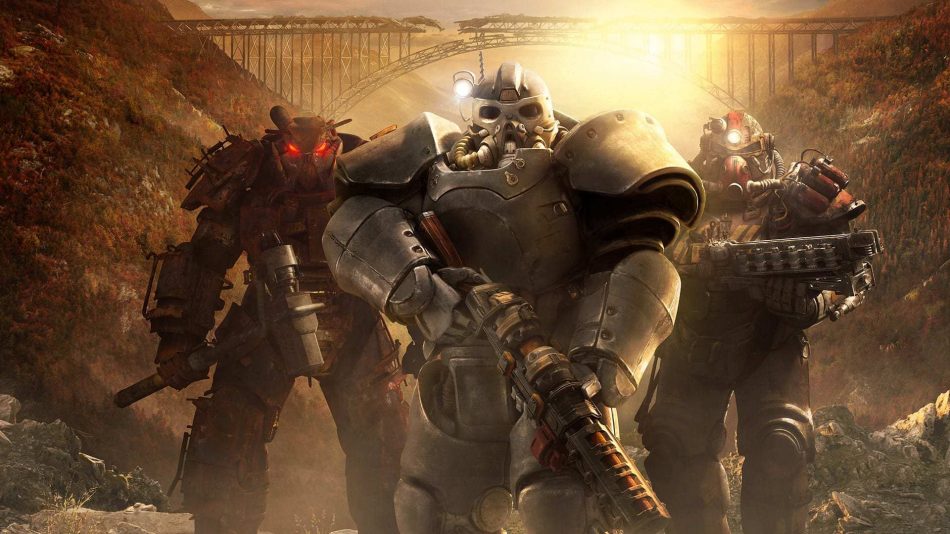 A reader is surprised that no-one, including Bethesda, ever talks about Fallout 5 and concludes that it will probably never be made.

With the 10th anniversary of Skyrim coming up there’s been a lot of talk about whether it justifies its classic status (I believe it does) and what to expect next from Bethesda. We still don’t really know anything about Starfield, but I think the obvious guess, that it’s basically Skyrim but with a hard science fiction setting, is likely to be accurate. Add in a bit of Elite style space trading and starship combat and I’d imagine that’s what they’re aiming for – which sounds great to me.

Starfield won’t be out until next Christmas (assuming no delays, which you probably shouldn’t), with Bethesda’s next game after that being The Elder Scrolls 6, which isn’t expected until around 2024 at the very earliest. Although they do sometimes do side projects like Fallout 76, Bethesda only ever seems to work on one main game at a time, which means that there’s little chance of Fallout 5 coming out any time before 2028 – which seems like a long time but is actually a little shorter than the gap between The Elder Scrolls 5 and 6.

This is a fact that nobody ever seems to talk about, which I find very odd. Bethesda has never mentioned the game or confirmed that Fallout 5 exists, or will exist, and there’s virtually no internet chat about where the game is and what it’s likely to be. Fallout 4 was a disappointment in some ways, but it was still a decent game, and a successful one, so I find it very odd that the idea of a sequel hasn’t so much as been hinted at.

Bethesda do seem to have been stung by the criticisms of Fallout 4, in particular the story and poor dialogue, which you get the feeling they were quite proud of. There was also a lot of talk about the game world being too small, with poor graphics and technology – especially the weird loading. They also seem to be permanently upset that Obsidian game New Vegas is still regarded as the best of the series, even though that’s probably the buggiest of them all.

Especially after the disaster of Fallout 76, it’s clear that Bethesda are in no hurry to return to the Fallout universe and my prediction is that they’re simply not going to. Now that they’re part of the Microsoft empire I think they’ll carry on with Starfield and The Elder Scrolls 6 and that sometime in the next five years we’ll hear of another studio, probably one of the others that Microsoft owns, working on a new spin-off in the vein of New Vegas.

If that’s successful it can be continued and whatever developer they use can take stewardship of the franchise. Maybe Bethesda will decide it wants to make Fallout 5 at some point but unless the franchise is in real trouble I don’t think they will.

It’s worth remembering that unlike The Elder Scrolls, and Starfield, Bethesda did not invent Fallout, it was an Interplay game originally and most of the original staff are now at inXile and Obsidian – both of which Microsoft owns. A Fallout 5 by Bethesda just doesn’t seem like it’s on the cards at the moment and I’d be less surprised if inXile brought Wasteland, the spiritual predecessor to Fallout, into 3D than Bethesda announced they’re working on Fallout 5.

At the very least, it is going to be years and year until Fallout 5 happens. In the meantime you’ve got Wasteland 3, which is very good, and Fallout 76, which isn’t – as well as The Outer World, which is also quite similar and by some of the original Fallout team. It’s all guesswork, I admit, but I really don’t think Fallout 5 is going to happen and if that means Bethesda working on more new IP instead I’d say that’s a good thing.