The Responders faction from Fallout 76 has made it to Fallout 4 thanks to modder TU3SD4Y. 28 new quests, 27 new outfits, 30 new buildable items and 52 buildable signs have been added to the game via the mod, which will see you team up with last remaining survivor of the Responders faction to help them rebuild from the ground up.

The mod has expanded the build area of Jamaica Plain in order for you to start rebuilding the Responders settlement. Once you’ve got your settlement up and running, you can recruit new members and assign them to help or defend your territory.

All you have to do to start off the quest line is to walk over the Sanctuary Bridge to pick up a radio signal. TU3SD4Y has however issued a notice saying, “For the people that have issues with the radio signal: Go to the top of Lexington Apartments or walk into the Courtyard of Mystic pines. It will skip the radio part.” The modder is also currently working on an updated version, which they say will fix most of the current issues with the mod.

The mod is available for the PC and Xbox versions for Fallout 4. The only other requirement for the mod is to have the Automatron DLC installed, as it uses certain assets.

Bethesda is currently testing out a new update for Fallout 76 which will allow players to create a new camp wherever they want in Appalachia without having to completely dismantle their old one. However, it’s going to be a while before the update makes it to public servers, as it only came to test servers as recently as February 5.

NEXT: Stalker 2 Dev Says Seamless Open-World Is Crucial For The Game`s Story 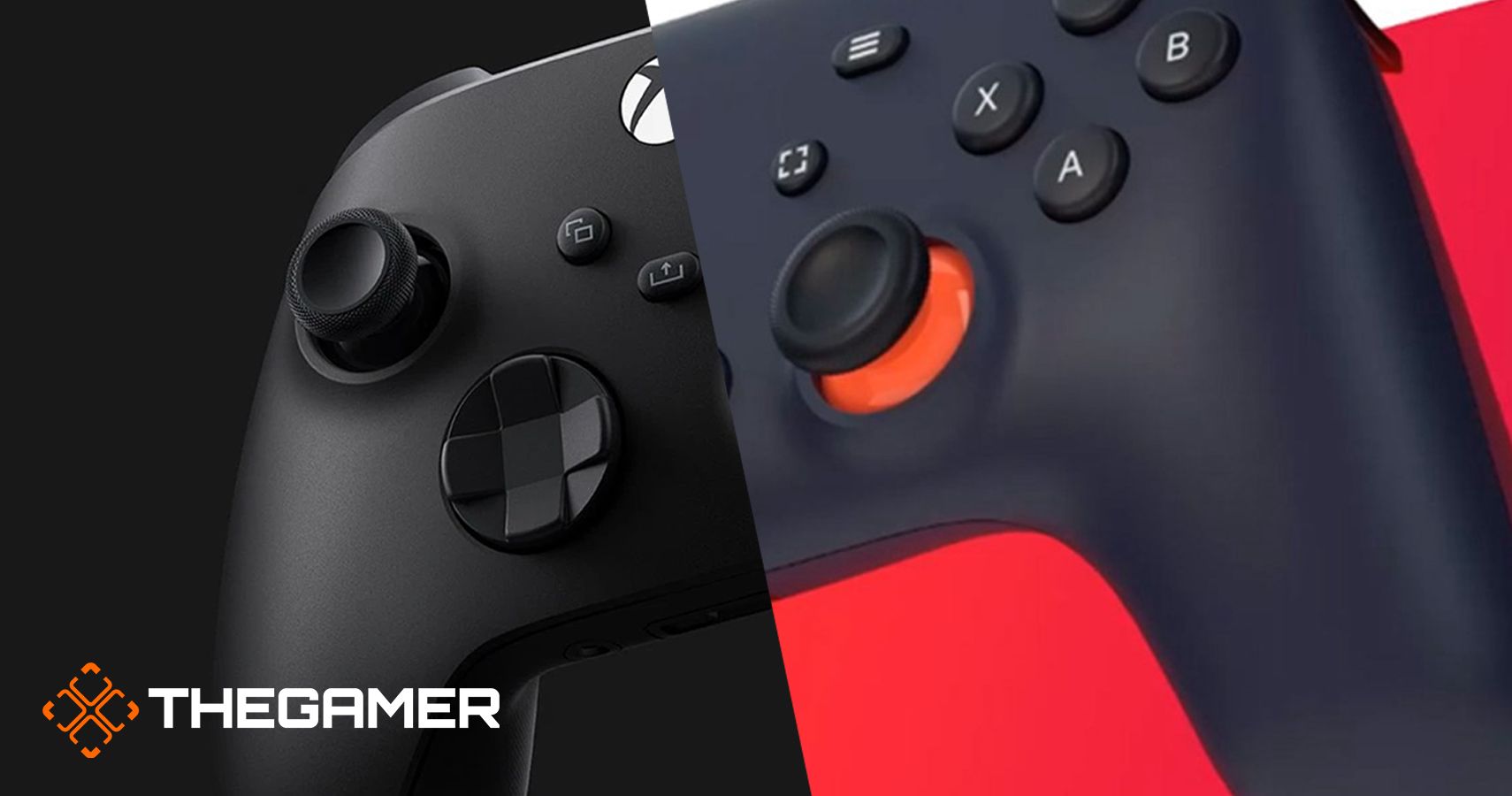