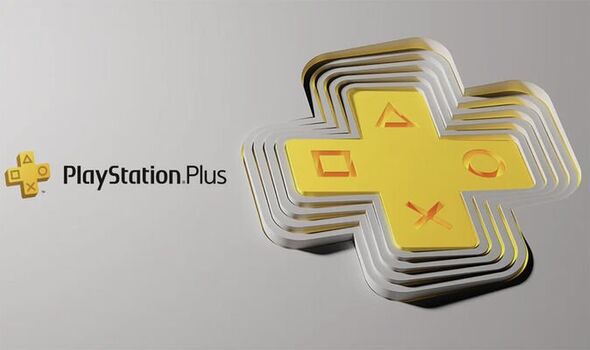 There’s bad news for PS Plus subscribers, who face a longer wait before the October 2022 Essentials line-up is revealed. While there’s a slim chance Sony will announce the PlayStation Plus games early as part of a surprise State of Play event, the next wave of free PS4 and PS5 games won’t be officially revealed until 4.30pm BST UK time on September 28. The games will be available to download less than a week later on October 4.

Available as part of the cheapest PlayStation Plus tier, the Essentials line-up consists of three games for both PlayStation 4 and PS5.

The free PS4 and PS5 games are also available for Extra and Premium subscribers, alongside on-demand games and classic content.

While fans face a longer wait for the October 2022 free games, it does give users extra time to download the September line-up.

Need for Speed Heat is undoubtedly the highest-profile PS Plus release in September, featuring open-world gameplay set in the fictional Palm City.

“Hustle by day and risk it all at night in Need for Speed Heat, a white-knuckle street racer, where the lines of the law fade as the sun starts to set,” reads the official description.

“By day, Palm City hosts the Speedhunter Showdown, a sanctioned competition where you earn Bank to customise and upgrade your high-performance cars. At night, ramp up the intensity in illicit street races that build your reputation, getting you access to bigger races and better parts.”

“Also includes an RPG mode that features an all-new, original story. Play solo or team up with a friend to fight waves of enemies in thrilling action-RPG combat.”

Finally, Toem is a quirky adventure game featuring beautiful hand-drawn visuals: “Set off on a delightful expedition and use your photographic eye to uncover mysteries in this hand-drawn adventure game.

“Chat with quirky characters, solve their problems by snapping neat photos, and make your way through a relaxing landscape.”

You can download the aforementioned games until the morning of October 4, so don’t delay.