Are you any good at figuring out which people are telling the truth and which are lying? Jin Conception, developed and published by Jin Wave Studio LLC, might just be the next big game for you. In this game, eight characters’ stories connect when three people enter something called the Final Layer, and two of those people end up disappearing into thin air. The one who returns claims not to know what happened… or do they? It’s up to you to figure this out.

One of the appealing features of this game is that the turn-based combat takes place on the same field as the movement. It can get annoying, especially with random encounters, when the game feels like it’s constantly being paused to switch screens for a battle. In Jin Conception, you don’t have to worry about dealing with these switches. 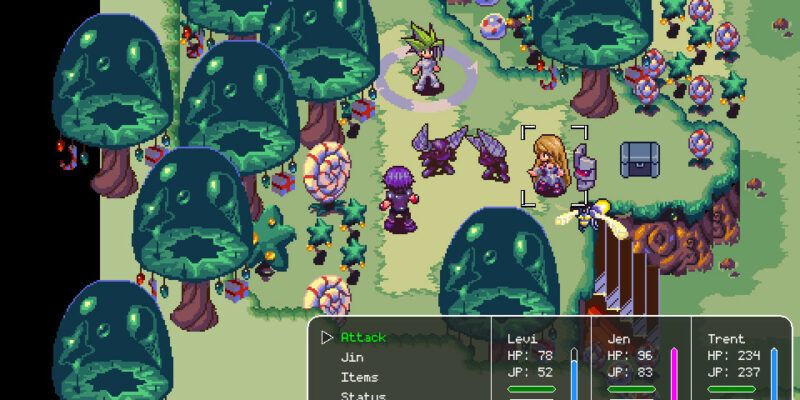 In what is usually considered a bonus by most gamers, this game will also include different endings based on what you choose to do within the course of the game, so there is almost certainly going to be room for replayability.

Since you also are trying to figure out who to trust through the game, the foe or foes can change throughout, always keeping the player on their toes. This is a different twist on the average good vs. evil game.

We haven’t seen other games from Jin Wave Studio LLC, so it’ll be interesting to see how this game will be received. On May 12, the game with be available on Nintendo Switch and PC. You can view the trailer for Jin Conception here.

Next: Interview: Blinkclick Games Reveals Hardships Of Indie Development During A Pandemic 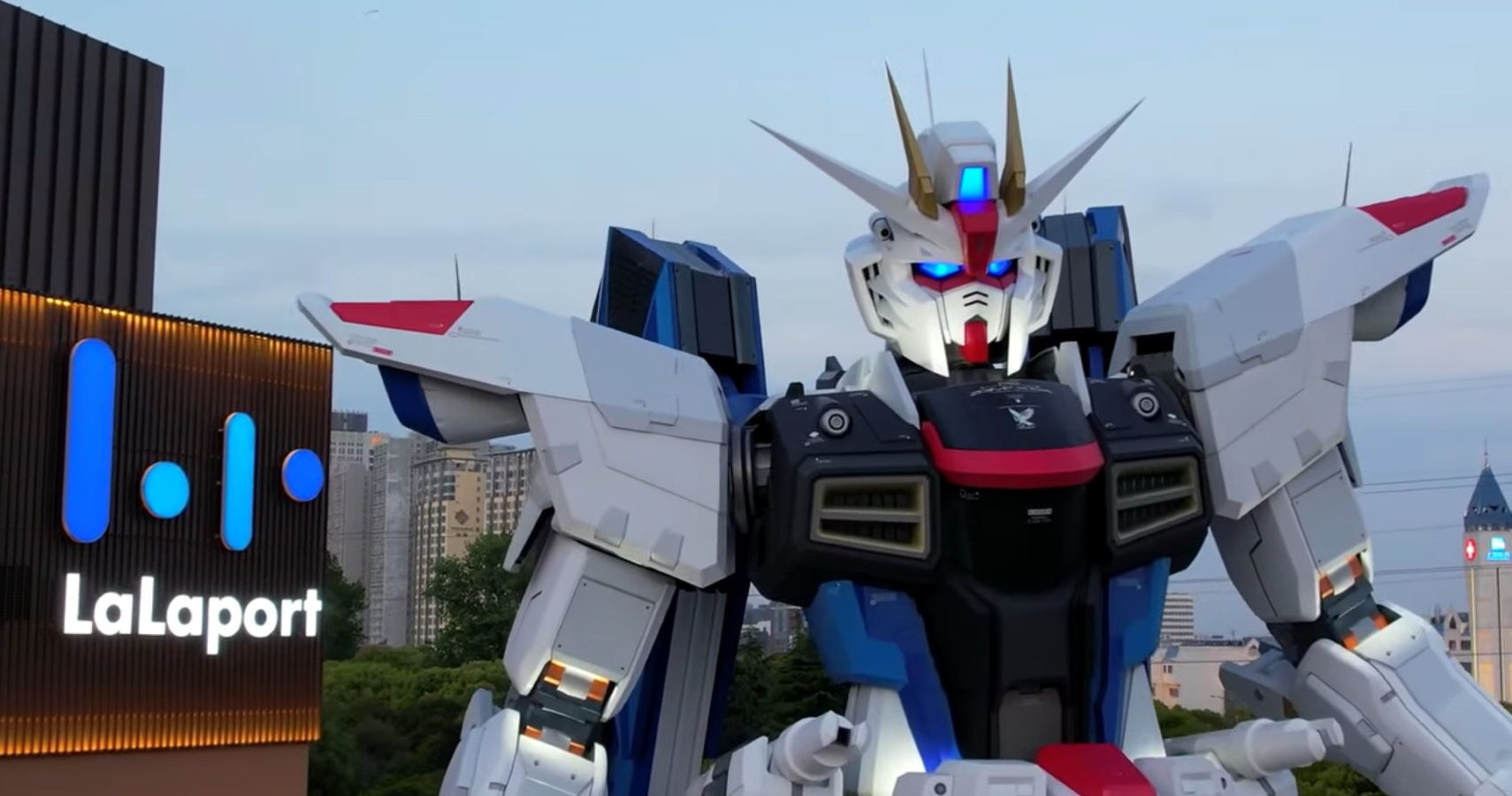