The blocky graphics of Minecraft have established an iconic style within the sandbox genre, and while its block-building is favored by many, a new fantasy title has managed to smooth out those edges. Meor is a voxel sandbox game in early development, but its new gameplay trailer looks promising.

Created by developer Nel, Meor sounds like a cross between a cat’s call and the lovable donkey Eeyore – and its title design looks like it could be the next Disney animation. This voxel world is built to harness many properties, representing different materials, density, as well as sunlight. Building, crafting, and exploration is on offer – just like its more well known comparison – however the way you interact with materials makes it seem like you have superpowers to manipulate everything you see before you.

Built on a custom game engine specializing in voxel GPU technology, Meor runs primarily from your graphics card, including the world’s physics, the title’s AI, and your interaction with different objects. The game’s pre-alpha footage offers a seven-minute look at mining and interacting with what this world has to offer. Some interesting comparisons to Minecraft exists within certain objects, such as Meor’s blocky trees with extra textures to make the bark more realistic. Similarly, the trees in the distance of Minecraft retain their sharp edges, while Meor’s trees on the horizon look extremely picturesque and realistic – and we didn’t even compare monsters yet.

Even though Meor is still in its pre-alpha stage, it looks inviting and endlessly entertaining whilst you manipulate the landscape. Minecraft allows you to assemble and deconstruct the environment block-by-block, but Meor’s natural objects morph right in front of your eyes, giving you a god-like sense of power. The game’s early stages promise a connected world where the elements work together to your advantage. Blobs of lava illuminate caves and water congregates in puddles as it cascades over the environment.

As Meor works towards completion, someone has created Inception levels of gameplay within Minecraft. Thanks to an add-on, you can now play 2D Minecraft within 3D Minecraft via the regular game’s chat box. Members of the game’s community are frequently pushing the boundaries of the sandbox and time will tell how far Meor can expand too.

Next: Minecraft Dungeons Is Getting An Arcade Cabinet 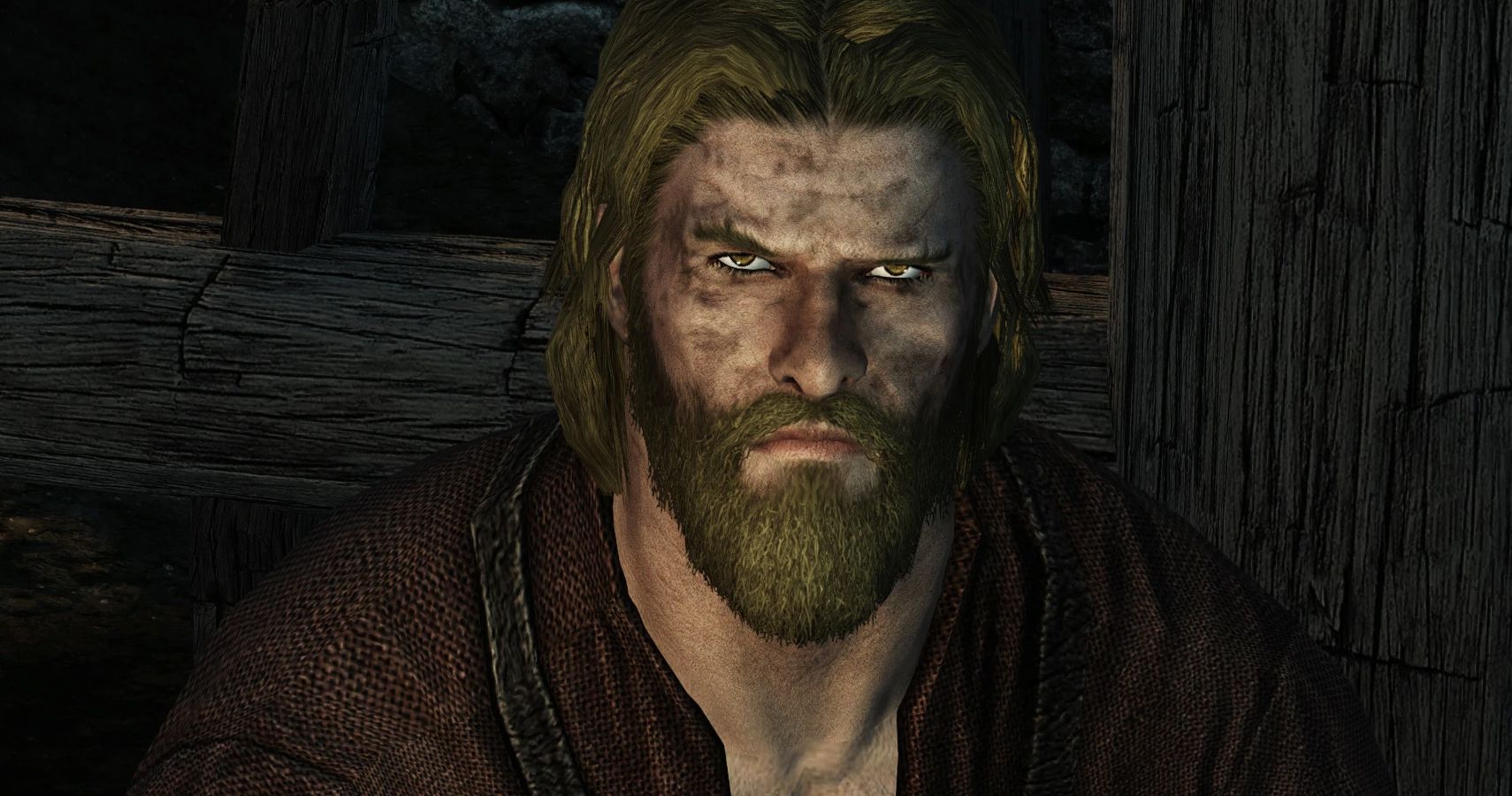