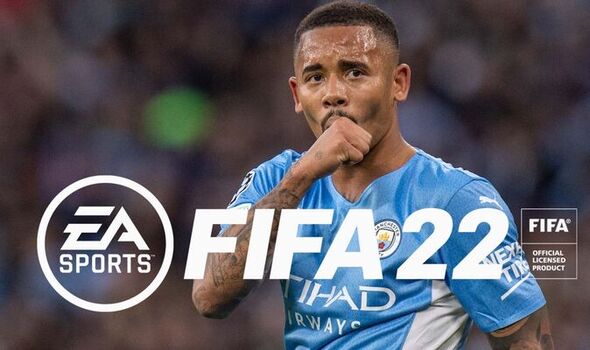 UPDATE: EA Sports has today announced the FIFA 22 TOTW 32 squad, with the new Team of the Week cards out in packs now.

Among the players to get upgraded FUT cards are Premier League stars such as Liverpool’s Andrew Robertson and Manchester City’s Gabriel Jesus.

You can find details on the FIFA 22 TOTW 32 squad below.

ORIGINAL: FIFA 22 TOTW 32 cards are launching soon. The new Team of the Week cards are out in packs at 6pm UK time, with the official EA Sports Twitter account set to make an announcement on who made the cut around the same time. And ahead of the full reveal of the FIFA 22 TOTW 32 squad predictions have been made about which players will be getting upgraded cards.

In a post online Futbin has given their picks for FIFA 22 TOTW 32. And the FIFA-centric site expects Gabriel Jesus and Mohamed Salah to be among the Premier League stars getting new Team of the Week cards.

Jesus – who is being linked with a summer move away from Manchester City to Arsenal – bagged four goals for the Citizens over the weekend.

While Futbin is also predicting Salah could be getting a new FUT card with a whopping 90+ overall rating.