Fights In Tight Spaces is one of those rare games you can just immediately recognize at first glance. It definitely occupies the roguelike deck-building genre, but it also takes cues from puzzley micro-tactics games like Into the Breach. If you’ve already gotten sucked into deck-builders like Slay the Spire and Monster Train, Fights in Tight Spaces really does scratch that same itch. I’m not as sold on the “thrilling” aspect of the game or the John Wick comparisons made in some of the marketing, but as a big fan of all the genres that Fights brings together, I’m already preparing myself to sink several hundred hours into the game.

I’m not sure if everyone will make this comparison, or if no one will, but Fights in tight Spaces is a spiritual successor to Metal Gear Acid on the PSP. You begin each level surrounded by a group of 3-4 armed enemies in a small room like a kitchen or jail cell. You start your turn with a limited amount of energy which you can spend to use cards. Each card represents an action like moving a space or punching someone one space away. Many of the cards are contextual and can only be used in certain situations, like when you are backed up against a wall or when an enemy is facing another enemy. Every time you strike an opponent, you gain a combo point, which you can spend on more powerful cards like spinning kicks that do extra damage or hit additional targets.

But Fights In Tight Spaces isn’t really a game about hitting people — it’s a game about not getting hit. After each turn, your entire hand of unused cards becomes discarded and all of the enemies attack one at a time. When you run out of cards, the entire deck reshuffles and reloads. While some levels do offer a bonus if you complete them in as few turns as possible, avoiding any and all damage is way more important than quickly clearing the room. Health recovery options are extremely limited, and it’s possible to lose half your health or more in a single poorly planned turn. 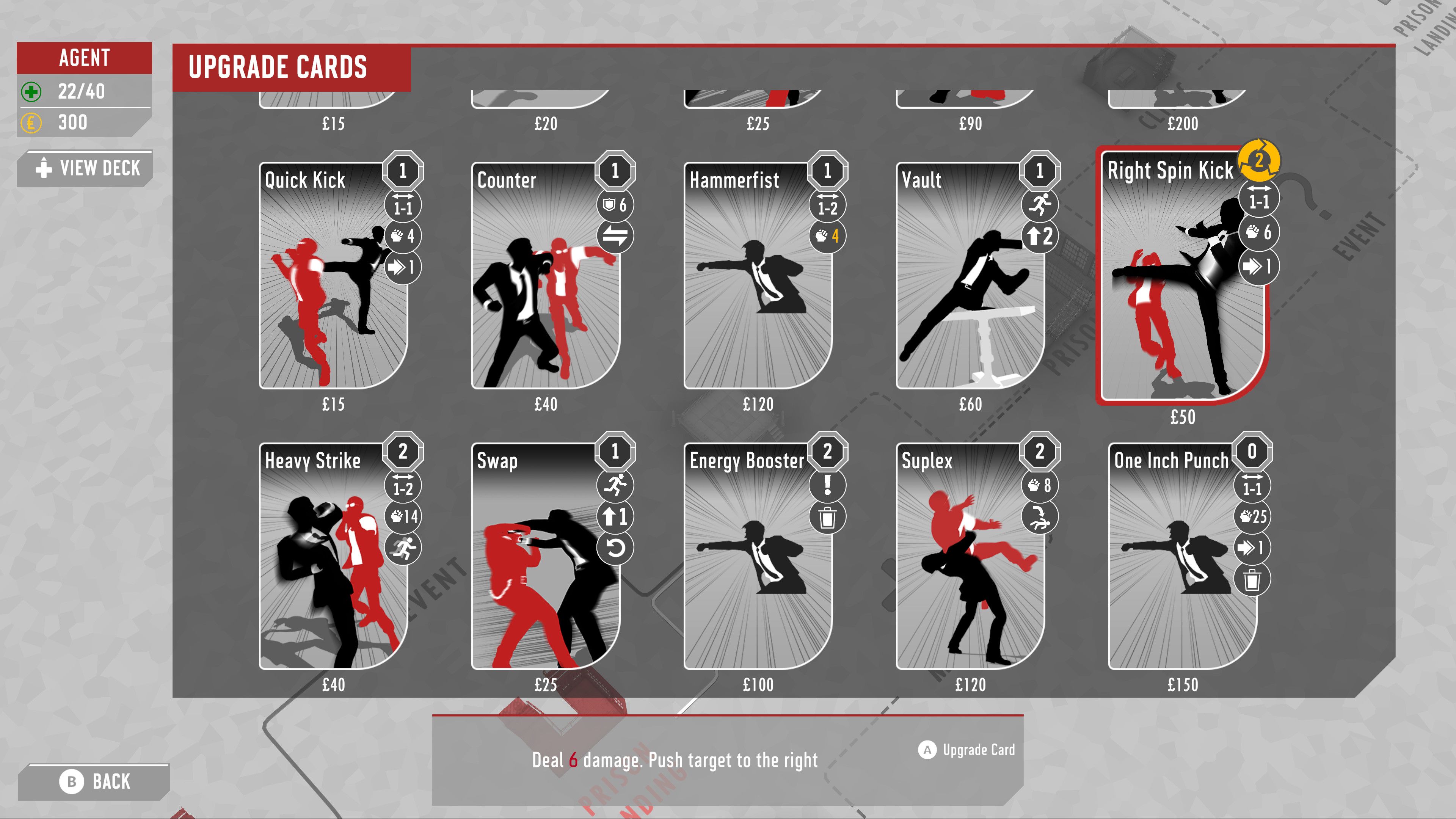 This is one of the reasons Fights feels more like a puzzle game than most deck builders, despite the randomness of the card draws. You have to be reactive on every turn and to every situation because you don’t know where the enemies will move or what cards you will draw. Every card you play should be to help you avoid incoming attacks, whether that means moving out of the way or killing the attacker before they can strike. This makes some runs feel like a lost cause early on if you take an unfortunate hit, but there’s always the hope that if you can just fight your way through the next room you’ll make it to a hospital where you can recover some health. It’s a pretty punishing game in that way, but I think the developers were smart to demand nearly flawless execution from players. You need to really think about how to play each turn effectively, and that’s ultimately what makes the game so much fun.

The tactics gameplay has totally sold me, but I’m not so sure the deckbuilding is quite as tight. As you progress you’ll earn a small collection of decks that have drastically different playstyles, which is great, but I just didn’t feel like I could meaningfully build that much into the deck during a run. The decks start with 30 cards and you can earn one after completing every fight, but it takes a lot of cards to outweigh those first 30. You’ll have the chance to buy new cards or upgrade them occasionally, which can be great if there’s a particular card you enjoy using, but I never felt like I was changing or shaping my decks. I also didn’t make it past the third chapter, so it’s possible that in the very late parts of the game your deck can really start to take a new shape. I’d like to see decks with more unique fighting styles than just “aggressive” and “defensive.” There are so many unique martial arts styles that the game could tap into. I think it would be awesome if the decks represented real fighting styles like JiuJitsu and Kung Fu.

I also think there’s a huge missed opportunity with the action replay system. At the end of each level, you can watch a replay of the entire fight as if it had happened in real time. You might think the result is some kind of high-octane John Wick fight sequence — and I think that’s certainly the intention — but the result is something far more stilted and awkward to watch. It’s still a turn-based sequence, just sped up. The characters never turn to face the direction they’re walking and the camera cuts back and forth from the isometric angle to the more cinematic angle during attacks. I would like to see the fight get interpreted into something much more fluid for these replays, even if they don’t represent beat-for-beat what happened in the fight. At the very least, the camera needs to stay fixed so you can watch the entire thing play out from one angle. I would love to watch these at the end of each level like Katana Zero, but I quickly just started skipping these and moving onto the next encounter. It’s Early Access, so hopefully this is something the developers are still working on.

Fights in Tight Spaces is right at the intersection of so many good genres, and so far, it’s pretty much nailing all of them. It’s a bit barebones right now, as Early Access games often are, but it’s already a ton of fun. Hopefully the deck-building can catch up to the strength of the tactical gameplay, and if they decide to shine up the replays too, I definitely won’t complain.

Next: Guilty Gear Strive Is Almost Perfect, Except For One Thing 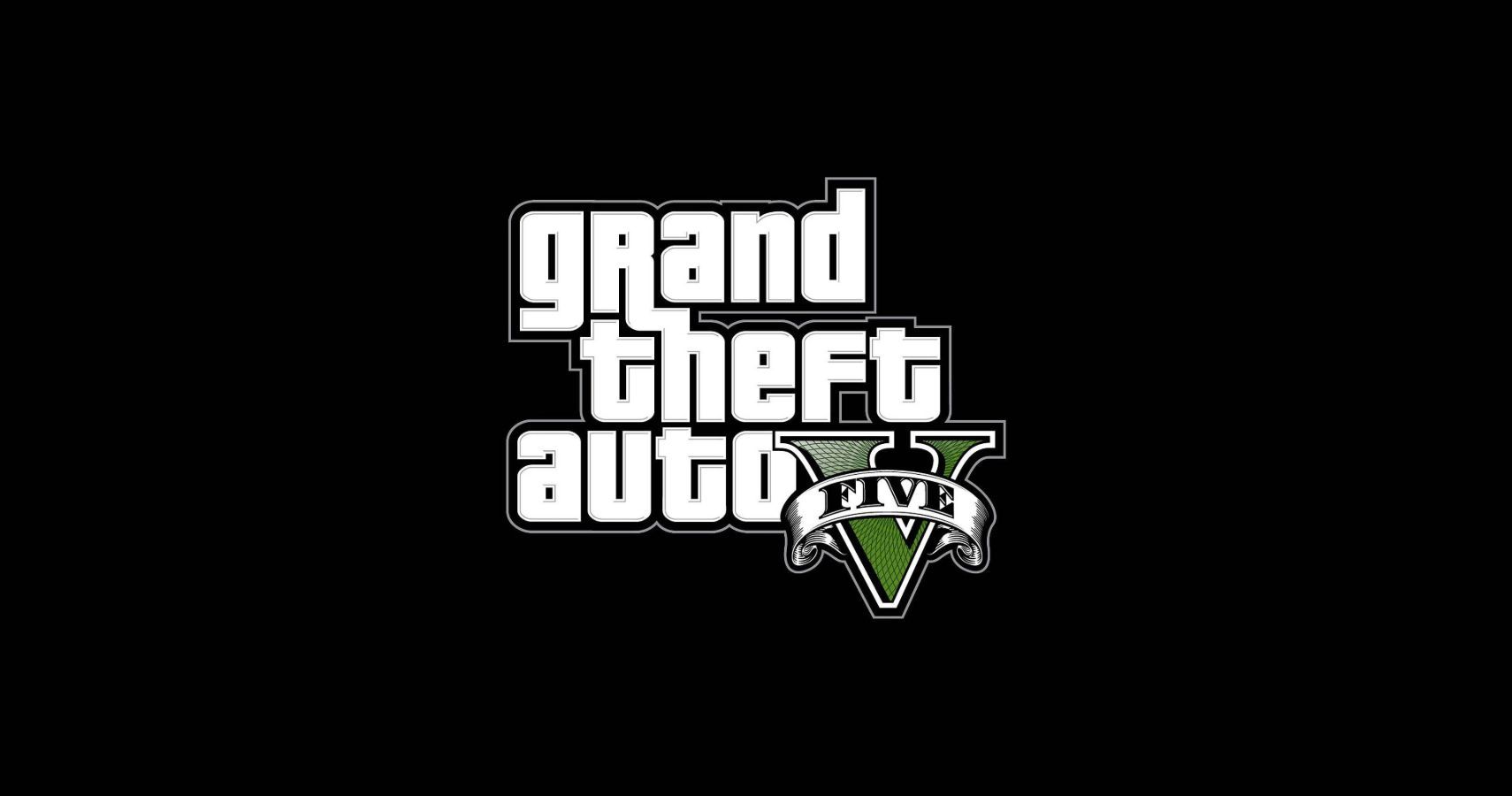