In Final Fantasy 14, you can undertake special daily quests from various beast tribes around the world, from Moogles to Dwarves. With the release of patch 6.15, you can now help the Arkasodara tribe in Thavnair, and build up your reputation with the tribe to earn rewards like an exclusive mount and minion.

How To Unlock Arkasodara Tribal Quests 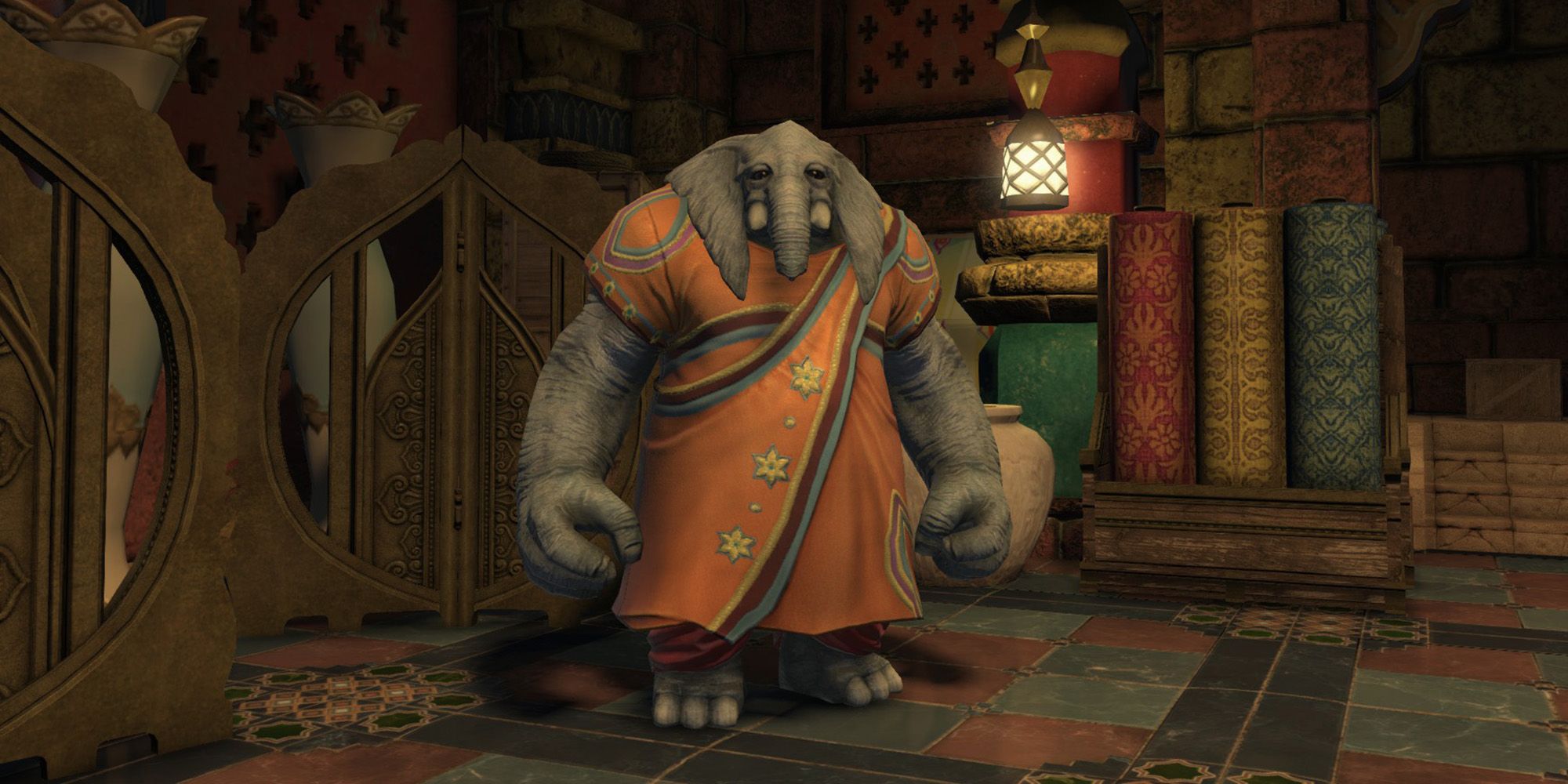 Before you can unlock the Arkasoradara Daily Tribal quests, there are a few prerequisite quests you'll need to complete. There are two quest chains you must complete, starting with 'Steppe Child' and 'What's in a Parent', which will appear after completing the Main Scenario Quests 'A Fisherman's Friend', and 'Under His Wing', respectively.

Listed below, you can find a list of each quest in the chain, and where they start.

After completing all of these quests, and finishing the Main Scenario Quest 'Endwalker', the quest 'Hippos Born to Run' will appear at Thavnair (X:25.3, Y:31.2). Completing this quest will unlock Arkasodara Daily Tribal quests, allowing you to build up your reputation with the Arkasodara tribe. Each time you increase your reputation to the next rank, a new story quest will become available, allowing you to unlock further daily quests.

These quests will use the Quest Sync system, allowing you to undertake them at any level above 80. Completing a Daily Tribal quest below level 90 will reward you with experience, an Arkasodara Pana token, and Arkasodara reputation points. Completing the quest at level 90 will reward you with the current highest level of Tomestone available instead of experience, while the other two rewards will stay the same.