Square Enix has launched the brand-new Oceania Data Center for Final Fantasy 14 today. This marks the first step in the plan to expand the global server capacity for the game and reduce the congestion issues that have occurred as a result of the boom in player numbers.

For players looking to take part in breaking new ground and starting a character on the new Data Center, there are a host of bonuses that you can receive. Additionally, if you want to find a new home on Oceania for one of your current characters, you'll also get some rewards for moving. We're going to cover everything you need to know in this guide.

Bonuses For New Characters Made On The Oceania Data Center 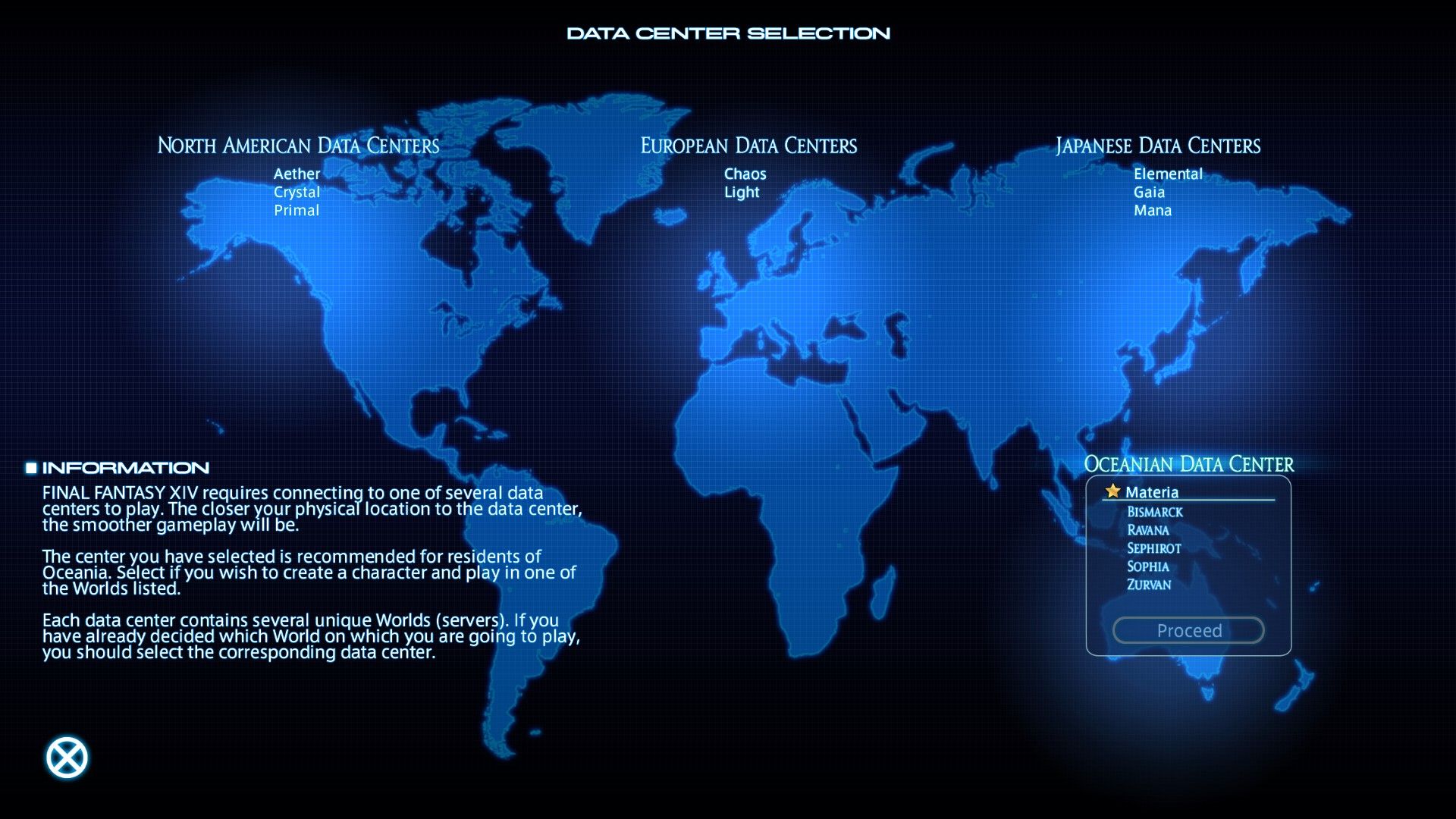 To encourage players to create characters on the new Data Center to relieve congestion issues, Square Enix is offering various incentives for players who create characters on these new "Preferred Worlds", which are marked on the world selection screen with a ★. These incentives are planned to remain in place until the player populations of the worlds have "grown to a specified number".

Once a world loses its "Preferred World" status, the bonuses will no longer be applied, though newly created characters will have their bonuses for 90 days starting from the day of character creation.

Players who create a brand-new character on any of the new worlds that are part of the Oceania Data Center will receive the following bonuses on any characters made:

Additionally, for players who reach level 30 in any class during the bonus period, they will receive:

Bonuses For Characters Who Transfer To The Oceania Data Center 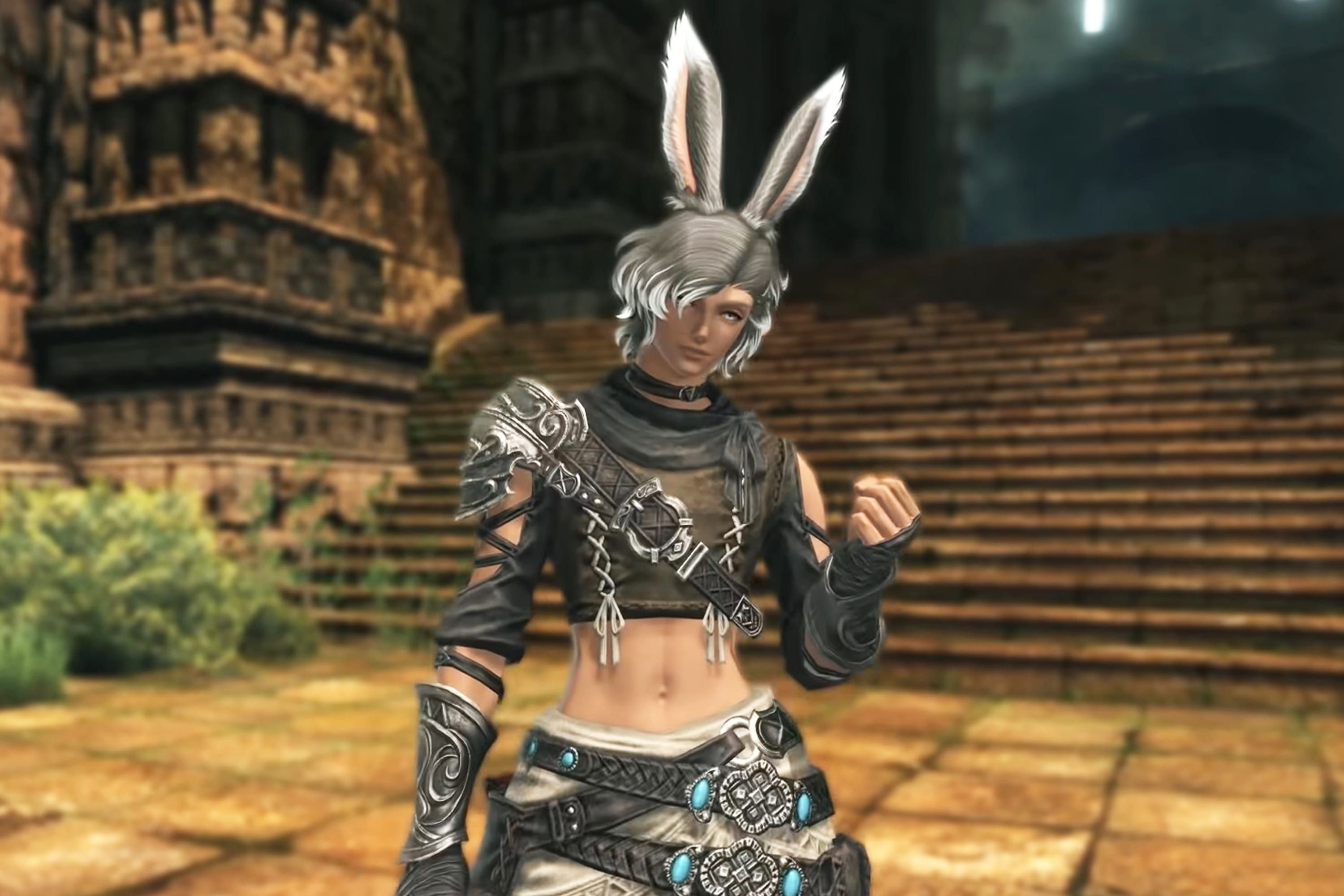 The Home World Transfer that had been temporarily disabled due to congestion is due to restart tomorrow, January 26, 2022. For players who choose to use the service to move to the Oceania Data Center, they can look forward to the following bonuses: