Final Fantasy 14 has long maintained a reputation as one of the most newcomer-friendly titles in the MMORPG genre. As a genre that often expects players to learn many different concepts, terms, and mechanics over thousands of hours of gameplay, MMOs can often appear overwhelming for those just joining in. Thankfully, Final Fantasy 14 has a range of tools intended to make this learning process a lot easier.

The Novice Network is one of these tools, and as the name implies, this allows players of FFXIV that are new to the game to network with more experienced players. This can be incredibly useful even for a while after beginning the game, although it may not be immediately clear to new players how to get the most out of it. Follow our guide below to find out how to get the best experience with the novice network.

What Is The Novice Network? 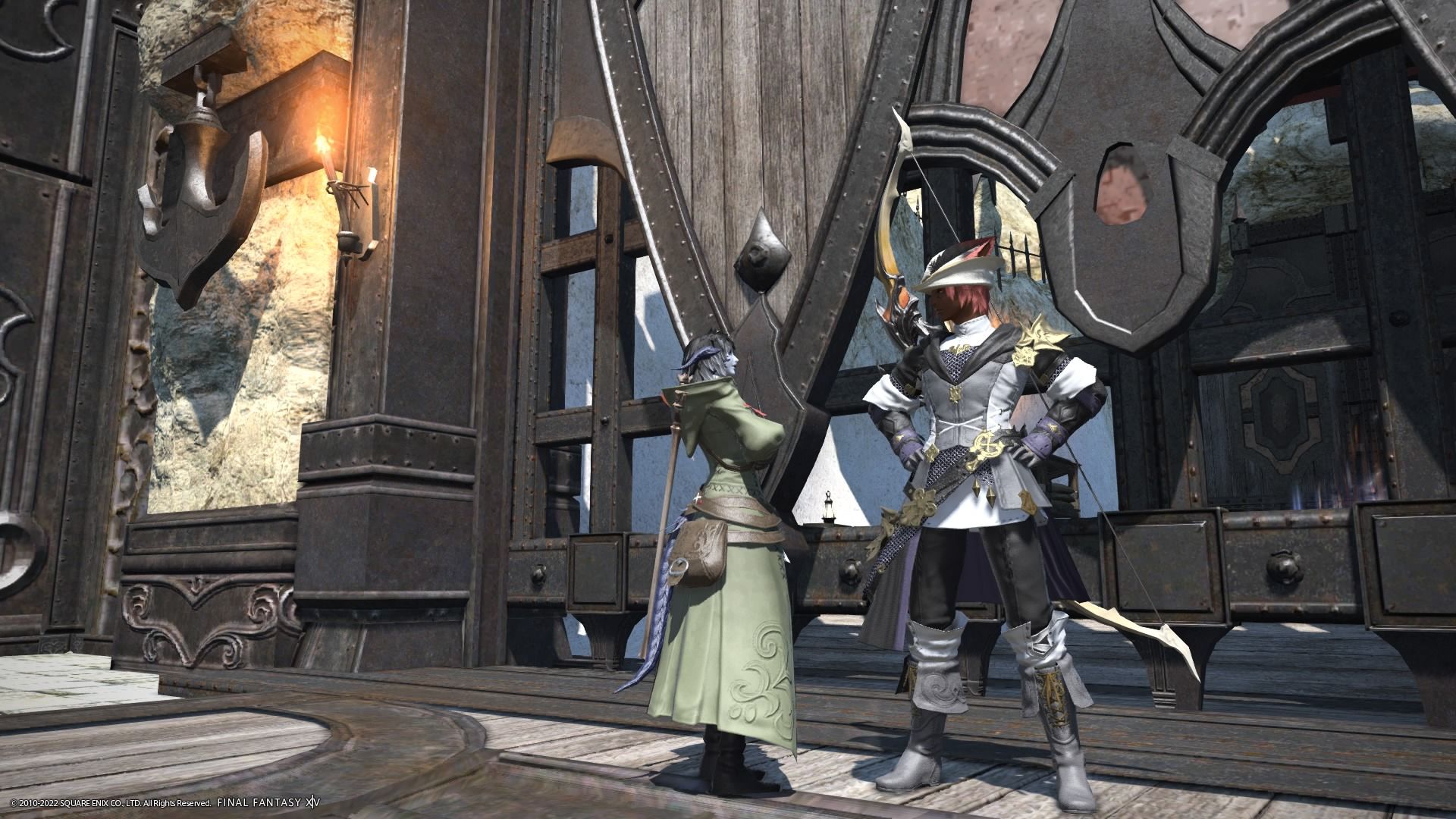 The Novice Network is an added communication channel that new players can access to gain mentorship from a selection of experienced players, known as mentors. To gain access, you must be under a certain amount of playtime (300 hours) or story quest progression (up to the end of the Shadowbringers patch quests).

Each server will have its own Novice Network chat channel comprised of 400 ‘new adventurers’ in addition to just over 100 mentors. Once you’re in the Novice Network as a new adventurer, you can chat with your fellow new players, ask for advice from the mentors, and team up with them for the exclusive Mentor Duty Roulette: a roulette that groups up new adventurers and mentors together.

In addition to the pleasure of helping others, mentors and new adventurers will gain additional experience points for teaming up. This experience point bonus is applied to both players for most party-based content, including dungeons, FATEs, guildhests, and leves.

How To Join The Novice Network

If you’re new to the game and have played it for less than 300 hours, or if you haven’t finished all the Shadowbringers patch quests yet, you’ll likely have the ‘new adventurer’ status applied to your character. This is denoted by the small green ‘sprout’ symbol next to your name.

If you’re a new adventurer, the only way to join the Novice Network on your server is to be invited in by a mentor. The easiest way to do this as a new player will be to ask a mentor. A player’s mentor status is shown by a crown symbol next to their name.

Both types of mentorship have a set of requirements you must fulfill before you can obtain the mentor status, as explained in the table below. You can also review these requirements by talking to The Smith.

You should only consider joining the Novice Network as a mentor if you feel committed to helping new players learn the game. If you’re not, the whole system falls apart! If you’re looking to become a mentor, consider that other players may be asking for your advice regularly, so be kind!

How To Leave The Novice Network 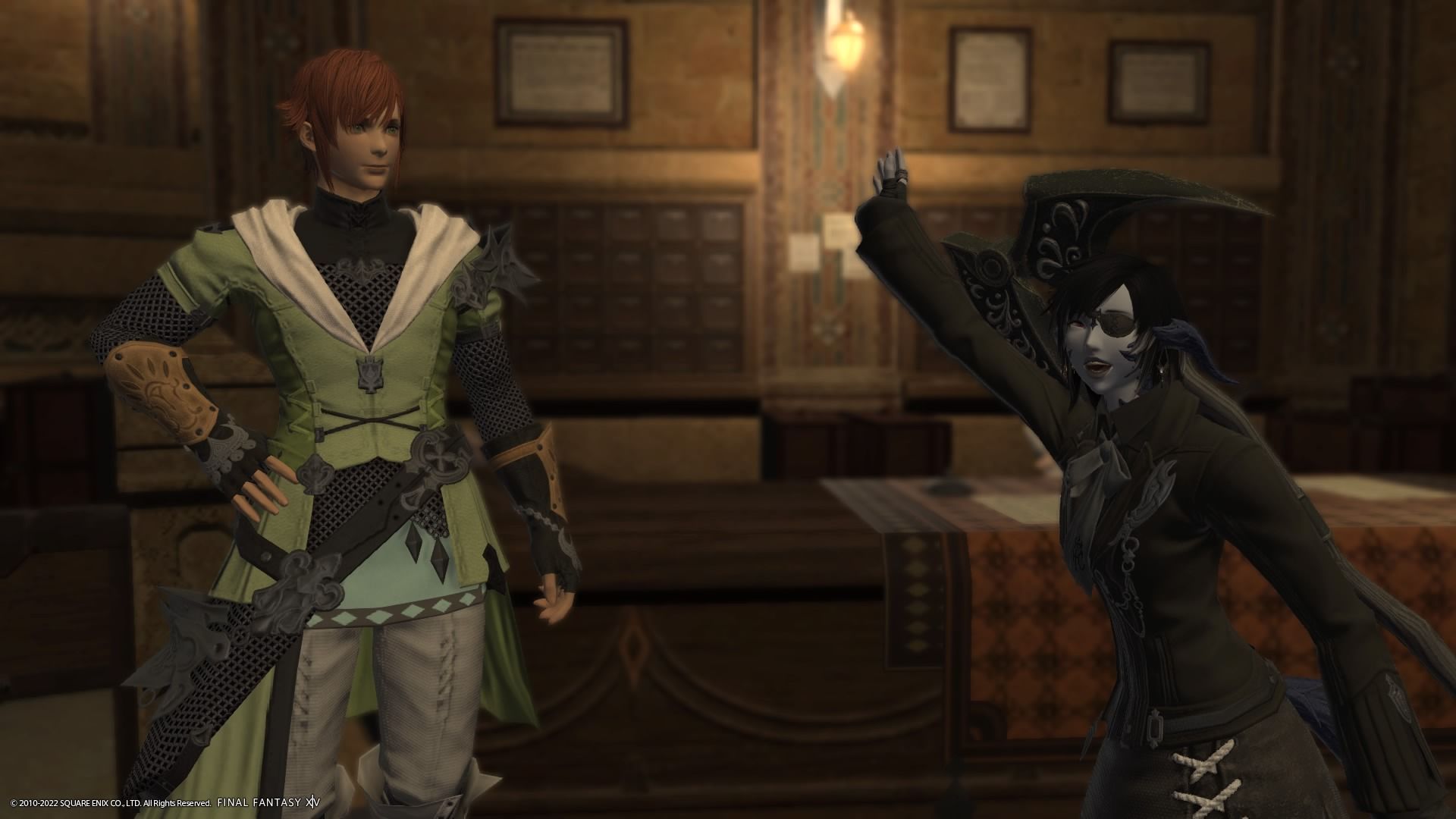 Once you’re no longer a new player by having reached 300 hours of playtime or the end of the Shadowbringers patch quests, you’ll automatically leave the Novice Network if you joined it via invite as a new adventurer.

If you want to leave the Novice Network before you reach this point, you can do so by typing the command /nastatus off in the chat. This also removes your sprout icon that designates you as a new adventurer. Alternatively, you can disable only the chat part by un-ticking Novice Network in the chat filter section of your settings.

The sprout icon can be useful to display if you don't feel confident in your skills, so don't feel the need to get rid of it as soon as it's possible. It can be helpful for players you group up with in Party Finder to know which players are less experienced.

As a mentor, you can use the same chat settings toggle to ignore the Novice Network chat while still keeping the mentor title, or you can opt to leave the chat itself by typing the command /novicenetworkleave into the chat.