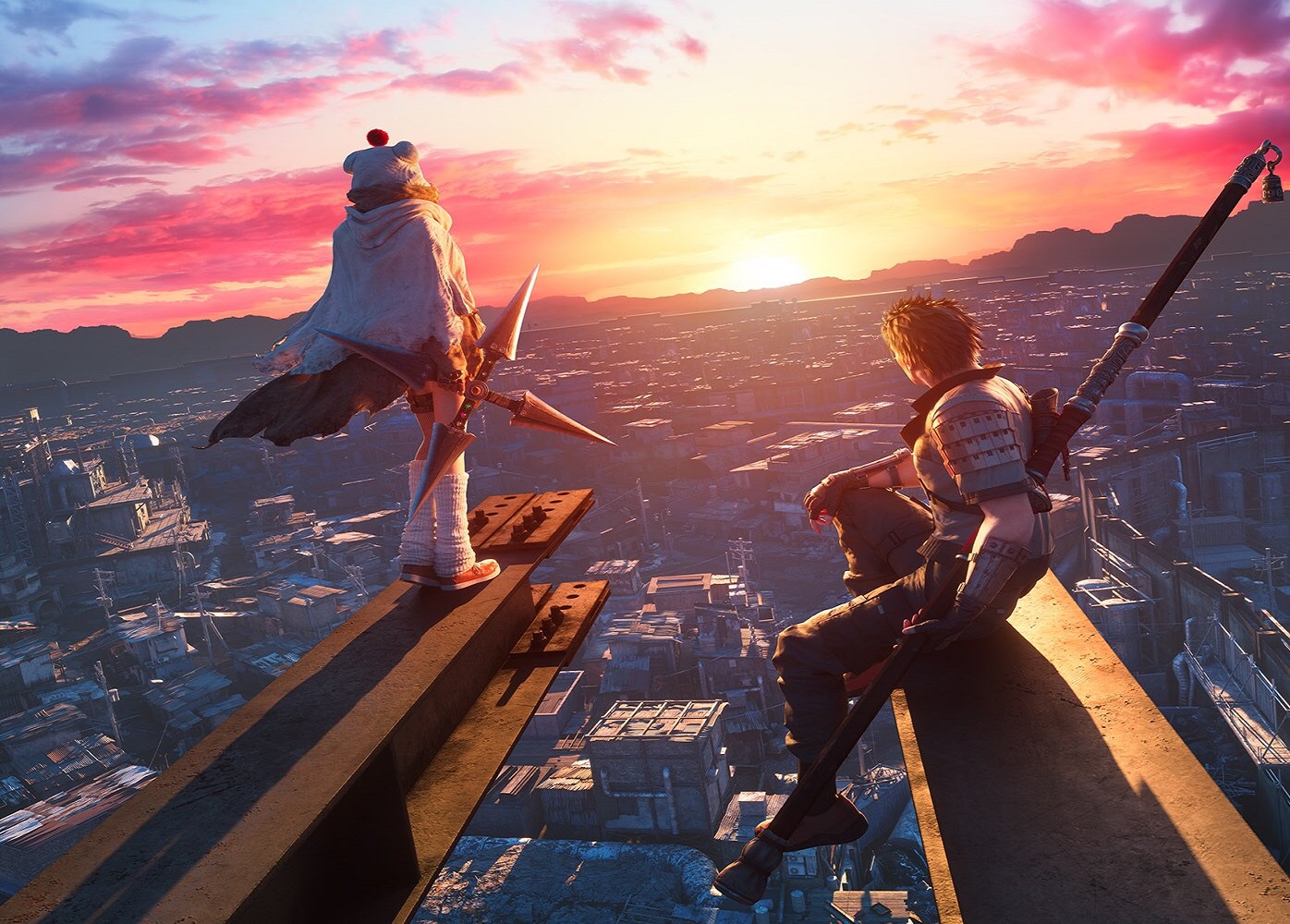 If you redeemed Final Fantasy 7 Remake through PS Plus earlier in the year, you’ll be able to upgrade to the PS5 version this week.

This month has certainly been kind to Final Fantasy 7 Remake fans. Only a few days ago the game was finally released for PC after over a year of waiting, and now Sony and Square Enix have a special deal happening very soon.

That will change as of Wednesday, December 22. PS Plus subscribers who downloaded Final Fantasy 7 Remake will be allowed to upgrade to the PlayStation 5 version.

There’s no mention if the upgrade will be free or not, like it is for anyone who buys the original PlayStation 4 version. Although if it did cost extra, Square Enix would likely have mentioned it.

You’ll still need to purchase the Yuffie DLC, Episode Intermission, separately, but that will be sold at a 25% discount for a limited amount of time.

This is certainly a welcome gesture, but the news has already infuriated those who got Final Fantasy 7 Remake for free and paid for the PlayStation 5 version because they didn’t expect such an offer to be made.