If you’ve played Final Fantasy VII then one of the things you’ll likely remember about the two female leads, Tifa and Aerith, is that they were locked in a love triangle with Cloud. However, now, according to Britt Baron, who voices Tifa in the FFVII Remake, the narrative has been updated to prove that “women don’t have to tear other women down.”

Back when the original game came out in 1997, despite the love triangle, it was notable that female friendships were supportive and didn’t fall into rivalry tropes that are commonly depicted in media. Now, with the characters receiving new voices through a talented voice cast, these relationships are being further developed, showcasing a great example of women building each other up.

All too often we see strong rivalries between women in movies and games, which can spill over into the real world. This negativity can contribute to toxicity in gaming, something we should all be working to reduce.

With this in mind, it’s time to change up the narrative, and FFVII Remake is doing just that. By showcasing solid, relatable, and positive female friendships, the game proves that solidarity is something we should all strive for. 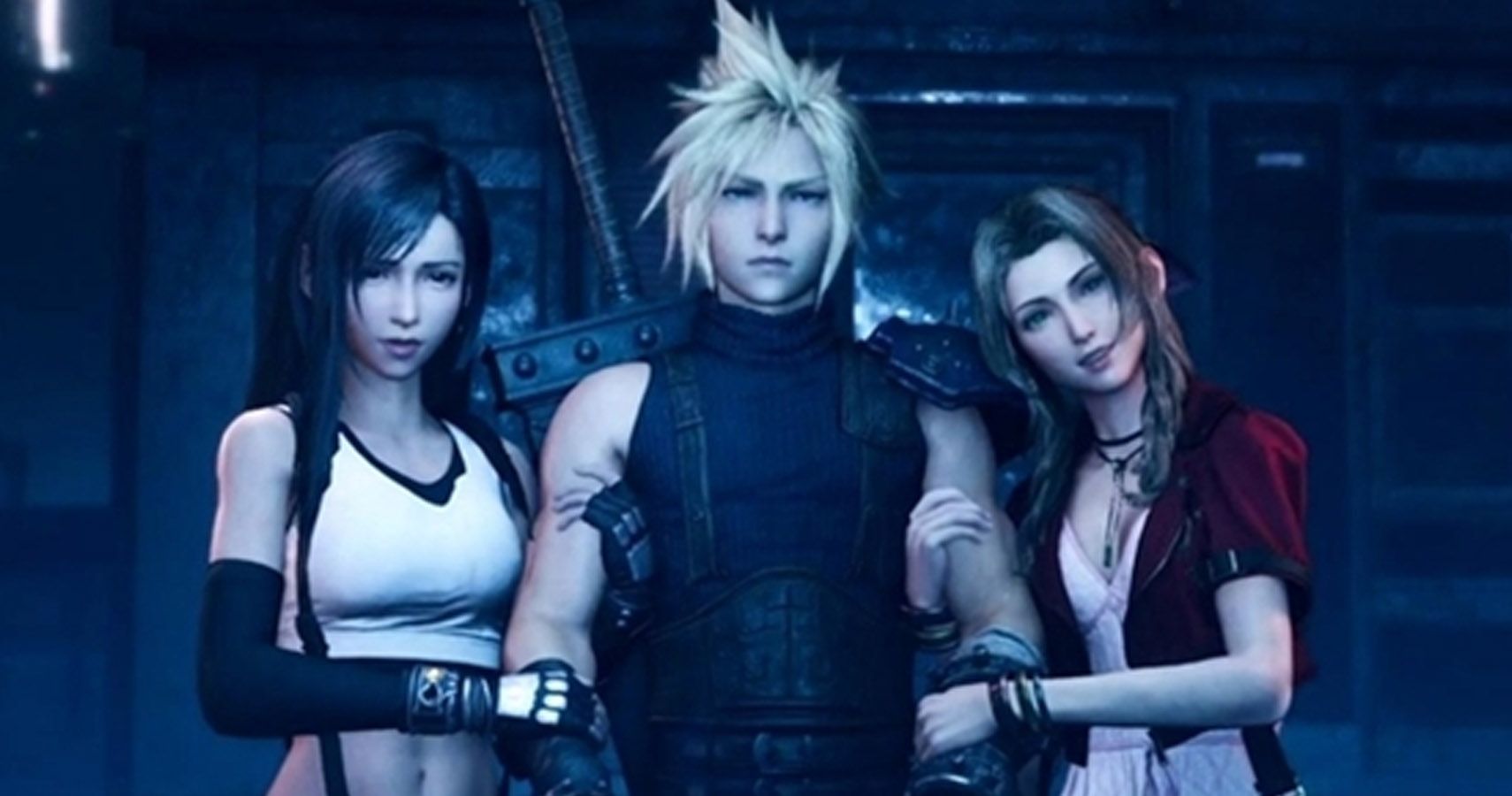 As a franchise, Final Fantasy has always had a strong focus on storytelling, with relationships between its characters making up an important part. When these relationships are positive, it has a great impact and can trickle into the real world.

“I love the relationship that they have. They’re friends. They’re on the same team,” Baron said in an interview with Gamespot. The friendship between Tifa and Aerith isn’t the only great bond we’ll see, either. Erica Lindbeck, who voices Jessie, also has a strong relationship with Tifa: “It was so sweet. I was like, ‘Oh, this is dope. Girlfriends, girl power.'”

Final Fantasy VII Remake‘s demo is currently available at the PlayStation store. It includes the first chapter of the game and the Mako Reactor Bombing mission. The full game is set to release on April 10, 2020 on PlayStation 4 and will be released on other consoles later.