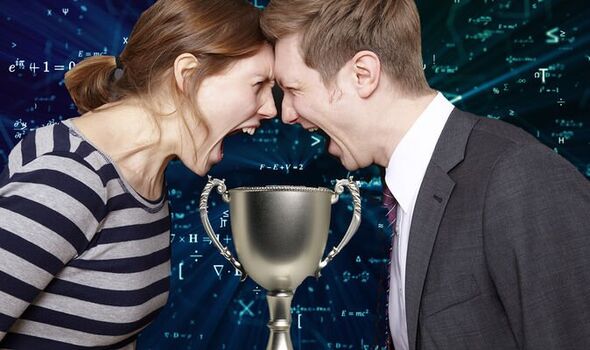 We may be just days away from the start of the World Cup in Qatar, but there’s only one competition hardcore Nerdle players care about. The Nerdle Cup is a brand new multiplayer version of the popular numbers game, which draws inspiration from Wordle. Fans of Nerdle can face off to see who’s the brainiest by visiting the game’s website and choosing from a variety of different rules.

You can choose the type of nerdle game you want to play – such as classic, mini and micro – before selecting the number of rounds players must complete.

It’s then a case of picking the start time, followed by the length of time each round lasts.

The creator will receive a code that can be sent to other competitors, who will be placed in a lobby and matched up against an opponent.

Nerdle creator Richard Mann believes the Nerdle Cup could be a useful tool in the classroom.

“We’re constantly thinking about new challenges for nerdle super fans, and the nerdle cup is our latest creation,” he explains.

“It injects a bit of healthy competition into the daily nerdler’s schedule – this is particularly useful in the classroom as it encourages players to compete at their highest level possible and push beyond perceived barriers.

“We look forward to hearing how schools and friendship groups alike get on with the newest string to the nerdle bow!”

Similar to Wordle, you start with a completely blank grid. Tiles turn green if you guess a number or symbol in the correct position; purple if the number or symbol appears in the calculation but in a different position; or black if it doesn’t feature at all.

Each guess has to be mathematically accurate, so you can’t just throw out random numbers and symbols.

There’s also a timed version called Speed Nerdle, as well as one version in which you only have one guess.