Luulubuu was once a popular figure within the gaming community, best known for their shitposting on Twitter. Hiding behind the anonymity of a username and cartoon profile picture, they gained employment across the industry, editing YouTube videos, taking art commissions, and running social media accounts.

However, in August 2021, dozens came forward with allegations of bullying, unfinished work commissions, sexual harassment, and being exploited for free labour. Luulubuu, better known as Lulu, worked across several different sites and PR companies during this time, allegedly relying on others to do their work for them. TheGamer was one such site – Lulu was once paid to create memes for our social media channels, leaving before the allegations came to light.

Another one of these employers was indie developer Aggro Crab, who brought Lulu on as a community manager. The company immediately parted ways with Lulu when the initial news broke, but now Lulu is facing further allegations of abuse and exploiting an animator into providing free work, and they centre around their time at Aggro Crab.

Animator Megaspel says that she provided Aggro Crab a year of free labour because of Lulu's actions, and is now seeking compensation for this work. However, she says that having to provide the developer with evidence of this work has made her "sift through [her] own sexual harassment just to get an offer for £2,500 for the year". Megaspel is instead asking for £10,000, saying that she was responsible for much of Lulu's work while they were at Aggro Crab.

"Aggro Crab's [former] community manager groomed and tortured me, and made me do a year of free work for them," writes Megaspel in a Twitter thread. "Their owner just made me re-traumatize myself by demanding evidence I did work for them." 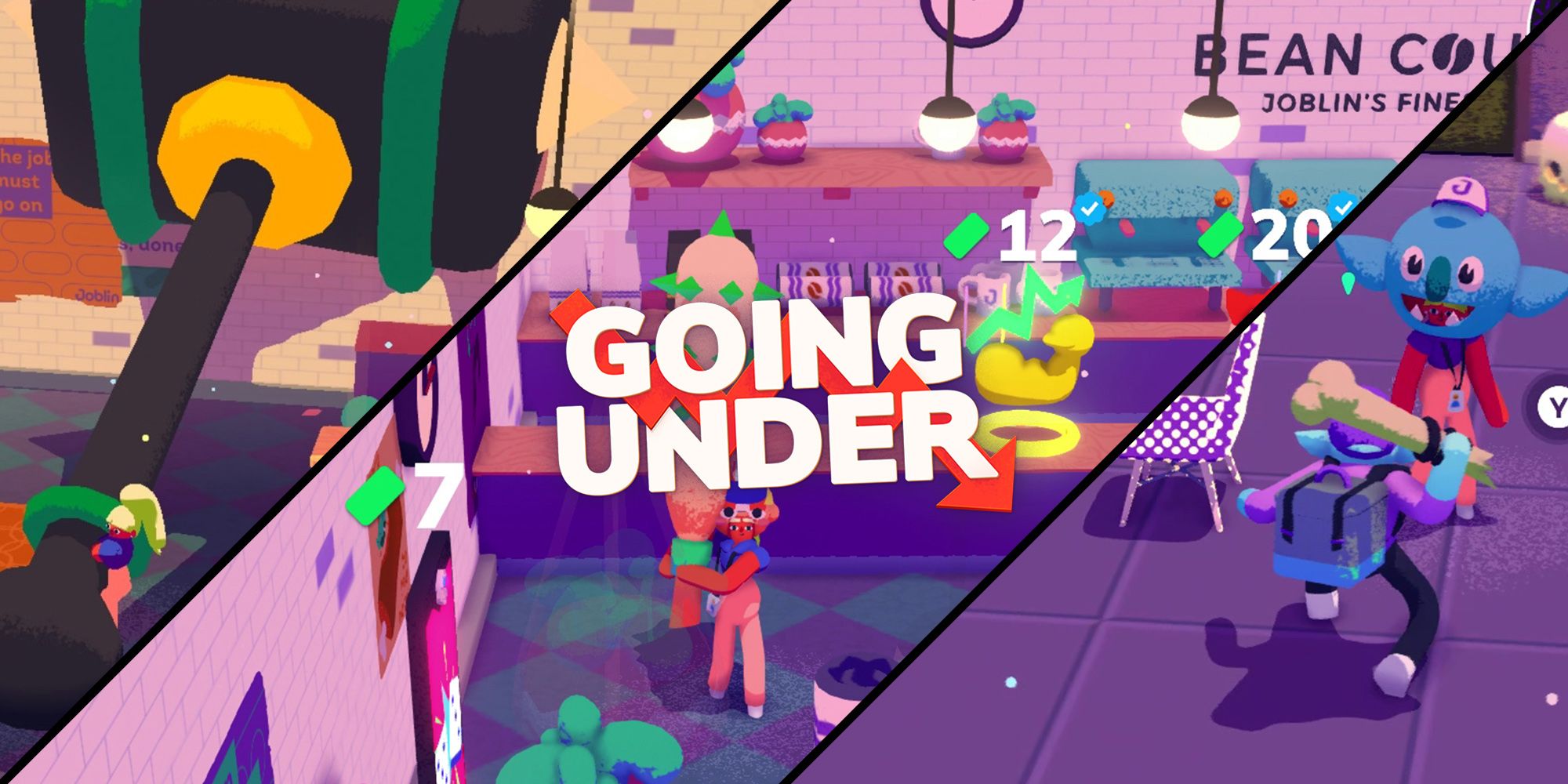 Megaspel tells TheGamer that Lulu’s abuse was not limited to their position at Aggro Crab, and that she was abused and forced into providing free labour for a variety of Lulu’s roles. She’s seeking compensation from Aggro Crab specifically as this makes up the bulk of her unpaid work on Lulu’s behalf. However, she says that the process of seeking pay from Aggro Crab has been stressful, and impacted her work with her new employer.

She continues: "[Aggro Crab] kept taking weeks to get back to me. I've kept having to take time off at work, my loss of productivity has been noticed."

In a response to TheGamer, Caelan Pollock, Aggro Crab's creative director and narrative lead, says, "We make absolutely no attempt to defend any of [Lulu's] behavior that's come to light since their firing. If even a single instance of this had been made known to us prior, they would have absolutely been fired on the spot at that time." 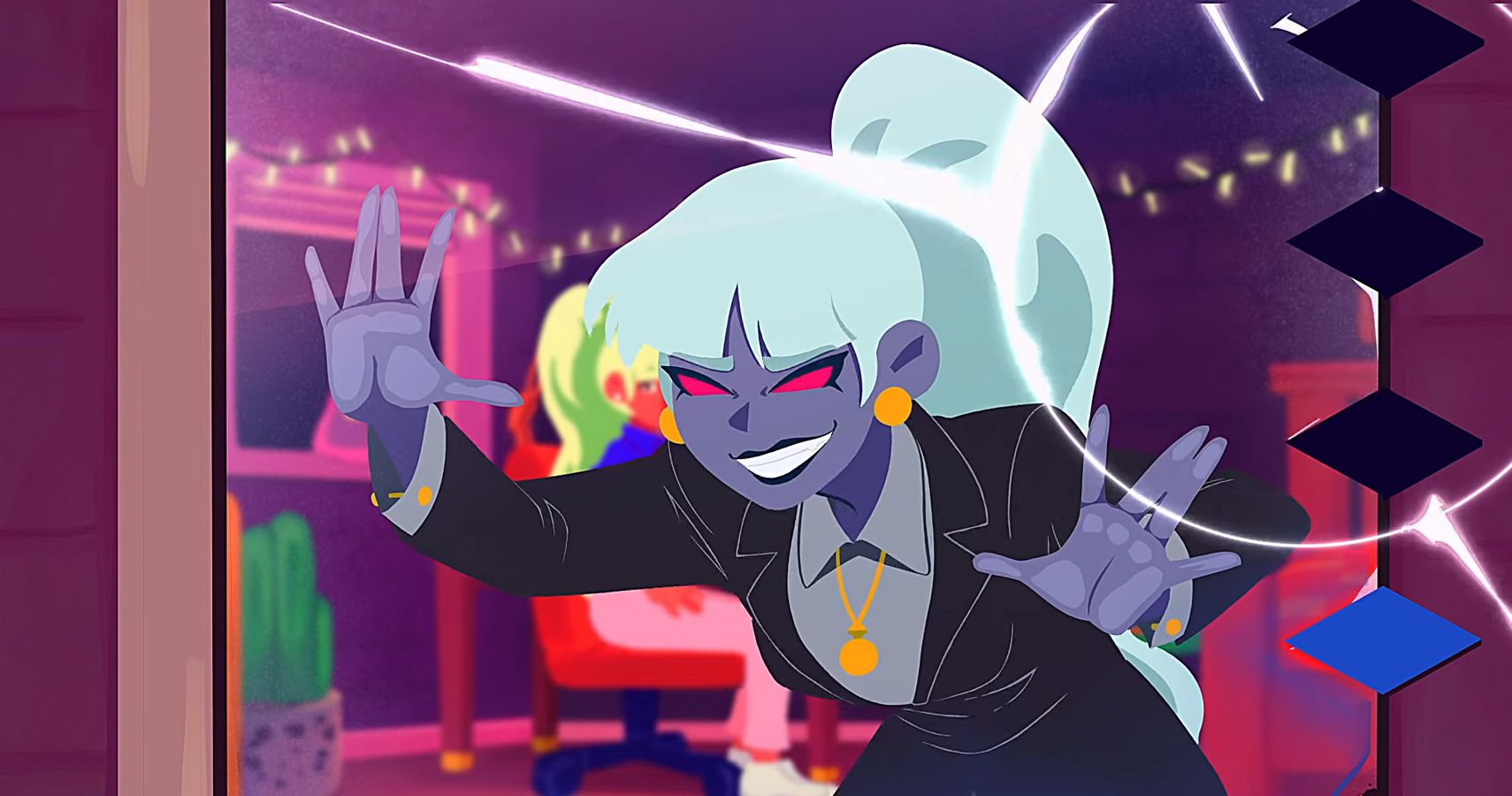 Pollock also says that the claim that they demanded evidence is "misleading", and said that a "list of any larger editing projects she wished to be compensated for as well as a rough count of her weekly hours for smaller activities like consultation, would suffice in place of hard proof.

"I am not calling Megaspel a liar or saying she definitely didn't do work beyond this, just that I never received any indication from her that this was the case, beyond the large amount of money that she initially requested."

However, Megaspel says that getting that list of jobs she performed written up would have still involved scanning through triggering conversations with Lulu, even if she didn’t have to forward them over. 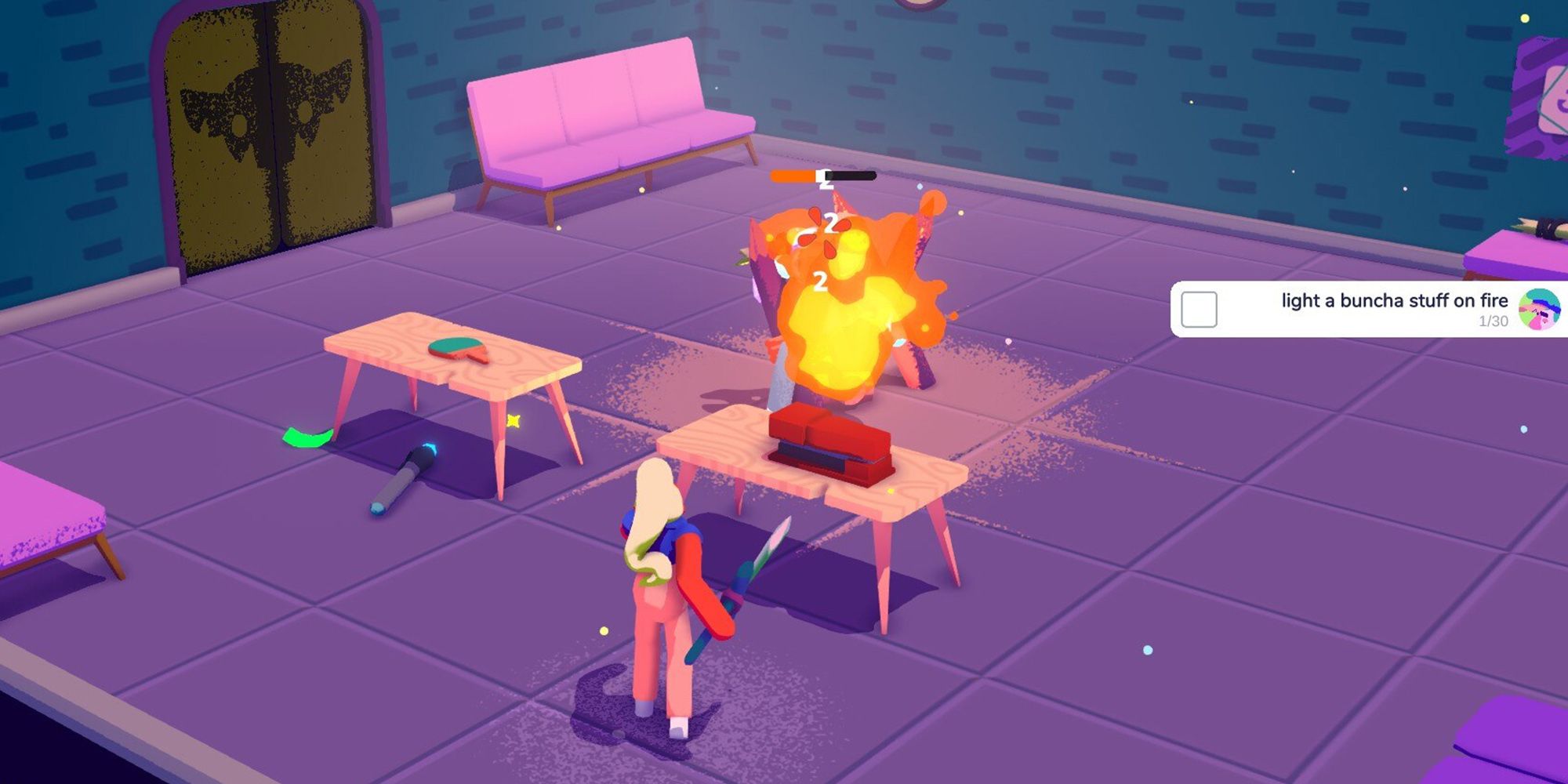 Aggro Crab has now offered to pay Megaspel £2,500 in compensation. "I was told, in the fakest-nice terms possible, to go through their lawyer if I wanted to negotiate more," she says. "It had already taken months and a lot of crying to get this far."

The developer says that this amount reflects the fact that Lulu was a part-time freelancer for the company, and was derived from the evidence Megaspel sent to them. Megaspel agrees that the £2,500 figure likely comes from the evidence she provided, but says she was put under the impression that the screenshots would be sufficient. “I sent a sample of stuff I have worked on through screenshots of Lulu asking and me delivering, [Aggro Crab] said that was enough and I didn't need to send more, even though I had more.”

Pollock affirms that he did not need to be sent screenshots, yet received them anyway. He also says he “never received a list of the projects she did for Aggro Crab without our knowledge.” 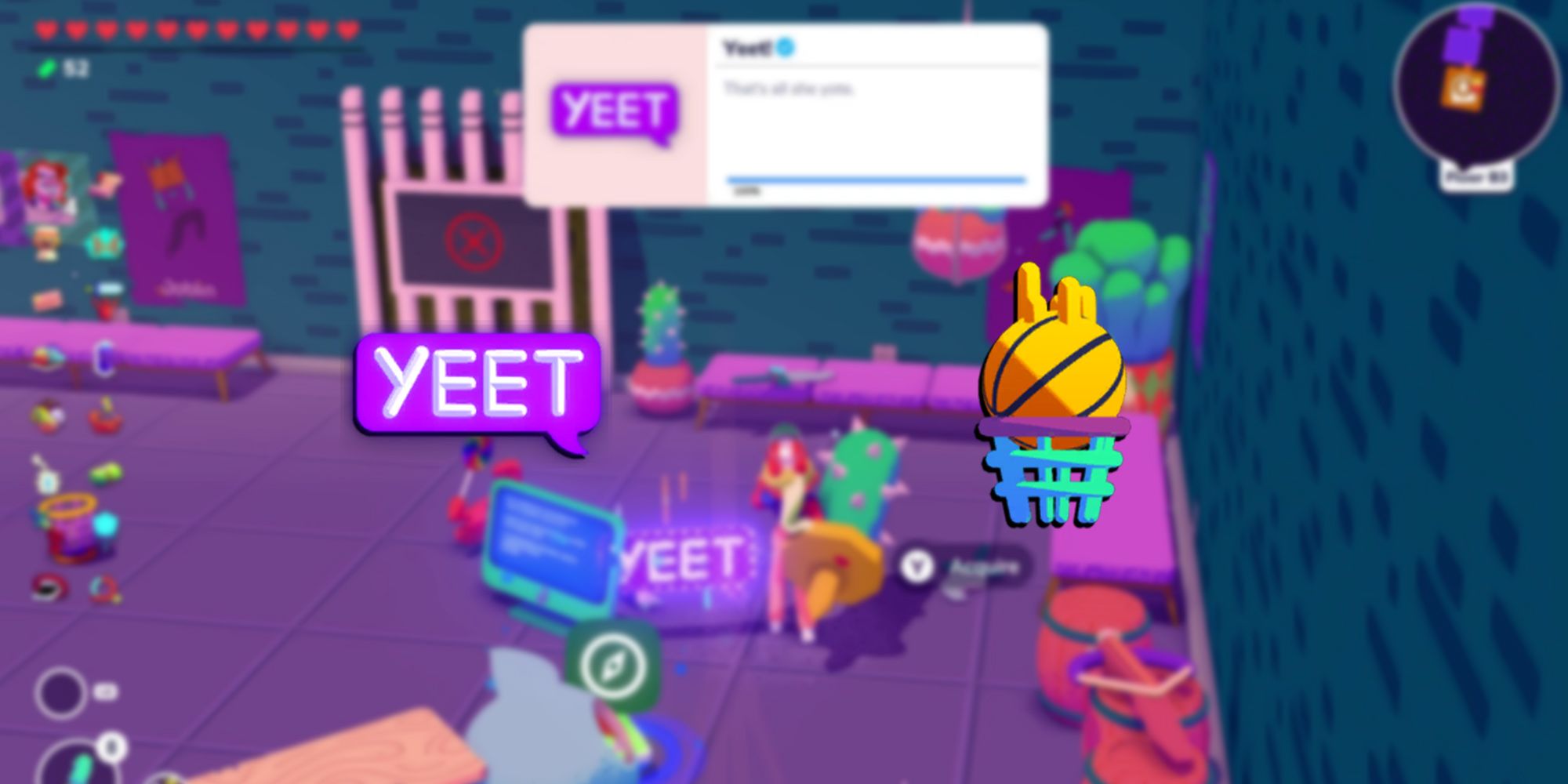 Aggro Crab parted ways with Lulu as soon as the allegations came to light. "The posts going around revealed a pattern of rude and manipulative behavior that has no place at our studio", a statement at the time read. "The bottom line is that she has lost our trust and the trust of our community, and has shown an inability to represent Aggro Crab in a way we’re comfortable with.

"We sincerely wish Lulu the best and hope that she can improve herself in the future. We also want to apologize deeply to anyone who has been hurt by her actions and for any part we’ve played in legitimizing them."

Lulu has been absent from social media since the initial allegations came to light last year. Since they deactivated their account, it has become widely believed that Luulubuu was actually one of many identities they had used in the past. It is not known if they have adopted a new one since the allegations were made public.