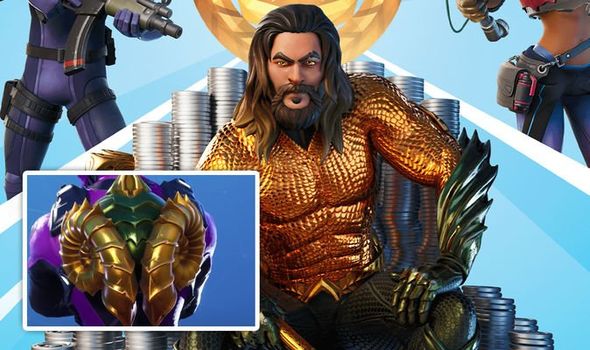 Fortnite developer Epic Games has released the latest Aquaman Style challenge on PS4, Xbox One, PC, iOS, Android and Nintendo Switch. Thr fourth Aquaman challenge unlocks a nifty new Aquaman-themed Backbling. The Supreme Shell is believed to be the final bonus Aquaman reward ahead of the launch of the Aquaman skin itself. Even better news is that the Week 4 Aquaman challenge is extremely easy to complete, and actually quite fun.

If you want to unlock the Supreme Shell Backbling then you’ll have to complete the Swimming Time Trial at Dirty Docks challenge.

Because of the flood that preceded the launch of Season 3, Dirty Docks is actually buried underwater, and won’t return as an official point of interest until after a future update.

As you can see from the map below, the remnants of Dirty Docks can be found in the eastern part of the map.

You’ll need to drop into the water in the southern part of the area, where you’ll find a hologram of a stopwatch in the water.

We’ve marked the exact location on the map below, so set your marker to this portion of the map when you’re in the Battle Bus. 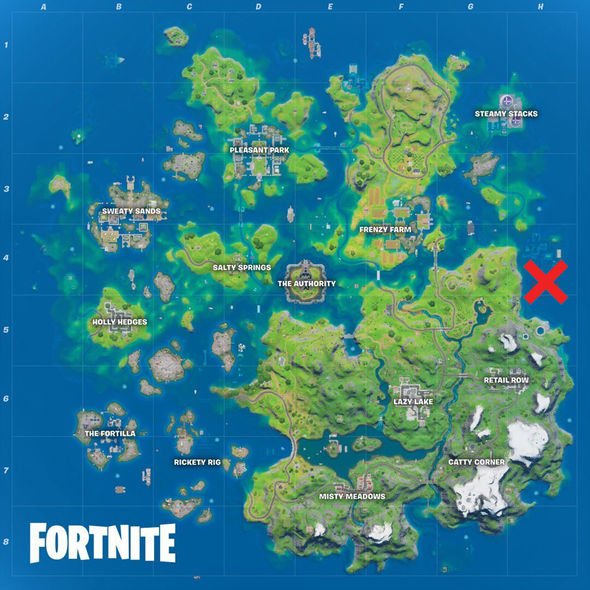 Once you’ve pressed the button prompt to activate the challenge, it’s then just a simple matter of swimming through the blue timer orbs that appear in the water.

You can use the swim boost trick to gain a little extra speed, although you can probably complete the course by swimming normally.

It’s also a rather short course, consisting of eight checkpoints in a semi-circle pattern.

There is a chance you’ll be targeted by other players when trying to complete the course, but you can always come back and try in a different game if you fail first time.

If you’re still unsure what the challenge entails and how best to complete the task, then check out the video below for more information.

• Complete a lap at Motorboat Mayhem (1)

• Deal damage to opponents at The Authority (500)