Finish Season Three in style with these fire-themed quests! Everything must come to an end, and Chapter Three Season Three will be over in just a little over a week. That's why all kinds of exciting Fortnite tasks are being released now, including the Fire With Fire quests.

Since the Battle Pass will become unavailable soon, this is the last chance that players get to complete all there is to complete. Those that have already completed the Pass might still be able to grab some free cosmetics from the Bonus Rewards page. Celebrate the Fire With Fire week, and make the most of what's left of this Season. 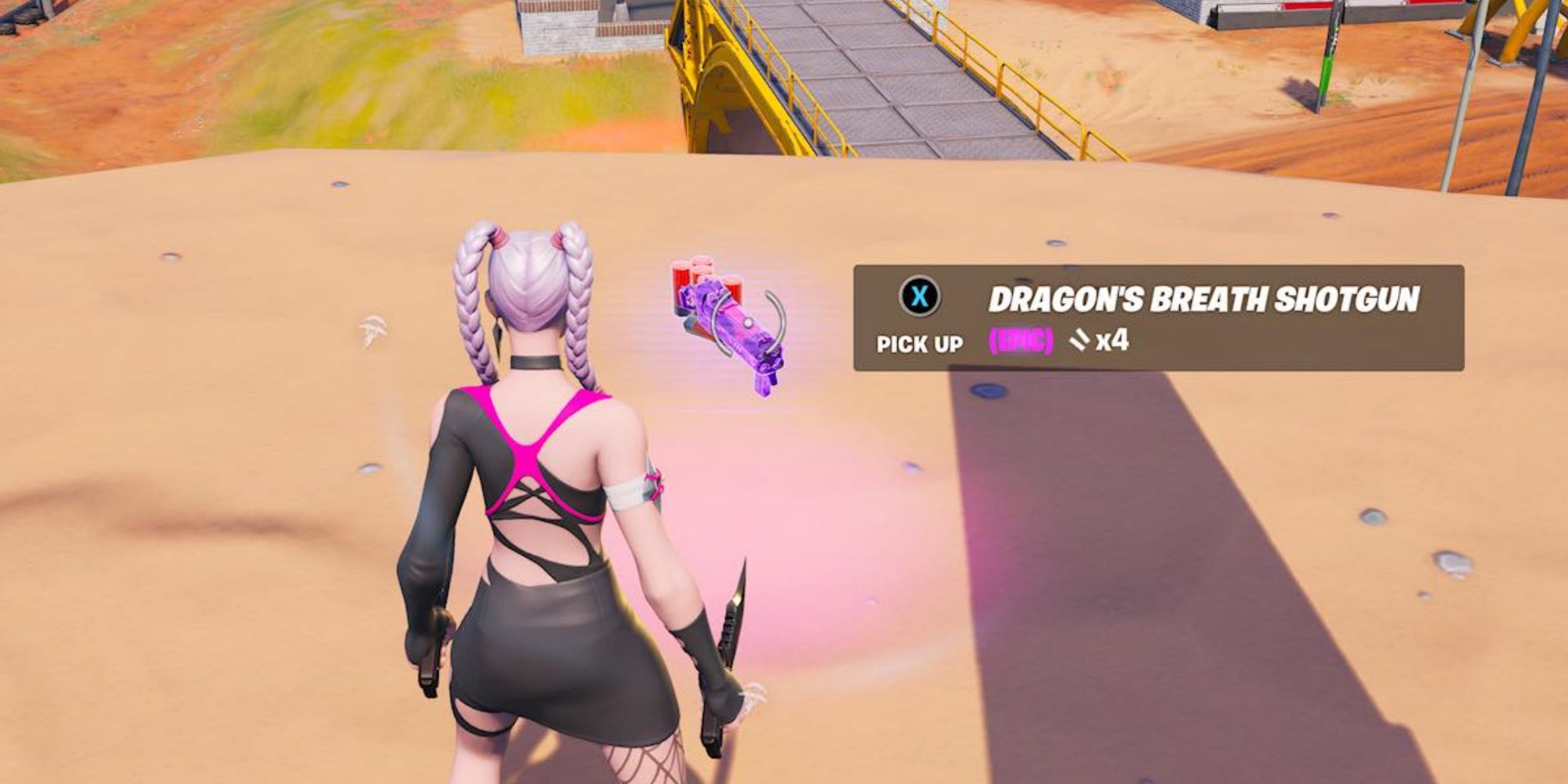 There are four Fire With Fire quests to complete in total. One of these has five different stages, with each stage providing the same amount of experience points as a reward. No cosmetic items will be attributed to those who complete these quests, since they were designed to help players increase their Season level and finish the Battle Pass.

This quest in particular is separated into five stages. In each stage, you'll have to ignite an even larger number of structures in order to earn your 12,000 XP. Thankfully, this has been made slightly easier this week, since Fireflies and other types of fire-inducing items have been made more common.

Hit an opponent with a fully drawn Primal Flame bow (2)

The Primal Flame Bow has been temporarily unvaulted for the event. Just like all bows, you have to draw to charge it in order to determine its strength. Your task here is to draw a Primal Flame Bow to the maximum and then release it for it to hit an enemy. Do this two times and the quest is done.

Extinguish fires on structures with Slurp (100)

In the world of Fortnite, Slurp puts out fires. That's exactly what you'll have to do here — extinguish 100 structure fires using Slurp. Chug Cannons have been made more common, and will now appear as chest and floor loot instead of only being available in vending machines. Aim and shoot your Chug Cannon at fires in structures to put them out.

Since the Shotgun is a close-range weapon, you shouldn't have too much trouble aiming at and damaging players within ten meters. The Dragon's Breath is a powerful shotgun, but it is quite slow to make up for its power. You'll have to be careful when you've shot an enemy and you start reloading, since this might be their chance to strike at you. Deal a total of 800 damage and you're good to go.