The second week of Fortnite‘s Deadpool challenges have landed. Here’s what they are and how to complete them.

Fortnite‘s Season 2 teasers pointed to gold being the focus of what was coming next. It turns out the slogan for this season is “Top Secret,” although one of the bosses added to the game, Midas, is also made of gold, so there’s that. The launch and Battle Pass trailers then revealed the biggest surprise of all: Deadpool has arrived on Fortnite Island.

Deadpool comes with his own weekly challenges, for any and all players who have purchased this season’s Battle Pass. Week one required players to read the anti-hero’s heartfelt letter to Epic Games, and then to not thank the Battle Bus driver. It was pretty easy, and the second lot of challenges would suggest all of them will follow that pattern.

Where To Find Deadpool’s Milk Carton

There are just the two challenges once again this week, but this time neither will require players to even enter a match. Challenge number one asks players to find Deadpool’s milk carton. As with his computer, on which the letter to Epic was written, the milk carton can be found in Deadpool’s hideout. To access his lair, click on the vent to the right of the screen in the HQ. Once inside the hideout, the carton can be seen atop the urinal on the left-hand side of the screen. 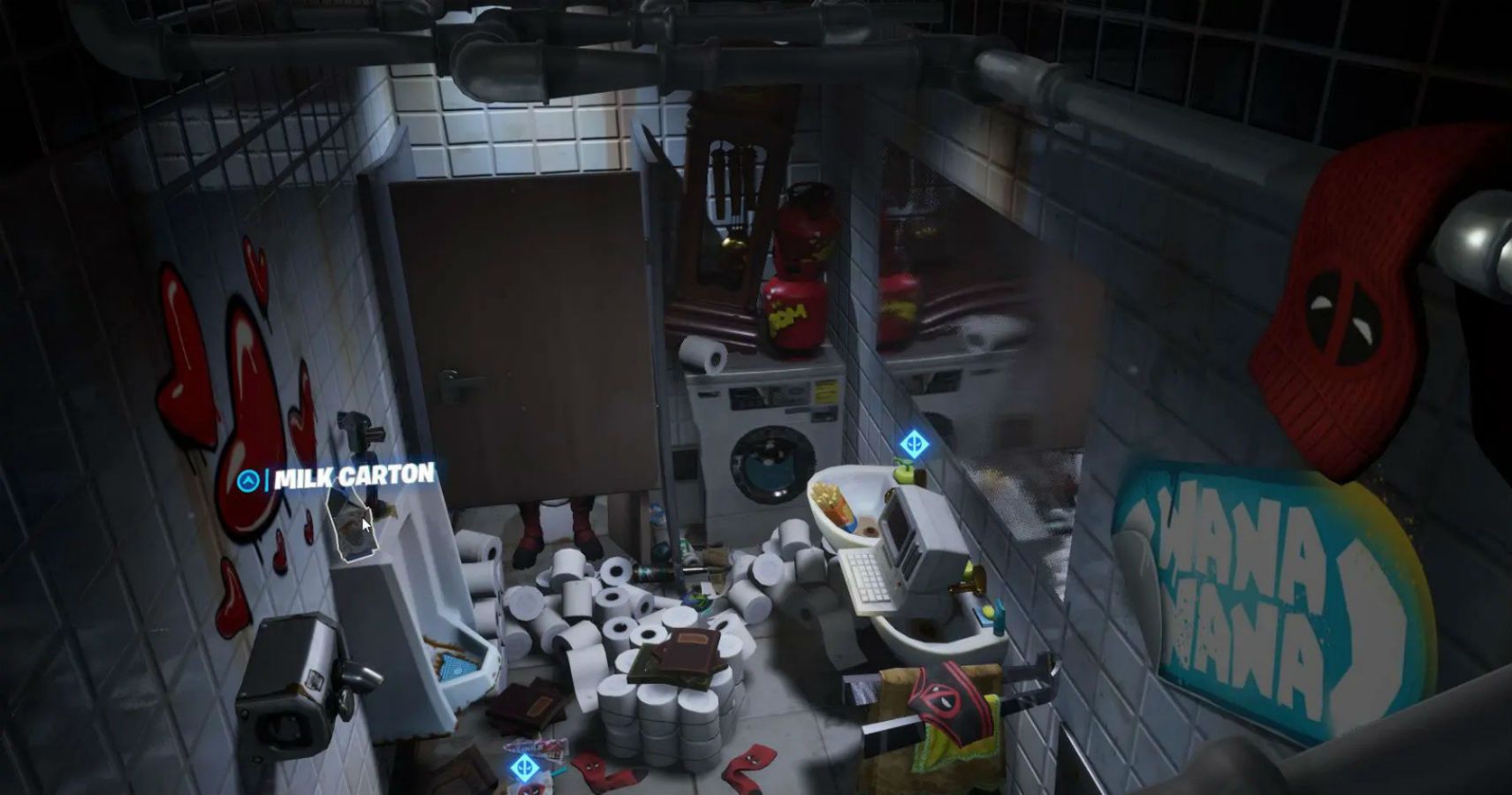 Where To Find The Three Chimichangas

The second challenge asks players to track down three of Deadpool’s chimichangas. This one is a little trickier, as the deep-fried snacks are not in his hideout, but dotted all over HQ. One can be found right there under the table, another is hidden on a shelf in Maya’s upgrade vault, and the third is on the desk in Brutus’s briefing room. Brutus doesn’t strike us as the kind of guy who would be okay with that. 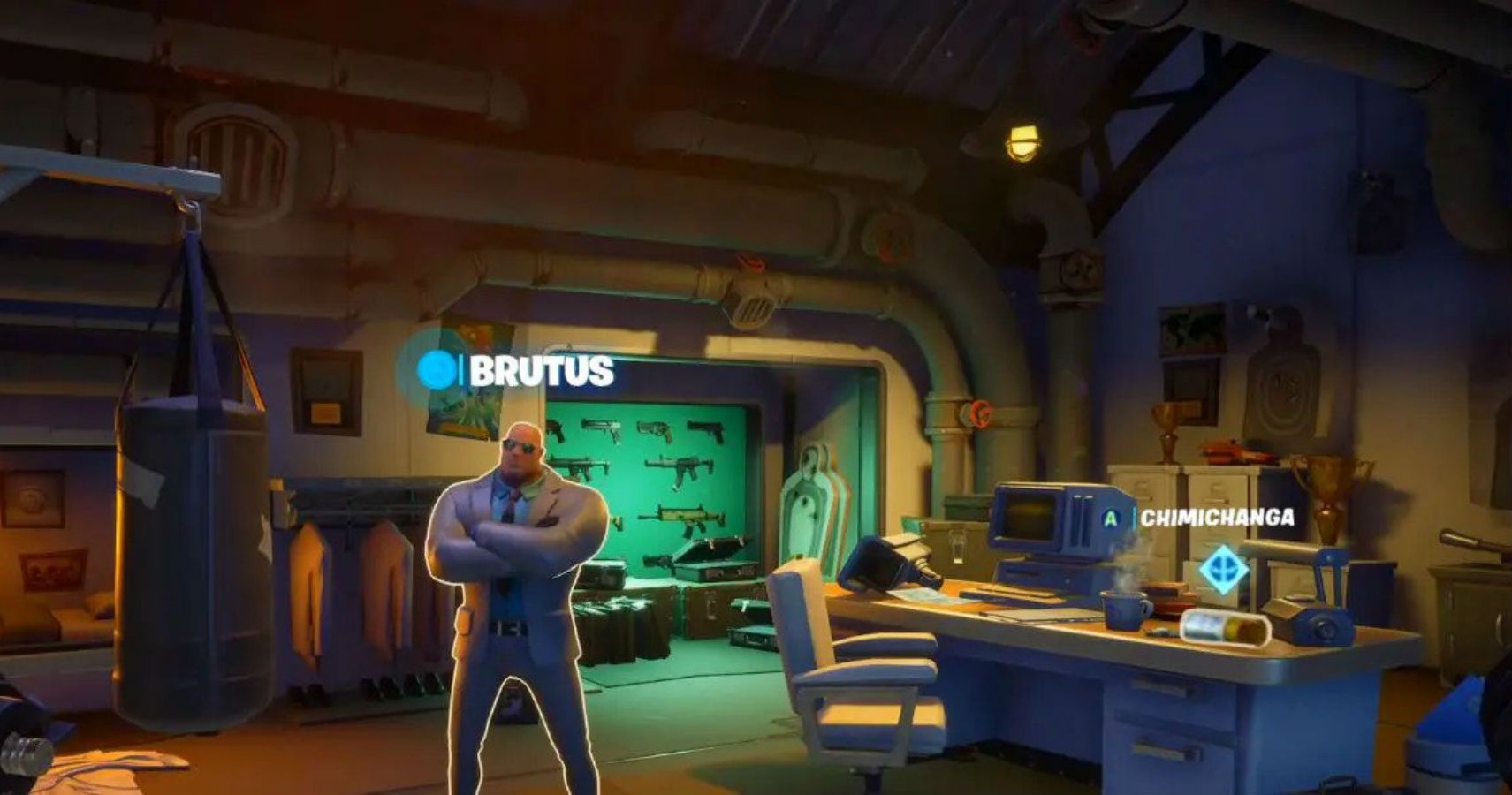 Completing both of these challenges will unlock the “Ride The Corn” spray; a spray that depicts an animated Deadpool riding a unicorn. As of right now, there’s still no word on how and when players will be able to unlock the Deadpool skin. We’re assuming its coming, and that the challenges that will stand in the way of unlocking it will be a little bit more difficult to complete.