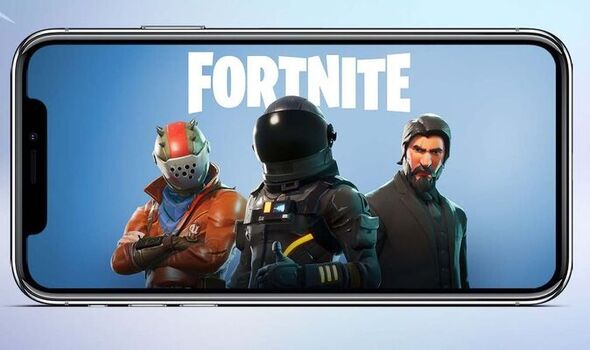 Fortnite is once again playable on Apple’s iPhone range, and it’s thanks to Xbox.

In some surprise news today it’s been revealed that Fortnite is playable on Apple devices such as an iPhone or iPad, as well as Android phones and tablets via the cloud.

Xbox has teamed up with Epic Games to release this feature in dozens of countries today, and all you need is a Microsoft account as well internet access on an eligible device.

Today’s surprise news comes almost two years after Fortnite was removed from the Apple App Store amid a dispute over payments.

In August 2020 Fortnite was taken off the Apple App Store with the Google Play Store also making the same move.

Android fans, however, were able to download from a separate Epic Games website page, but Apple fans were out of luck.

Since then the latest version of Fortnite hasn’t been playable on Apple devices.