As we all know, Fortnite Chapter Three Season Three is coming to an end soon. This next couple of weeks will be the last chance to finish the Battle Pass, and claim its rewards before it's no longer available.

A new Level Up pack is usually released at the end of the season, so players have the opportunity to get those last few levels and keep their much-deserved rewards. In this guide, we'll go over everything you need to know about this pack.

How Level Up Packs Work 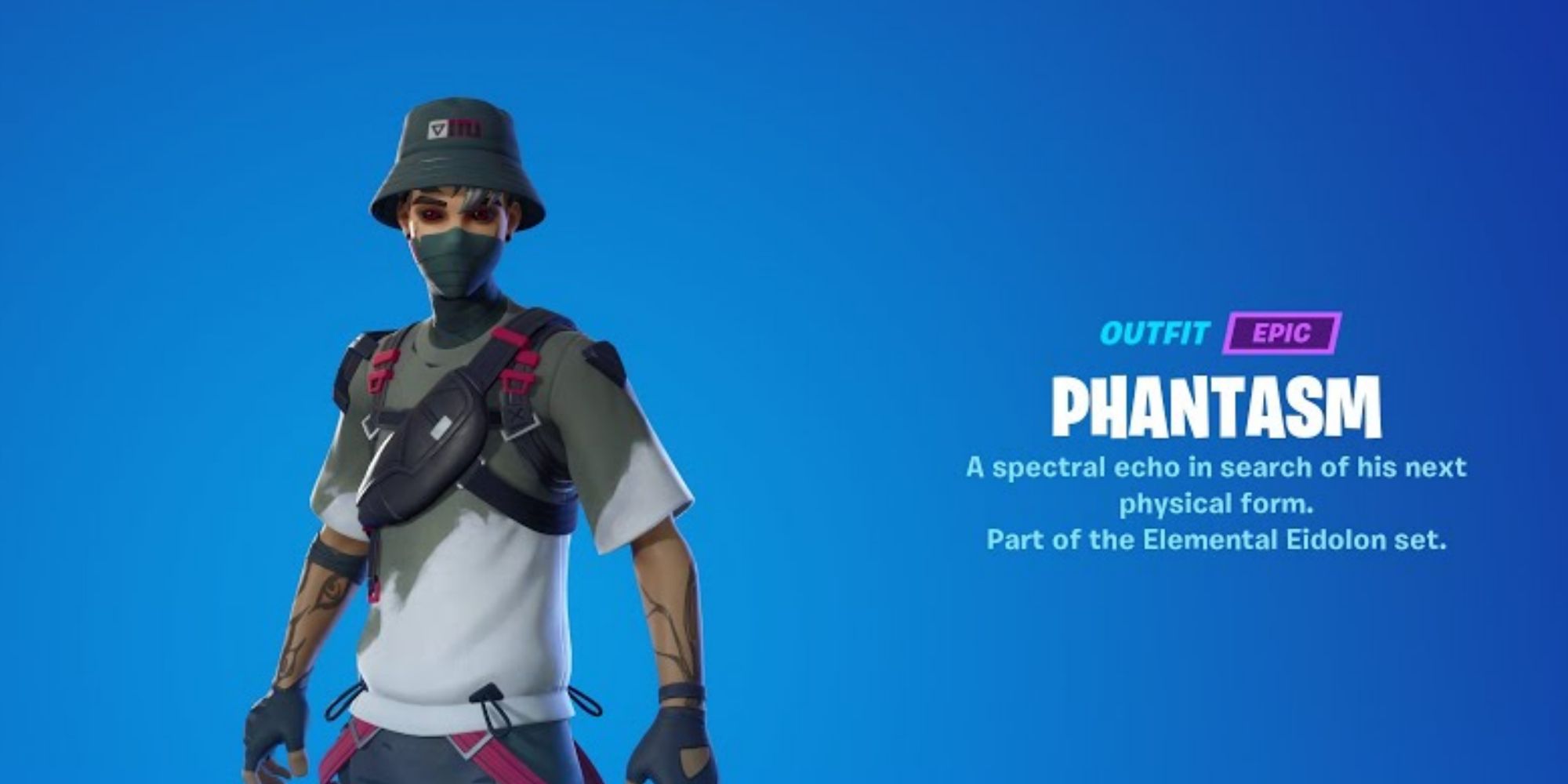 Level Up packs are an excellent way to increase your season level without having to grind for experience points, through tons of weekly quests and milestone quests. Seven new quests will be released each week, and you'll have to complete them to earn your reward: leveling up.

Although tokens will only be released until September 8, 2022 the pack is available until the end of Chapter Three Season Three — which takes place on September 17, 2022. You can get it whenever you please during this time — it's available in the Special Offers & Bundles section of the Item Shop.

Even if you don't start during week one of the quests being released, all quests will remain available until the end.

This Pack is not eligible for Return Requests, so once you confirm that you want to purchase it, you won't be able to get your 1,200 V-Bucks back. 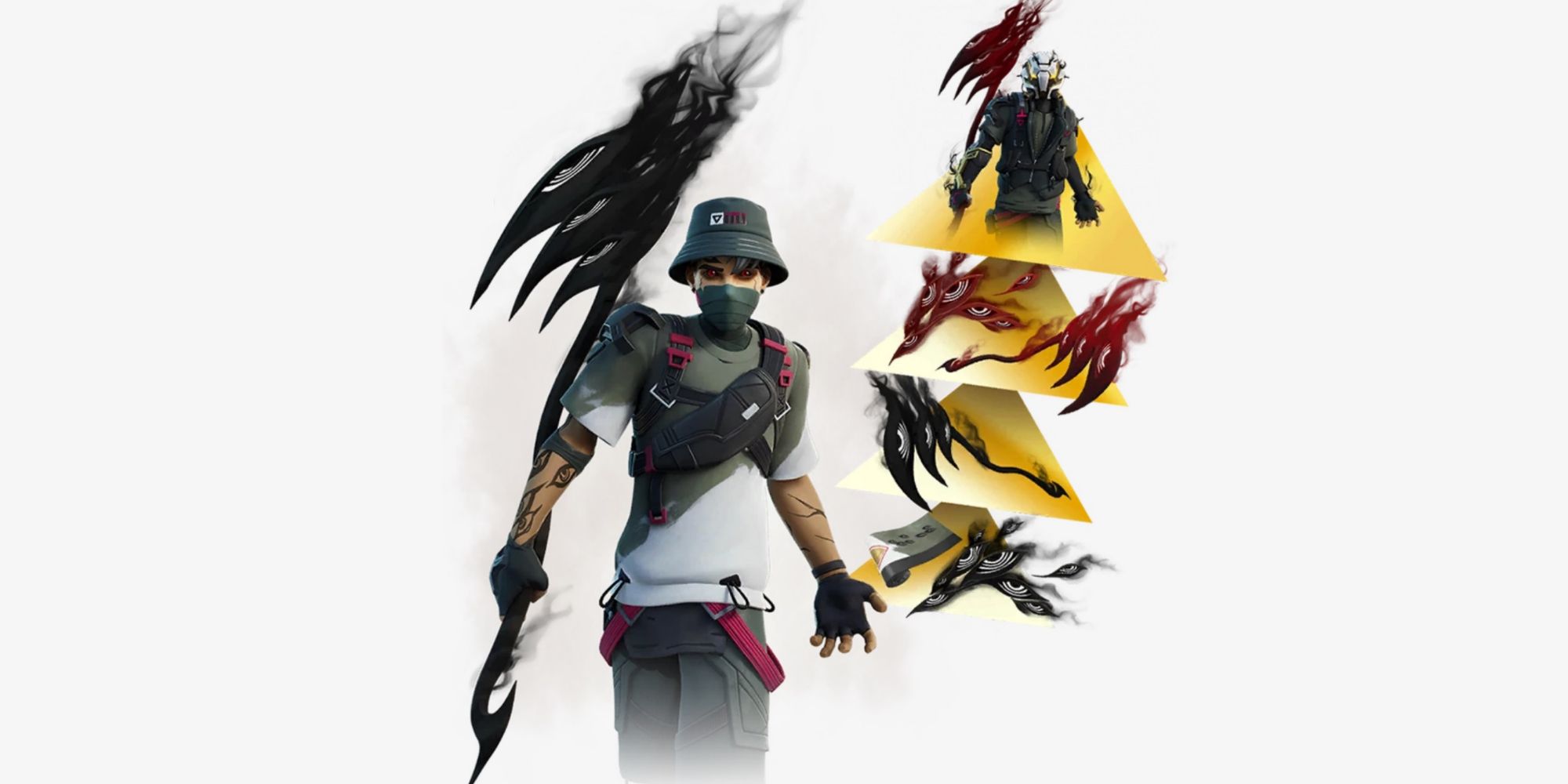 The main reward for this pack is improving your Pass by a full level each time you collect a Level Up token from the Phantasm Pack. Don't worry if you were about to level up without the token, as the token will take you to the next level but keep your current level progress.

On top of the levels, for each set of seven Phantasm quests that you complete, you'll receive a cosmetic reward. A new cosmetic becomes available each week. Here are all of them: 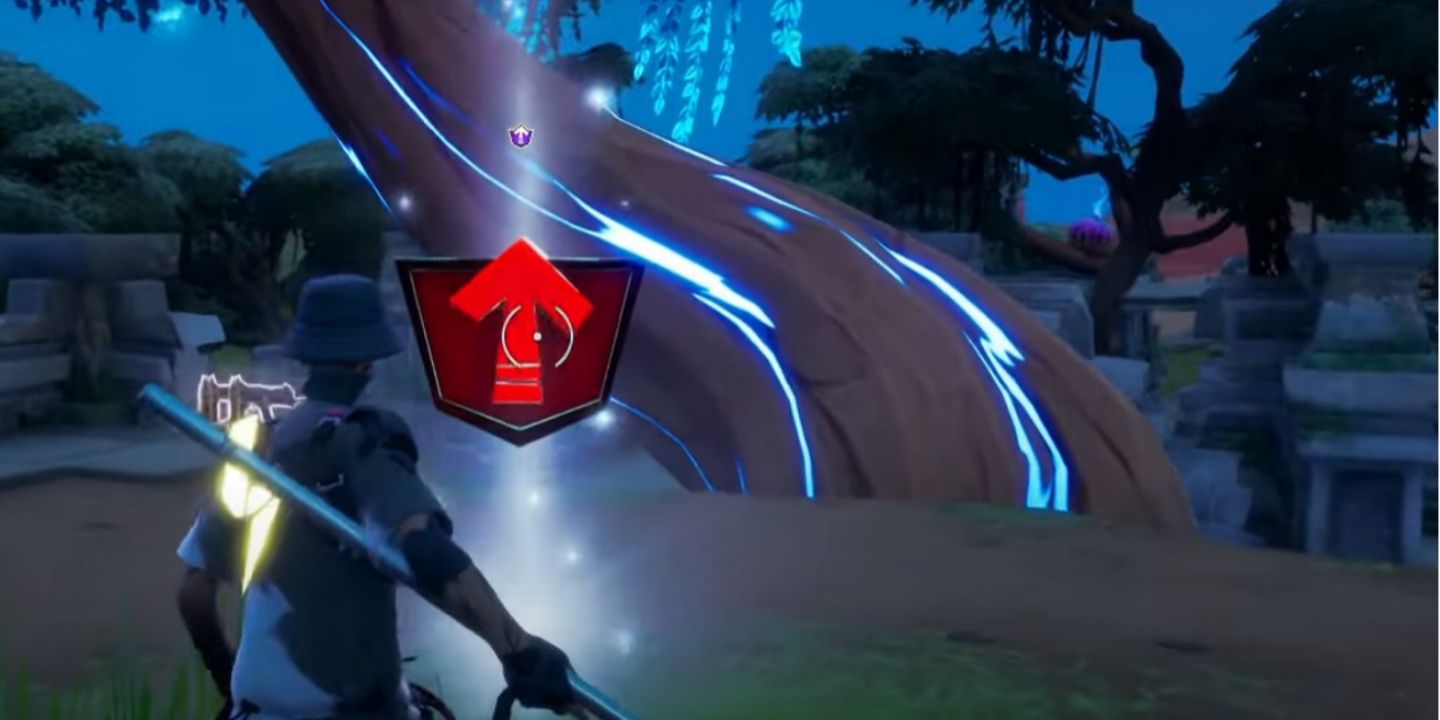 There are Level Up tokens all around the map, seven for each week that goes by. This will add up to a total of 28 Level Up tokens, which is the number of levels that your Pass can increase by fully completing this pack.

Week One (Fire Level Up Tokens)

You will have to collect seven Fire Level Up tokens to finish the first week of Phantasm's Level Up Pack. Here are the token locations:

Week Two is all about collecting Earth Level Up tokens, and it seems that each week will be themed around a different element. Here is where you can find them: