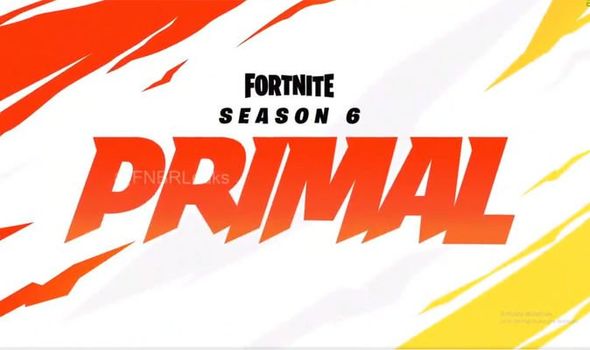 “That drives us. To adapt. To journey forth in search of adventure. To never. Ever. Give up.

“To face our deepest fears. No matter the consequences.

“To confront the darkness that lurks within.

“The Island has grown wild. And so must you.”

As the name suggests, the Battle Pass trailer shows there will be new hunter gatherer-style weapons coming to Fortnite that is in keeping with the Primal theme.

From the trailer, this includes a selection of crossbows – while there are also plenty of new skins coming.

These cosmetics which look like a futuristic, punk-style take on hunter clothing.

While one of the big name skins heading to Fortnite season 6 will be Tomb Raider heroine / video game icon Lara Croft.

In keeping with the Primal theme, the Fortnite map has also undergone changes – with new overgrown areas. 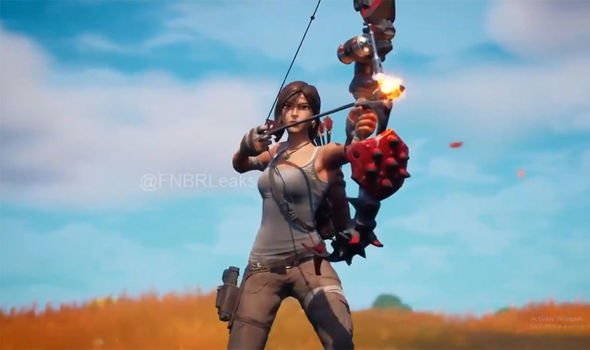 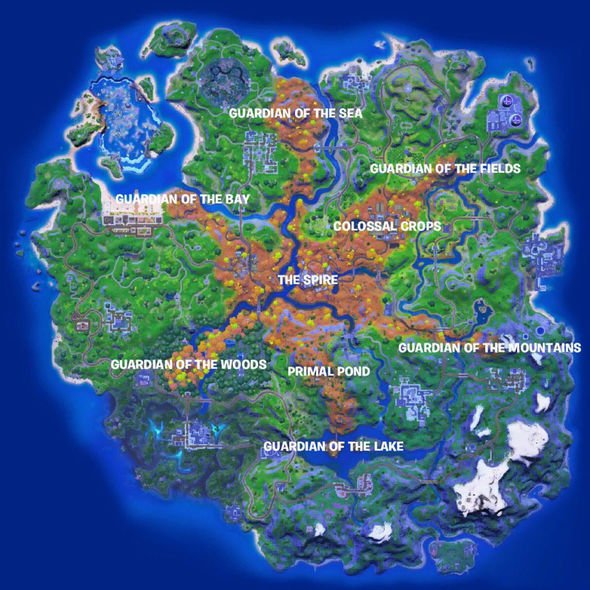 And the Fortnite season 6 map now features wildlife on the island, from prey such as chickens and wolves that can be hunted or tamed.

The Fortnite season 6 map has also got plenty of new POIs, which were revealed by leaker VastBlast.