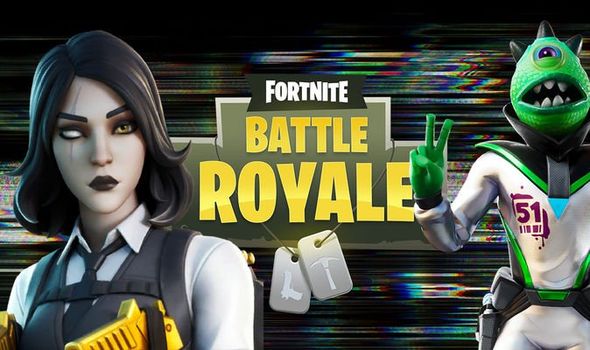 Fortnite developer Epic Games may be planning a Season 7 event, after all.

In-game events have become a tradition in Fortnite, where Epic typically moves the story along with a spectacular gameplay scenario.

These in-game events usually take place as one season transitions to the next, although the previous event unlocked as players logged in at the start of the season.

Unusually, however, with the new season already underway, there’s no sign of a Season 7 event in Fortnite.

There’s a customary cutscene to usher in the start of the new season, but nothing gameplay related.

As some fans have already spotted, there are hints that an event could still take place, possibly as early as this week.

Anybody who pays Marigold a visit will be treated to some interesting dialogue that seemingly hints at some kind of event.

“When you go to Marigold she says this One step closer to the answers,” reads a HYPEX tweet.

If you want to witness it first hand, Marigold can be found in Lazy Lake. It’s marked on the map below. 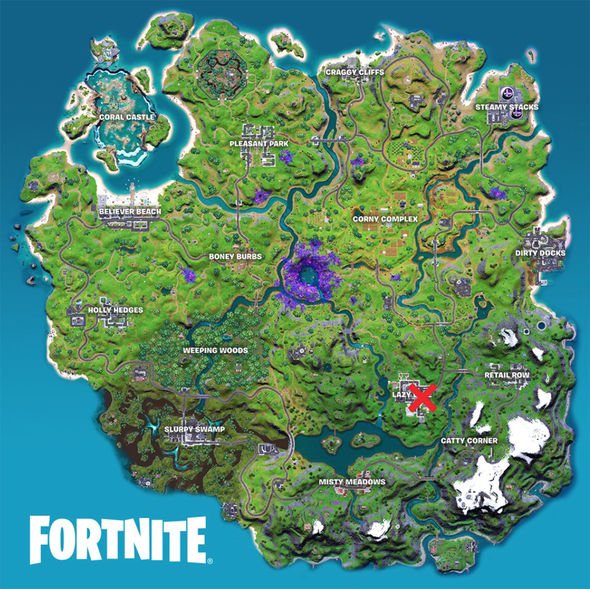 Exactly what is “happening soon” remains to be seen, but there’s a chance it could involve an in-game event.

The new season revolves around an alien invasion, as beings from another planet attempt to take over the island.

As part of the Battle Pass, fans will be able to unlock Superman, Rick of Rick and Morty fame, and a customisable alien trooper.

But Doctor Slone appears to be the star of the show, and can be found in the centre of the map.

As for Season 7 itself, new map points of interest include Believer Beach, as well as Corny Complex.

Eagle-eyed fans will notice that The Spire has disappeared from the map, which ties into the story.

Other new features include UFOs, which can be accessed to speed around the map and out of danger.