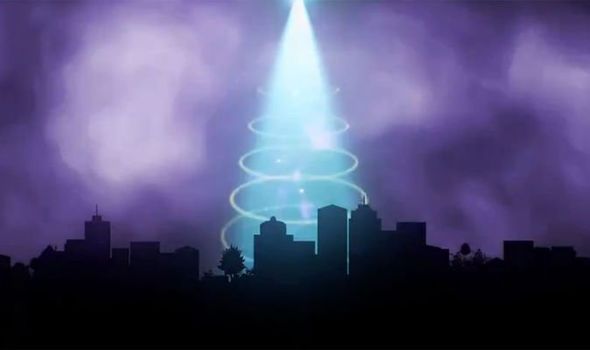 Fortnite season 7 release date is fast approaching, with the new Battle Pass launching on Tuesday June 8. And in the run-up to this major Fortnite release the game’s official Twitter account has been dropping teasers hinting at what will be included. The first teaser showed a milk carton, alien weapon and a small toy.

Players have speculated that this could mean Fortnite season 7 will be adding weapons’ charms, a new milk consumable as well as an anti-gravity gun.

While the second teaser showed an alien shotgun, a guitar and a pair of spectacles.

And the latter could be a subtle hint that a Superman skin is inbound, with the Fortnite Twitter posting alongside it: “When placed onto the face this strange plastic device seemed to make us appear as unrecognizable.

The third Fortnite season 7 teaser looks set to drop today, and judging by past reveals it will be posted at 3pm UK time.

And in the run-up to this teaser being officially revealed it looks like it has dropped early.

Fortnite leaker @HYPEX has posted a video of a “possible” season 7 teaser leak.

The teaser shows a dark silhouette of lots of buildings with an alien spaceship beam in the centre.

Closer analysis of the video could show it also has a cow, crop circle and a mysterious figure hidden away in it.

Posting the teaser video @HYPEX tweeted: “*Possible* leaked Season 7 teaser, someone sent me this via email and I have no idea if its real or not, but it does look too good to be fake.. 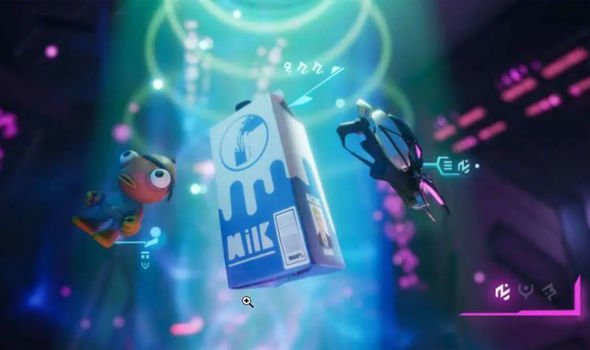 The new Fortnite season is expected to have an aliens theme, with players already seeing the beam shown in this alleged leak pop up on the Battle Royale map.

Mid-way through matches players have reported seeing other characters get randomly beamed up into the air.

While the Fortnite ARG marketing campaign has seen “they’re coming” posters pop up in real-life locations.

“They’re coming” is the phrase Epic Games has been using to promote Fortnite season 7 on its website.

Influences such as Fortnite YouTuber InTheLittleWood have also been sent mysterious packages that look to be promoting S7.

The one the YouTuber was sent was a portable CD/DVD player which had a disc in it which was labelled “they’re coming”.

When played it showed a video of fields and crop circles – locations all associated with alien phenomena.

Fortnite season 7 has a release date of Tuesday June 8. A start time hasn’t been confirmed yet but judging by past releases it could launch at 8am following server downtime.