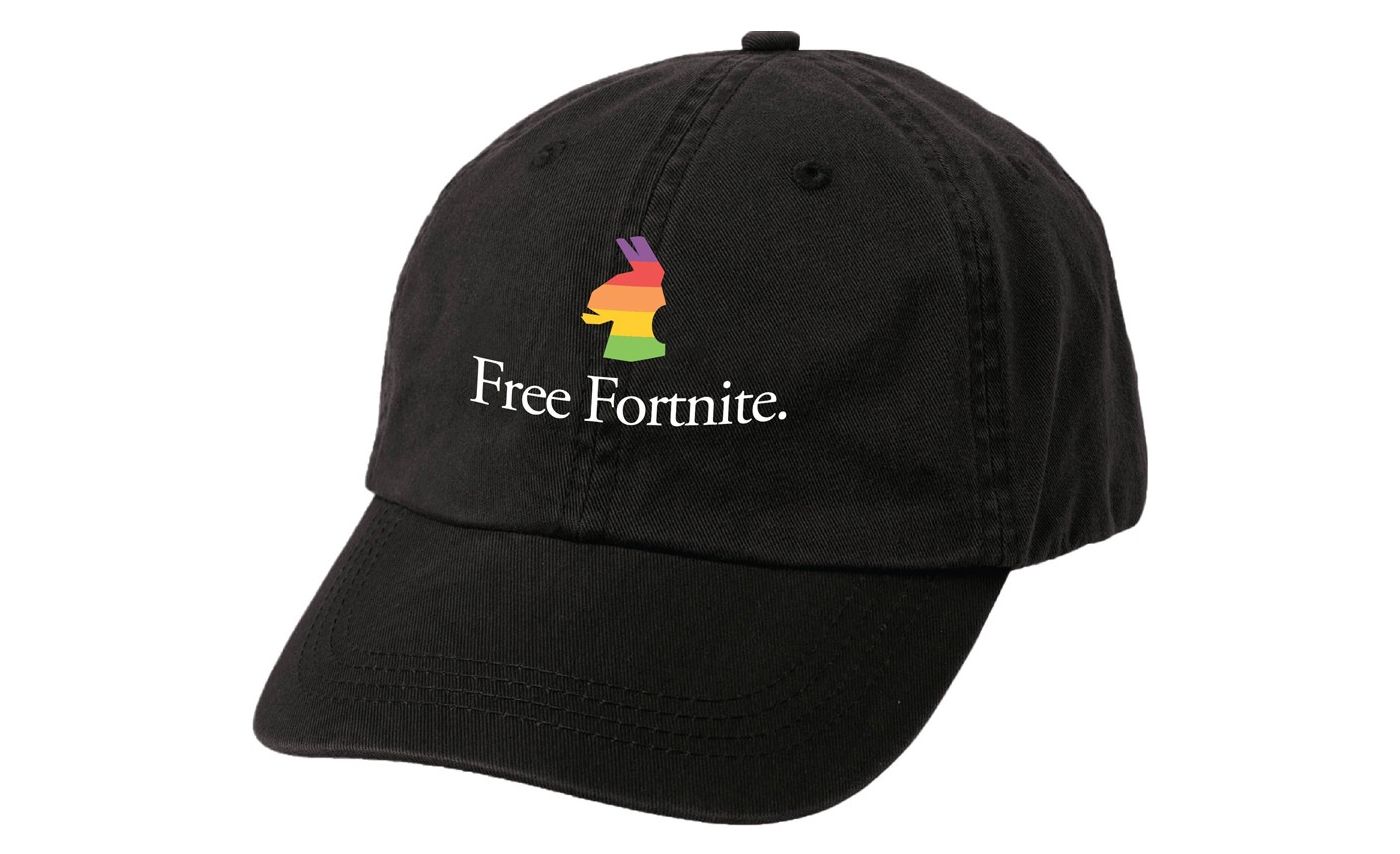 The Epic Games v. Apple lawsuit might be over but until the appeals are settled there’ll be no Fortnite on iOS, and that will take years.

It’s still unclear what Epic Games hoped to gain from its lawsuit against Apple, which saw it purposefully breaking their rules and trying to run its own in-game store – so that Epic didn’t have to pay Apple a cut of their microtransaction income.

They knew Apple would stop them, and that it would all end up in court, and indeed the fact that they knew, and clearly stated so on emails and other evidence, is one of the primary reasons they didn’t win.

Apple didn’t really win either though, with the whole thing turning out to be the big waste of time everyone else predicted before it started, with the only major outcome being that Fortnite is no longer available on iOS – and won’t be for probably several years to come.

A blog post, and a series of tweets, from Epic Games boss CEO Tim Sweeney shows emails from Apple where they inform Epic that their iOS developer account will not be reinstated until all of the appeals from the court case have been resolved – a process that, according to Sweeney, will take up to five years.

‘Apple has exercised its discretion not to reinstate Epic’s developer program account at this time,’ reads Apple’s message. ‘Furthermore, Apple will not consider any further requests for reinstatement until the district court’s judgment becomes final and non-appealable.’

Sweeney described this as Apple being caught in a lie, as they’d previously said in court that, they’d ‘welcome Epic’s return to the App Store if they agree to play by the same rules as everyone else’.

‘Epic agreed, and now Apple has reneged in another abuse of its monopoly power over a billion users’, insisted Sweeney.

What the judge also said, though, is that Apple are well within their rights to do whatever they want with their app store, as their rules had been clearly laid out beforehand.

You might have thought that the best option for Epic here is to try and repair their relationship with Apple and move on, but Sweeney’s antagonistic posts suggests that’s not going to happen.

Epic has already said it will appeal parts of the ruling that went against it, although there’s no guarantee that the higher court will let them. Apple is also considering its options and if Epic does win an appeal they’ll no doubt appeal that, which could mean five years for Fortnite on iOS is optimistic…

Late last night, Apple informed Epic that Fortnite will be blacklisted from the Apple ecosystem until the exhaustion of all court appeals, which could be as long as a 5-year process. pic.twitter.com/QCD7wogJef