YouTube stars GameGrumps are joining the House Party as game characters after being voted in by fans back in October 2018. The 3D comedy adventure dating simulator, developed by Eek! Games, has also included fellow winner Lety Does Stuff as an in-game character – and all of them are now a guarantee that the game will attract a good part of their fanbase even while it’s still in early access.

The October 2018 competition promised to transform its male and female winner into NPCs in the game, and ever since, both Dan and Arin from GameGrumps, as well as Lety from Lety Does Stuff, have been recording hundreds of lines of dialogue into the game, keeping as authentic to their original selves as possible. This means that fans of their Let’s Play web series will find plenty of inside jokes and references as Easter Eggs in the game – but even people who have never watched a single one of their videos will experience their famous humor and maybe check out their channel.

The game has been in development for over four years, and currently has 17 characters, with the newcomers included. It also has more than a million downloads of its Early Access version, available on Steam, as well as millions of YouTube views from GameGrumps and Lety sharing game-related content with their fans. House Party is inspired by 90s comedies, with every one of your decisions changing the story and every character revealing something new. Also, its Steam page finds it important to add that there’s a button to take your pants off. Plus, it was Rock, Paper, Shotgun‘s worst game of 2017. 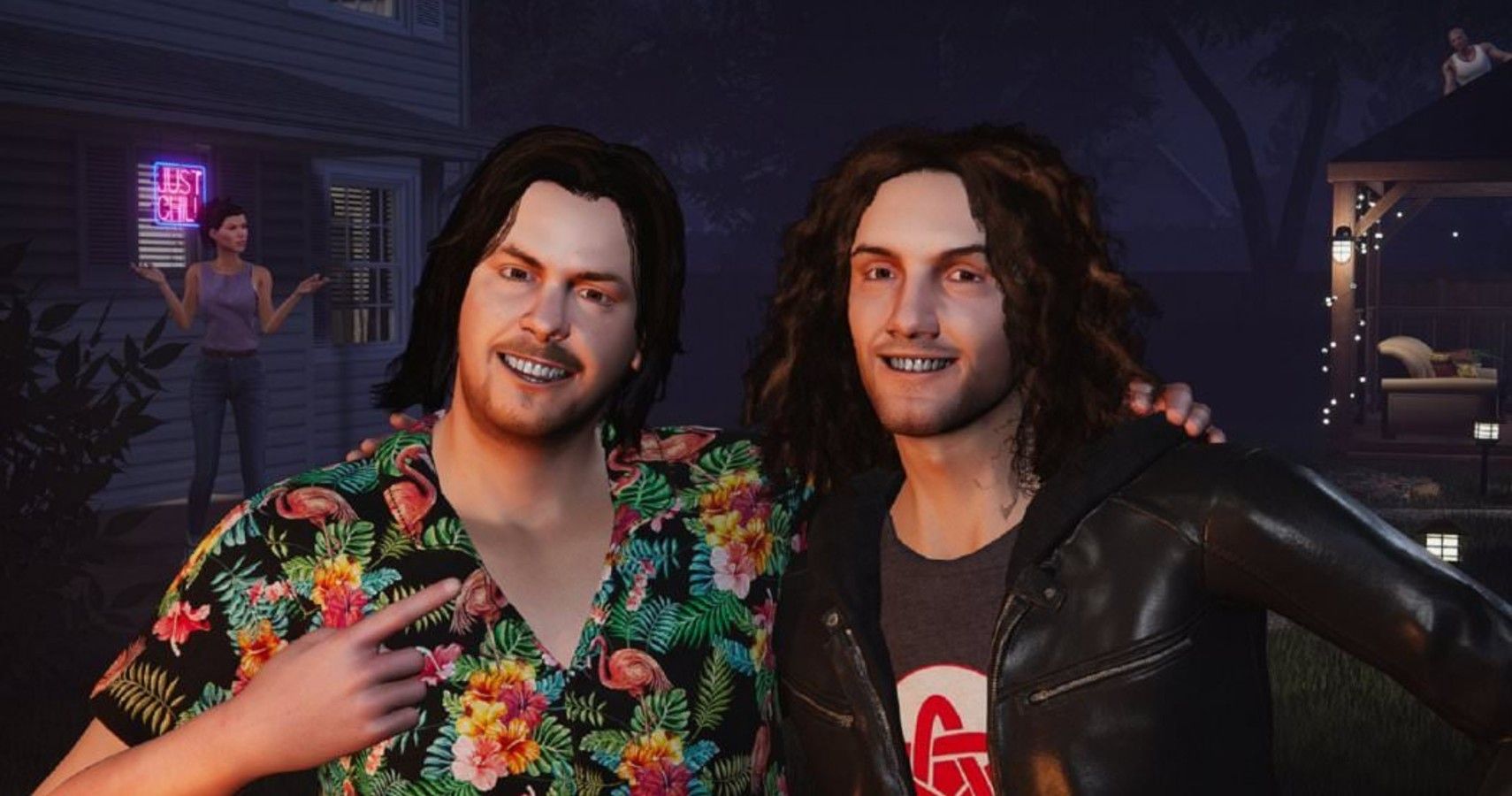 As of right now, the game has over 25 story opportunities, which offers plenty of replayability for anyone who can’t get enough of this sexually charged point-and-click adventure. You can also interact with various items in the house – from changing the music on the MP3 player, to getting drunk, to talking to a wall-mounted fish. Because that’s a perfectly normal thing to do.

If you can’t wait for the full game, the early access version is available on Steam (for around twenty euros). While the game only has audio and interface in English, there are also subtitles in German, Chinese, French, Russian, and Spanish. And with the quarantine thanks to the current pandemic, this game is a perfect opportunity to meet new (virtual) people and socialize while still staying home.