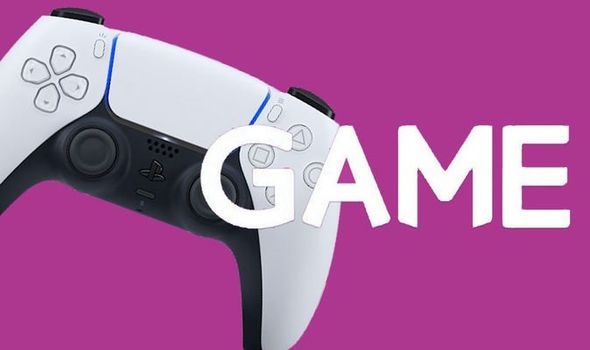 GAME are tipped to be getting another PS5 UK restock soon. The high street retailer has had big PS5 restocks in January and February, which have lasted for longer than most of their competitors. So for PS5 fans that are still yet to have a chance to buy Sony’s next-gen PlayStation console GAME are undoubtedly one of the retailers stock hunters will be keeping a close eye on.

The last GAME PS5 restock took place on February 11, and rumour has it we could be getting another restock very shortly.

Earlier today the PS5 Stock UK Twitter claimed the next GAME PS5 restock could be going live on Tuesday February 23.

The @PS5StockAlertUK Twitter posted: “News: GAME UK is set to go live with a PS5 drop this Tuesday 23rd February.

“This alone and the Smyths Toys drop explain that retailers have received or are receiving new shipments already.

In terms of the time GAME stock could be going live that day, according to @GamerMonkey_ GAME typically releases stock at 9am UK time.

However, the retailer has been known to have several drops throughout a day – one in the morning and one in the afternoon.

So hopefully with the next GAME PS5 restock there will be multiple opportunities for PlayStation fans to get hold of the highly coveted next-generation console.

While February 23 has been tipped as one potential PS5 GAME restock date, another PS5 stock tracker account claimed GAME are not due another restock for February.

That’s according to the @PS5Instant Twitter, who said GAME could take orders for a “small” number of cancelled or uncollected orders.

The account did add that Currys along with BT, EE and Hughes are expected to have PS5 stock available to buy next week. 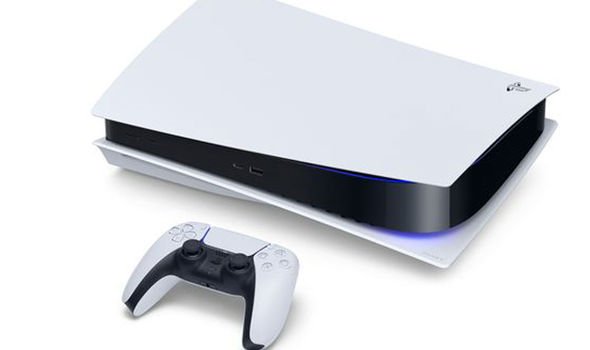 The account tweeted: “Currys, Hughes and BT + EE are likely to drop start of next week. GAME aren’t due in any shipment of PS5s this month. They could release small number of cancelled or uncollected orders, this would be 100s at best. #PS5 #ps5uk #ps5restock #ps5stock #PS5ukrestock”.

While earlier this month ShopTo, GAME and Smyths Toys once again opened orders for the PS5.

Compared to the barren run experienced by PS5 gamers in the UK in December, it looks like restocks are becoming more frequent.

So hopefully this gives a bit of hope for the future to any PS5 fans out there who so far have been unable to secure an order of the in-demand next-gen console from Sony.