When someone mentions gliding in video games, what games come to mind? For many, it's The Legend of Zelda: Breath of the Wild. Due to this, fans always seem to compare any upcoming games that happen to feature gliding mechanics to it.

But Breath of the Wild is by no means the first game to feature a gliding mechanic, even within the Legend of Zelda series itself! Gliding may not provide the same freedom of full-on flight, but it's as close as some games can get without breaking themselves and is a helpful ability in various games in different genres. 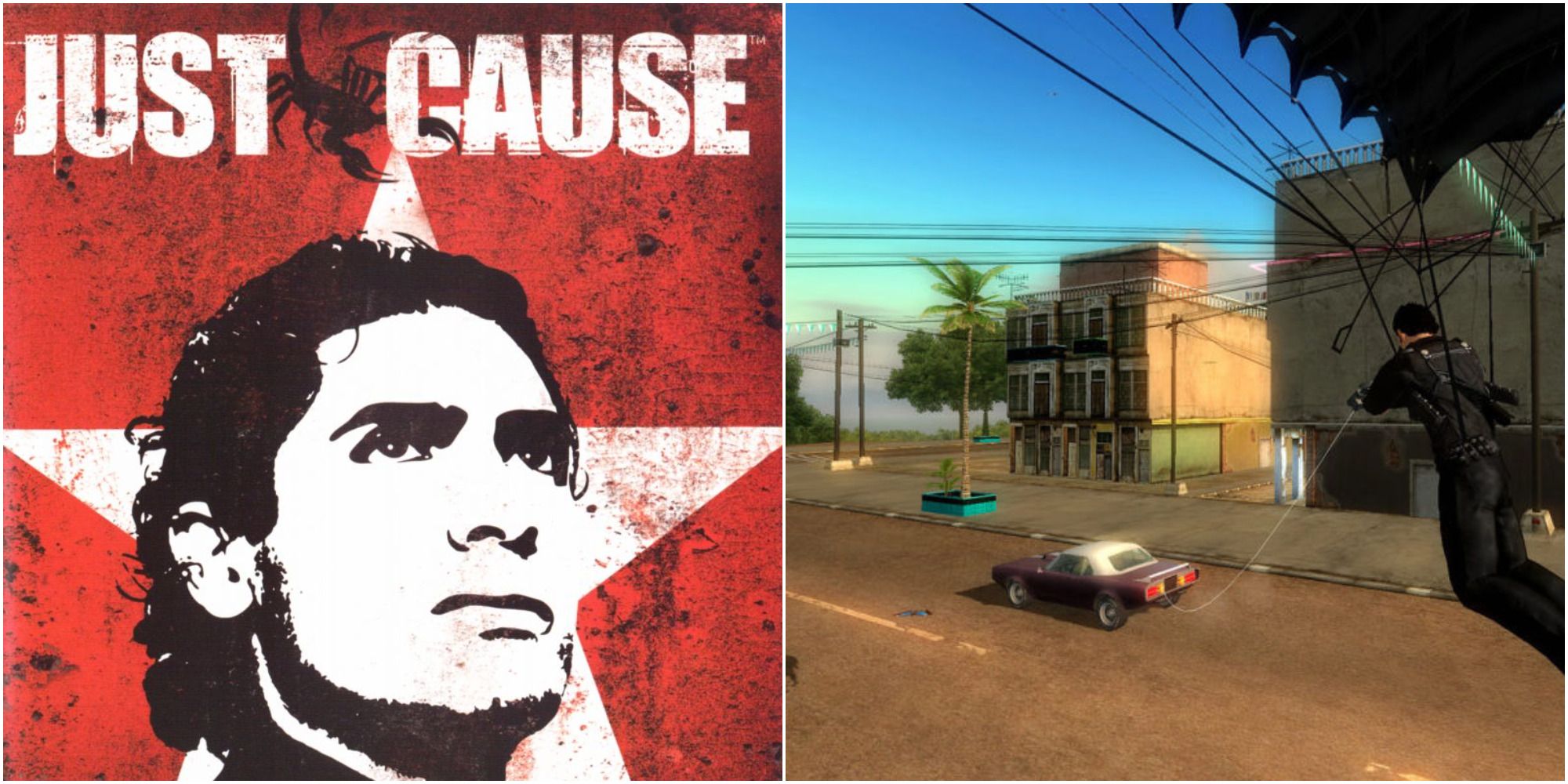 Over a decade before the release of Breath of the Wild, the open-world action-adventure game Just Cause was released for Xbox, PlayStation 2, and PC in 2006, and has protagonist Rico Rodriguez causing chaos in the fictional South American nation of San Esperito.

While Rico has a variety of weapons to choose from, he also has a parachute that allows him to glide long distances and drop from high altitudes without worrying – unless you decide not to deploy it, of course. The parachute has since remained a staple item of the Just Cause series, and two more entries were released prior to the release of Breath of the Wild – Just Cause 3 even introduced a wingsuit, so that's double gliding.

7 The Legend of Zelda: Link's Awakening 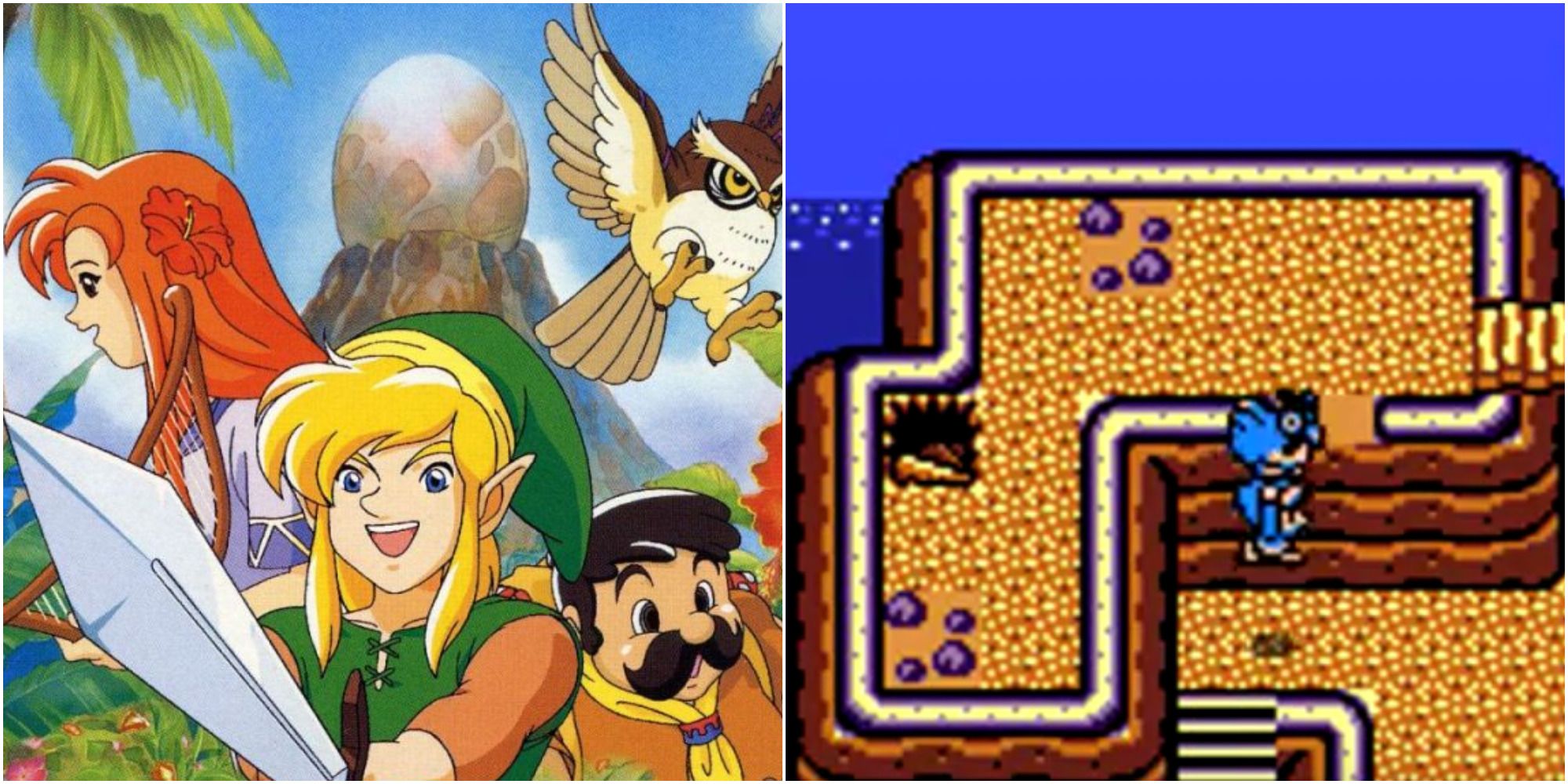 Several games in The Legend of Zelda series released before Breath of the Wild had gliding mechanics, but the first to have it in some fashion was the original Game Boy version of Link's Awakening from 1993.

In Link's Awakening, Link could use the Flying Rooster to reach areas he wouldn't be able to get to otherwise. This mechanic was also used in later games, although Link could pick up any old Cucco instead of needing a specific character. Cucco gliding is still present in Breath of The Wild as well, although it's somewhat redundant since the Paraglider is obtained so early on in the game. 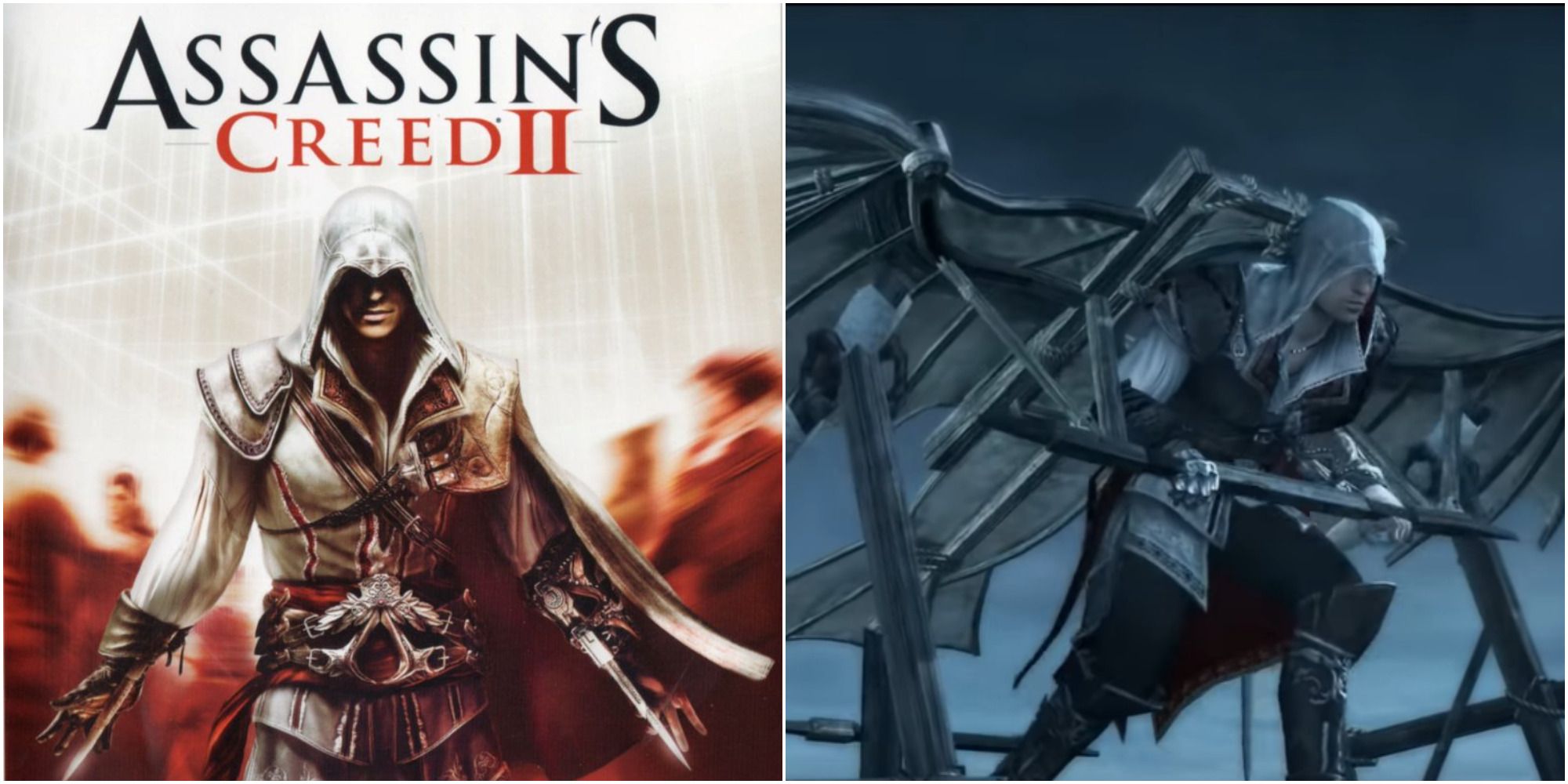 In the Infrequent Flier mission of the 2009 stealth action-adventure game Assassin's Creed 2, protagonist Ezio uses a Flying Machine built by the one and only Leonardo da Vinci that allows him to glide through the night sky of Venice with the help of carefully placed fires throughout the city.

The machine's need for fires is later eliminated in Assassin's Creed: Brotherhood, where it is self-powered by a fire cannon instead. Unlike other games that feature gliding, the Flying Machine did not become a staple of the series, likely because it didn't fit the settings of the other games quite as well. 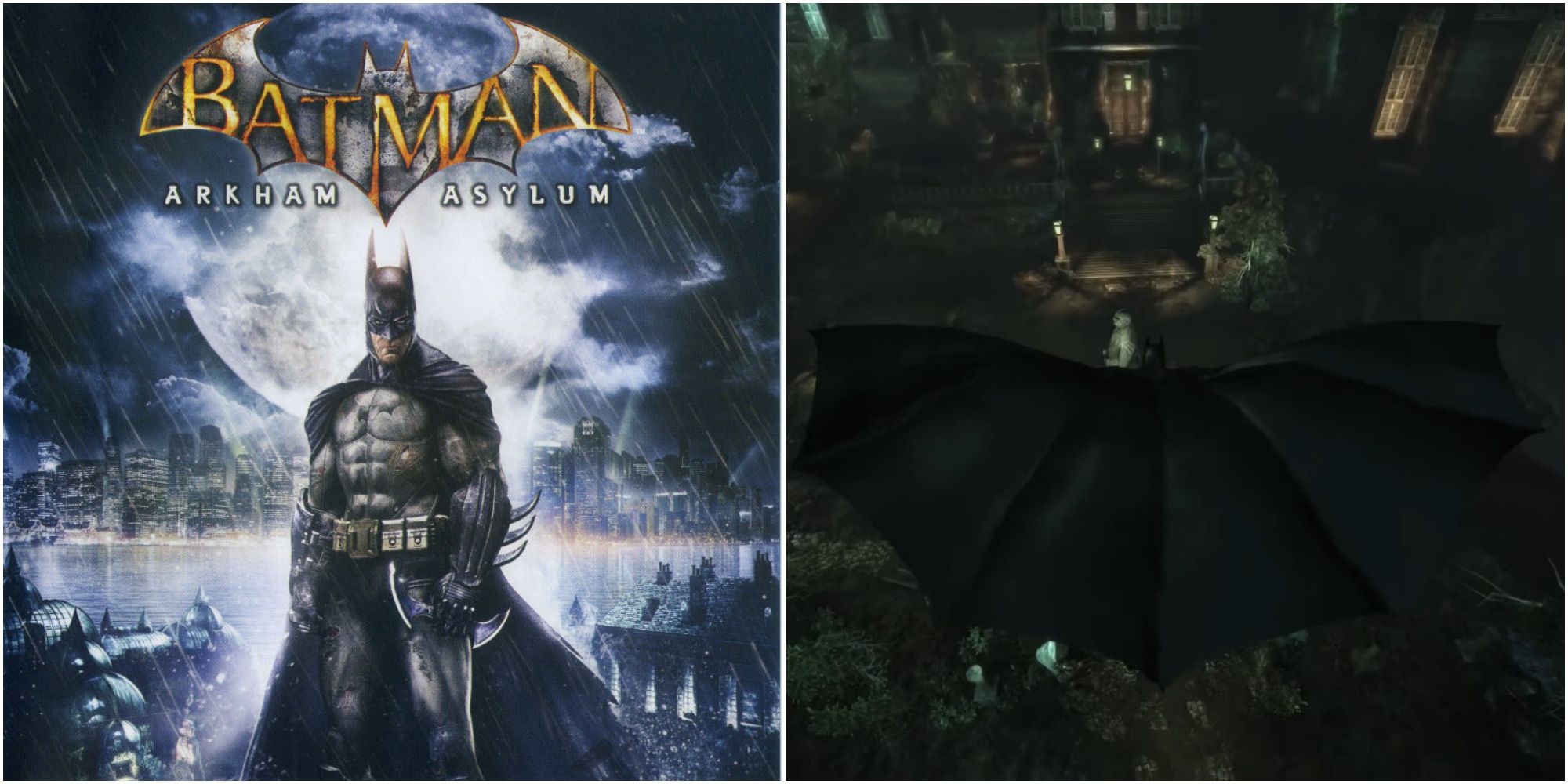 In 2009, after a number of not-so-great superhero games, as well as a few decent ones, Batman: Arkham Asylum changed the genre forever. Arkham Asylum also features a mechanic where Batman can jump off of tall buildings and then use his cape to glide long distances.

This mechanic returned in every other Arkham game as well and was improved on each time. For someone who had an entire series of video games featuring a gliding mechanic released before Breath of the Wild, the caped crusader doesn't nearly receive the credit he deserves. 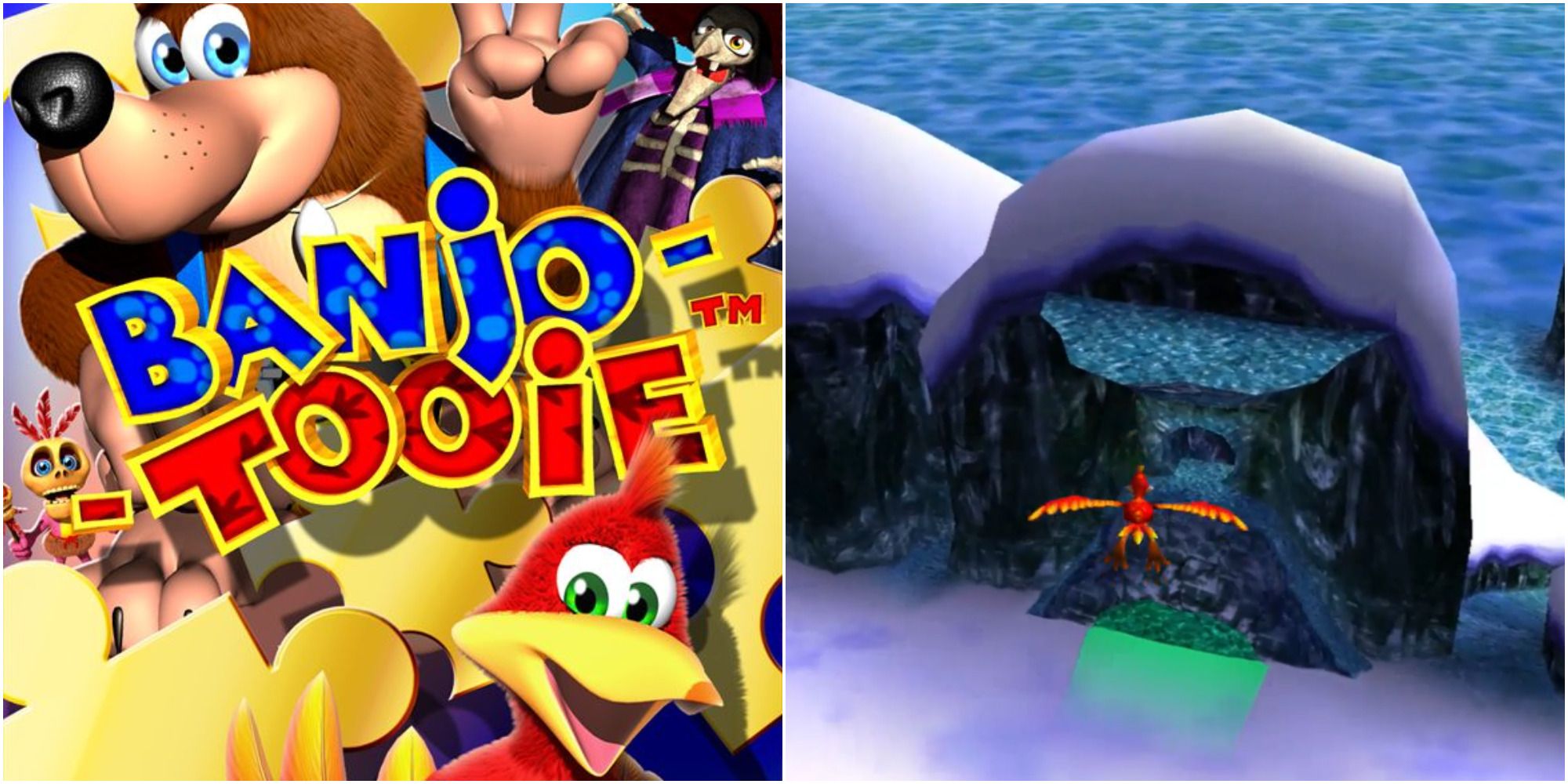 In the 2000 sequel to Rare's beloved 3D platformer, Banjo and Kazooie can separate to be played individually and can learn a variety of useful skills to help them out when they aren't together. In the Icicle Grotto area of the Hailfire Peaks level, Kazooie can learn a Glide ability with limited flight capabilities – although actual flying is also possible in the game with the help of specific platforms or items.

Like the gliding abilities of many other 3D platformer characters, this ability does not allow Kazooie to ascend and gain altitude, but it still allows her to reach areas that would be inaccessible otherwise. 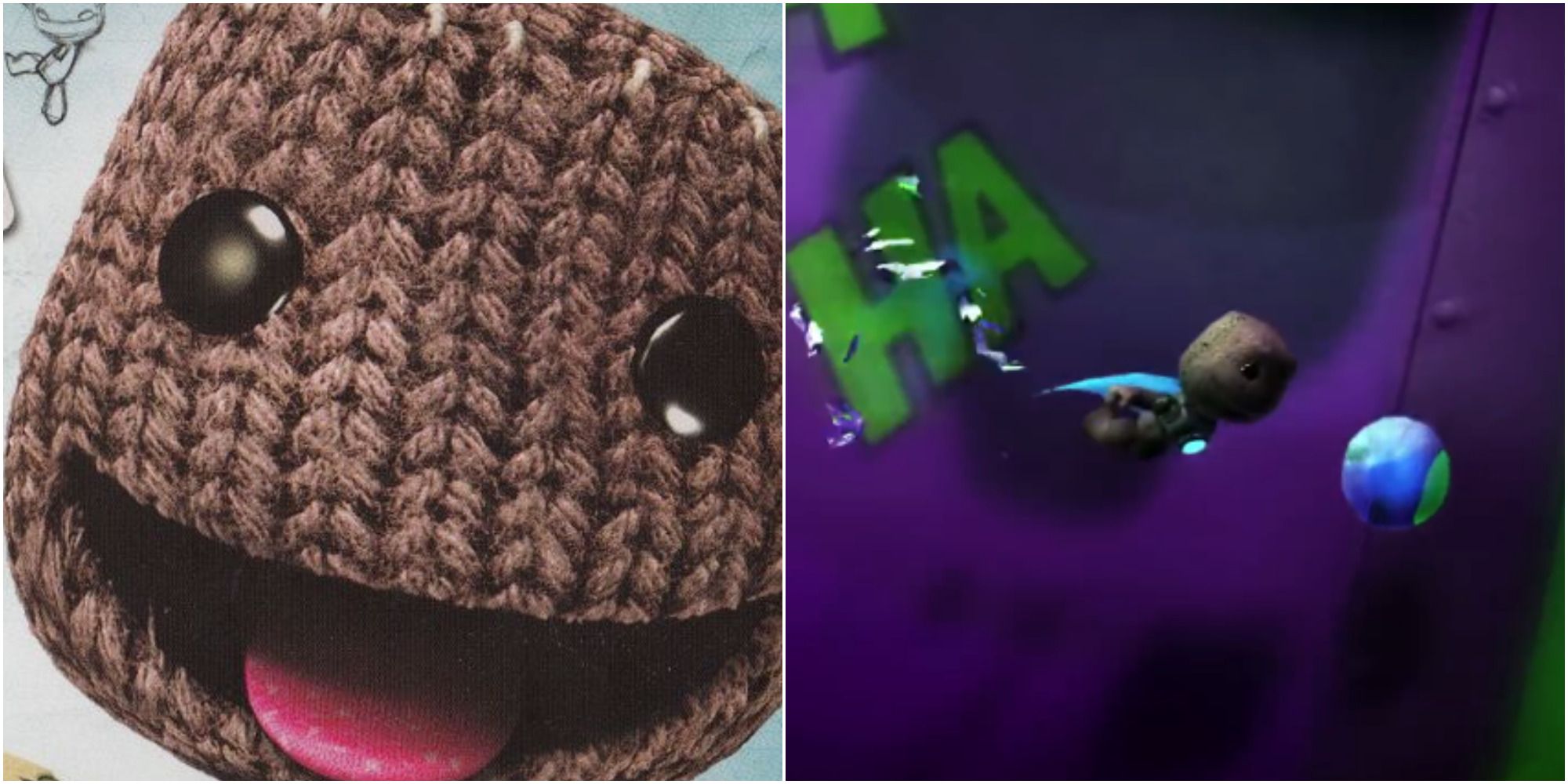 In the 2011 sequel to the PlayStation exclusive platformer known for ingenuity and user-created content, there happened to be a DC Comic Premium Level Kit add-on released in 2013, which came with costumes based on DC superheroes, new levels, a variety of items to use – and a power-up known as the Hero Cape.

The Hero Cape gives Sackboy the ability to glide by swooping down to gain momentum and then gliding back up. Once again, the gliding featured in Little Big Planet 2 is more limited than actual flight, but it's an interesting mechanic that differentiates itself from the gliding usually seen in similar games. 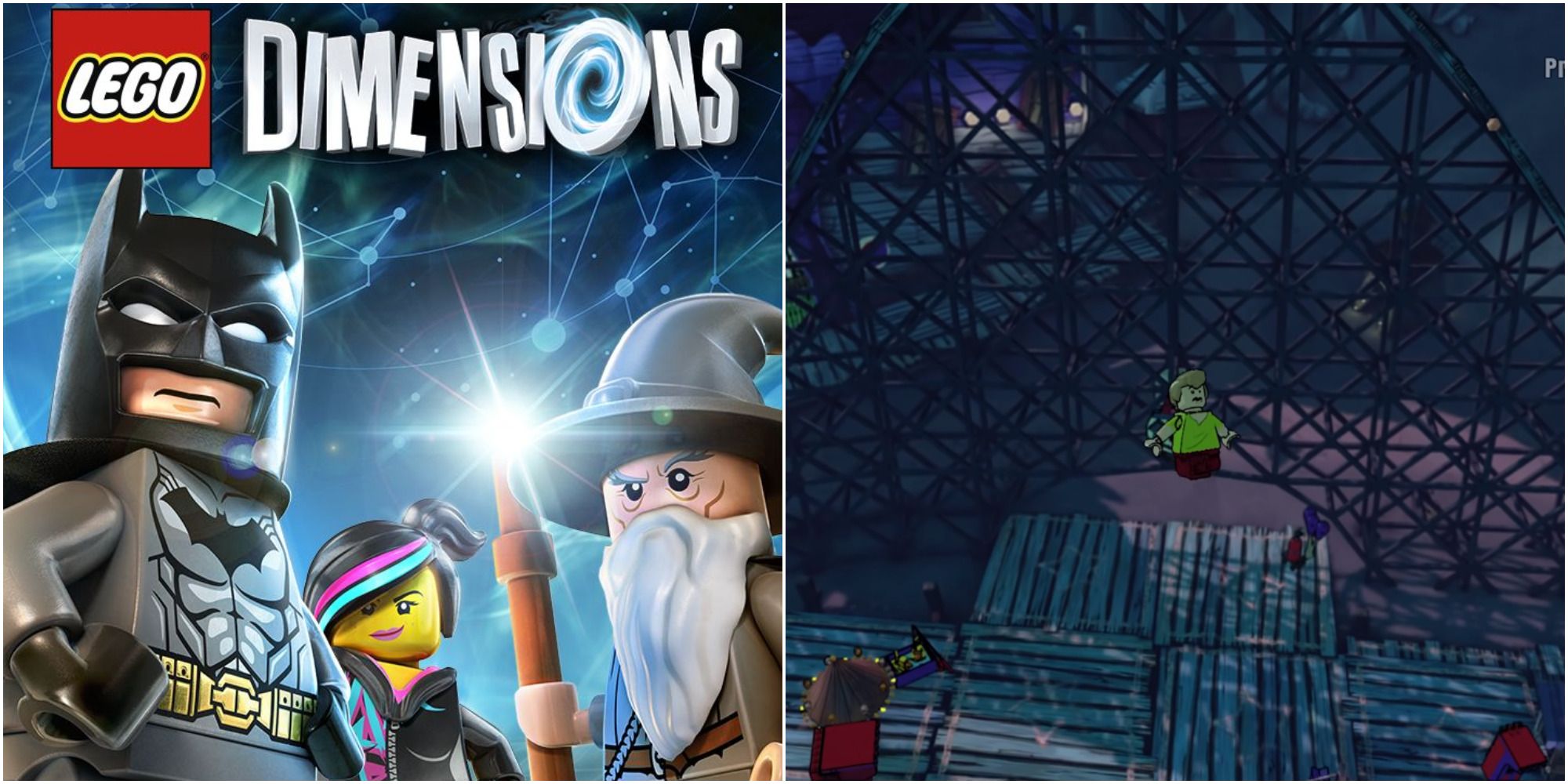 Ever since the first Lego Batman game, there have been playable characters in several later Lego games with the ability to glide, and Lego Dimensions is no exception. Characters that have this ability include Batman, Shaggy Rogers, and Scooby-Doo, among others.

While the ability always serves the same purpose of granting access to previously unreachable areas, most characters with this ability don't have wings, and it is animated differently between some characters to showcase how either their powers or cartoon logic allows them to do so. Gliding had already been seen in many platformers beforehand, so multiple Lego games implementing it hasn't provided anything groundbreaking. However, several of those games did still release years before Breath of the Wild. 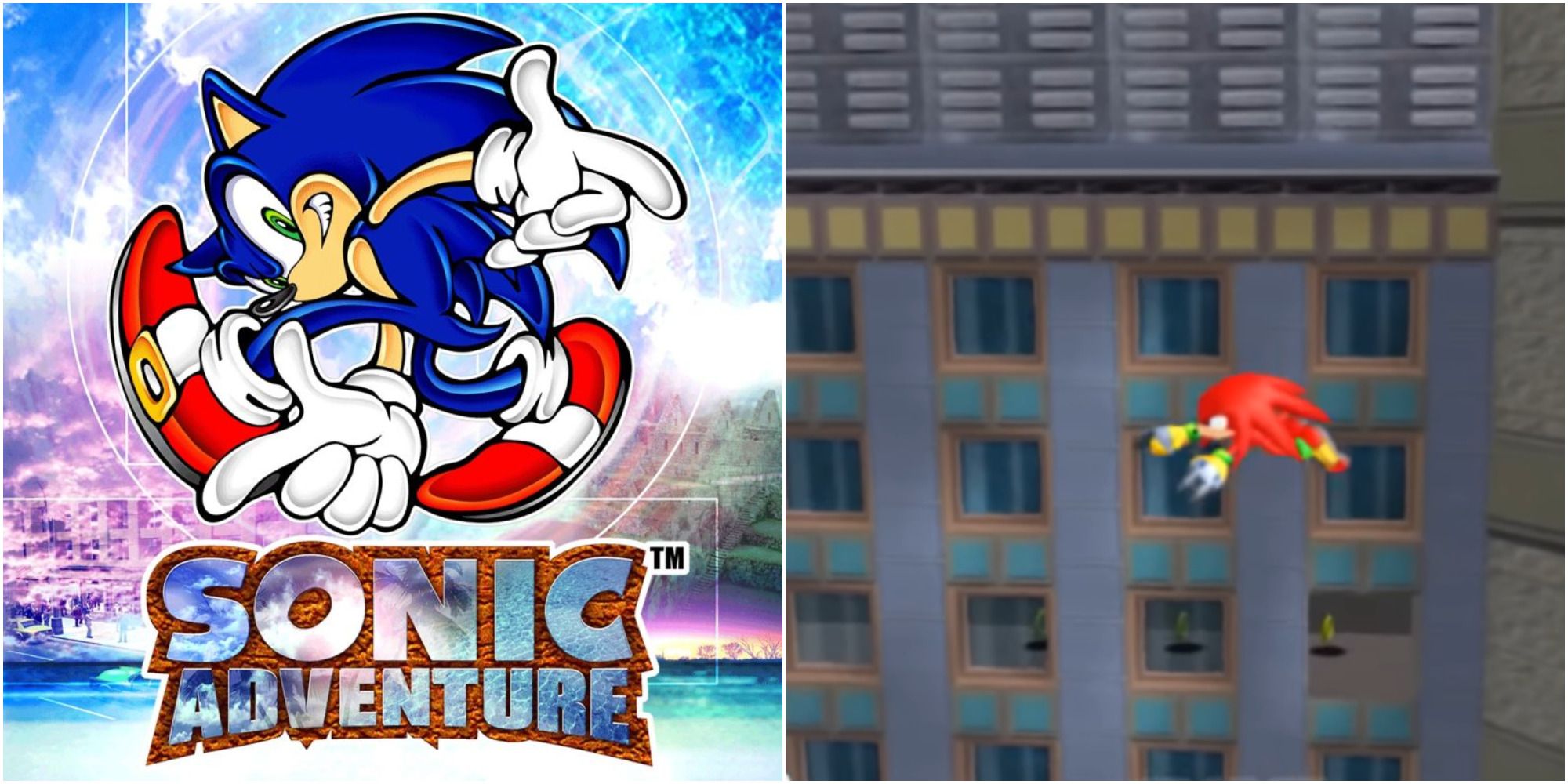 While the blue blur himself can't glide without the help of an external force or particular items, Knuckles the Echidna has been able to glide ever since he was first playable. Sonic Adventure marked the first time this ability was used in a 3D game.

Knuckles' gliding ability is unique because it works in tandem with his climbing ability, which means gliding into walls causes him to cling to them instead of forcing him to fall. While it isn't as common in other games, Knuckle's gliding technique can also be used offensively to attack enemies, which increases its utility further.