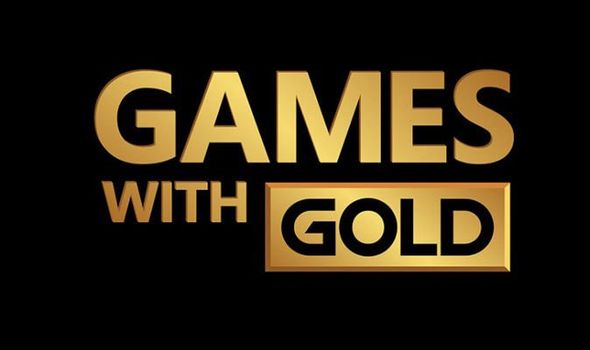 Microsoft will be unveiling its free Games with Gold games for August 2021 very soon, but we don’t have an exact date.

Unlike with Sony’s PS Plus announcement, there is no fixed time to expect the news to be shared.

Last month saw Microsoft reveal its plans for July at the end of the month, and there seems a good chance of something like that happening again.

The first of these new Xbox One free games will be released soon after, but while we don’t know exactly when the news will be shared, we know that two games will be available to download on Sunday, August 1, and another batch on August 16.

This means that existing subscribers have less than a week to download the current lineup, which includes Planet Alpha, and Conker: Live & Reloaded.

Meanwhile, Rock of Ages 3: Make & Break will remain available on Games with Gold until August 16, 2021. As always, making predictions for Games with Gold is a difficult task, as there are so many titles to choose from.

Highlights from 2021 include Little Nightmares, Dungeons 3 and Gears 5, which remains one of the only Xbox Series X optimised games released for subscribers.

And gamers want to know if Microsoft will be offering something for Xbox Series X owners in the near future.

Games that would prove very popular as part of Games with Gold include titles like Halo: The Master Chief Collection, Minecraft Dungeons, State of Decay 2, and Grounded.

But with the Xbox Game Pass proving to be Microsoft’s main focus in 2021, the Games with Gold lineup has failed to live up to fan expectations this year.

However, while fans wait to find out if there are Xbox Series X surprises being planned, they can try out some other titles for free this weekend.

This weekend, until Monday morning in the UK, Xbox Live Gold and Game Pass subscribers can download and play the full versions of Cobra Kai: The Karate Kid Saga Continues, Battlefield 1, and Olympic Games Tokyo 2020.

A message from Microsoft adds: “Sweep the leg, fight in the Great War, or compete for glory. Cobra Kai: The Karate Kid Saga Continues, Battlefield 1, and Olympic Games Tokyo 2020 – The Official Video Game are all available for Xbox Live Gold and Xbox Game Pass Ultimate members to play from Thursday, July 22 at 12:01 a.m. PDT until Sunday, July 25 at 11:59 p.m. PDT.

“Find and install the games here on Xbox.com. Clicking through will send you to the Microsoft Store, where you must be signed in to see the option to install with your Xbox Live Gold membership.

“To download on console, click on the Subscriptions tab in the Xbox Store and enter the Gold member area to locate the Free Play Days collection on your Xbox One.

“Purchase the game and other editions at a limited time discount and continue playing while keeping your Gamerscore and earned achievements during the event! Please note that discount percentage may vary by region.”

Expect more news regarding Games with Gold from Microsoft in the coming days.