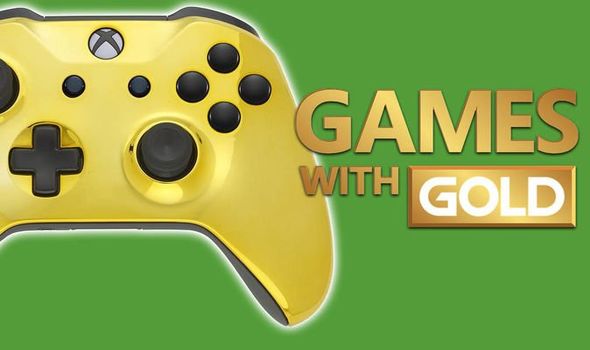 And ahead of the free Xbox One games announcement predictions have been made about what titles will be included in the next Games with Gold line-up.

In a post online Twinfinite have given their picks for the Xbox games that will be included in the Games with Gold March 2020 line-up.

They have predicted that Far Cry 3 for the Xbox One will be the big highlight of the next Games with Gold line-up.

The site pointed out the plethora of Ubisoft titles that have appeared in past Games with Gold line-ups as proof this could happen.

Twinfinite said: “Usually one larger game leads the list, and for next month it seems like Far Cry 3 would be a perfect fit considering Microsoft’s history with Ubisoft.”

They added: “While Far Cry 4 and Far Cry Primal have yet to be included on Games with Gold either, it seems more likely that Far Cry 3 would be offered before any titles in the series that came afterwards.”

The site also predicted that Cars 3: Driven to Win for the Xbox 360 could also be included in the next Games with Gold line-up.

The Games with Gold predictions come as Xbox Live members have found out about a great money saving offer.

If you’re looking to renew your Xbox Live membership then now is a great time to do so thanks to a deal from CDKeys.

The online retailer is offering a 24 per cent saving on the typical price of a year’s worth of Xbox Live access. 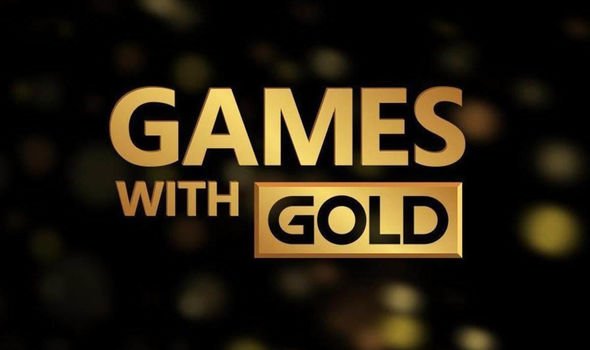 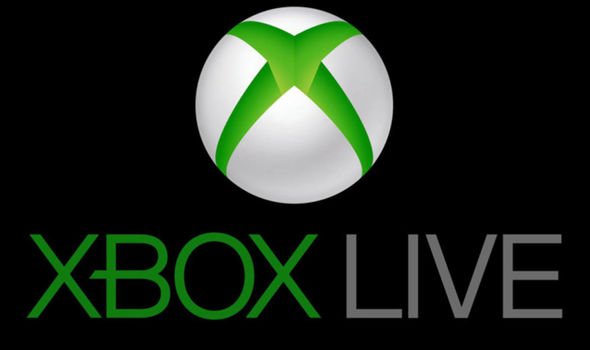 Once you purchase this Xbox Live membership from CDKeys you’ll get an instant download key you can activate in the Microsoft Store right away.

• Load the Home screen (make sure you’re signed in), and navigate right to Store

• Choose the ‘Use a code’ option

• Select the option to ‘enter the 25 character code’ and enter the code you received in your CDKeys.com confirmation email

Click here to be directed to the CDKeys website if you want to take advantage of this deal.