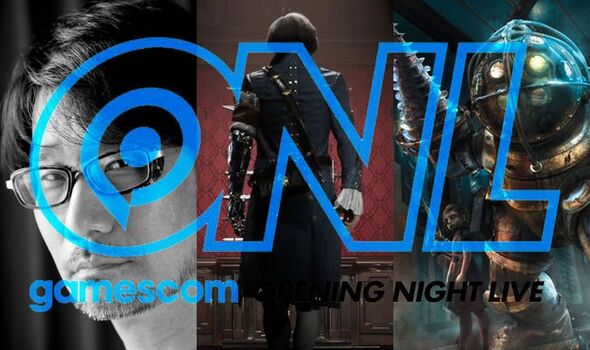 Gamescom Opening Night Live 2022 is happening today, with dozens of upcoming games set to feature. The Gamescom opener – which once again will be hosted by The Game Awards founder Geoff Keighley – is already confirmed as showcasing a number of high-profile games such as Sonic Frontiers and The Callisto Protocol. And besides these games we could get some other big ONL news, with the rumour mill pointing towards news on Hideo Kojima’s next game – believed to be called Overdose – as well something related to the BioShock franchise and the Bloodborne-esque Lies of P.

Kojima-san and Keighley have a long history of working together, with Death Stranding featuring heavily at The Game Awards ahead of its release.

The close friendship between these two huge figures in the gaming industry has meant Kojima has often turned to Keighley when he wants to announce something big.

Which has sparked hopes that the Metal Gear Solid creator’s next game – rumoured to be called Overdose – may appear at Gamescom Opening Night Live.

It was only a few months ago that Kojima revealed his next game would be coming to Xbox, with this bombshell news dropped in June during the Xbox and Bethesda Games Showcase.

Official details on what the game actually is are sparse, but it’s rumoured to be called Overdose and is believed to be a survival horror starring Death Stranding’s Margaret Qualley.

And in the run-up to Gamescom ONL Kojima took to Twitter to reveal he had finished editing something, which has sparked hopes a trailer for Overdose could be around the corner.

Elsewhere, another Xbox-related announcement could be the news that the Bloodborne-esque Lies of P RPG is heading to Xbox Game Pass.

This news comes courtesy of The Snitch, who has in recent months gained a reputation as one of the most reliable leakers around.

The Snitch has correctly leaked tonnes of things in the past few months, including leaking the line-up for Sony’s most recent State of Play, revealing Persona was coming to Game Pass and that Hollow Knight 2 was also coming to XGP.

And in the run-up to Gamescom Opening Night Live The Snitch posted another leak.

This time around it was a video in morse code and a green background – the latter a subtle nod to Xbox.

After this video was published Twitter users figured out the morse code said: “The wise man say, you’ll find your way.”

Putting all of this together, it could be a hint from The Snitch that Lies of P – which already is confirmed as appearing at Gamescom – could be heading to Xbox Game Pass at launch. 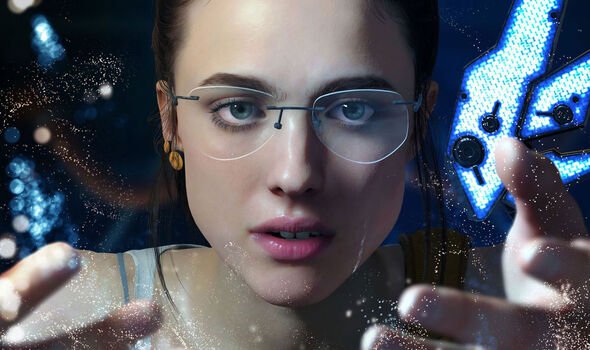 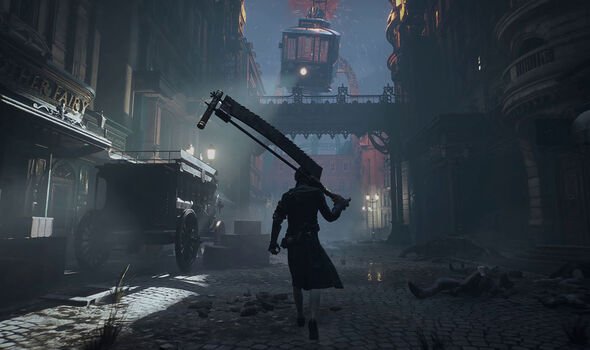 And final hopes have been raised that the BioShock series could make a return, with a reveal potentially at Gamescom today.

The sequel to Ken Levine’s iconic and critically acclaimed games has been in development since 2019, but so far news on BioShock 4 is extremely sparse.

But in the run-up to Gamescom ONL some tweets have caught the attention of fans, who have been left wondering if a BioShock 4 reveal is around the corner.

Ahead of Gamescom 2K Games – publishers of the BioShock series posted on Twitter: “Would you kindly join us in celebrating BioShock’s 15th anniversary”.

To which Keighley replied with a heart emoji, with the 2K Twitter responding in the same way. 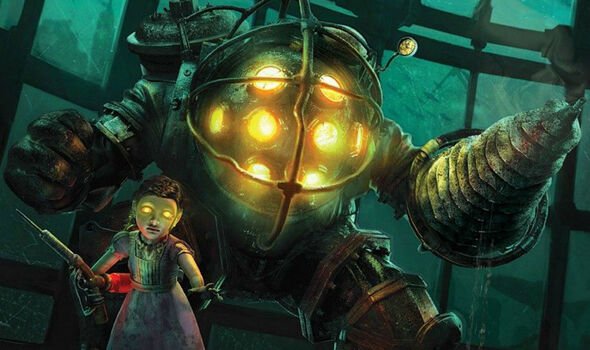 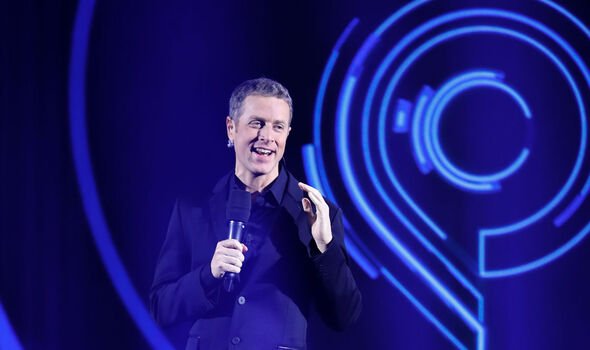 It’s not much to go on but fans have been left wondering that this is a sign BioShock could appear in some shape or form at Gamescom ONL.

Either way, we don’t have much longer to wait to find out with Gamescom Opening Night live taking place today at 7pm UK time.

The show will last for two hours with dozens of games set to feature.

In the meantime though it’s best to take all rumours about what’s in store with a heavy dollop of salt until official confirmation.