Gamescom Opening Night Live makes its return in 2021, hosted once again by Geoff Keighley. The presentation will debut on August 24, the night before the start of the event, and it will showcase several videogame announcements and news, as usual. After the success of last year’s Opening Night Live, the presenter will be back for a second time.

While last year’s Gamescom was fully-digital, this year it will return in the form of a hybrid event, offering both on-site and online activities to enjoy from August 25 to August 29, with a Live presentation on the night before the beginning of the event. The on-site activities will be available to a reduced number of people, taking the proper safety, hygiene, and distancing measures due to COVID-19.

Geoff Keighley confirmed today on his Twitter account that he will be hosting the Opening Night Live once again on August 24, marking his second time hosting the event and after the massive success of last year’s opening event, with more than 10 million viewers. This comes accompanied by the announcement of Gamescom being presented now as a hybrid expo.

The physical event will be located in Cologne, Germany, open to a limited amount of exhibitors and attendants, and taking safety and hygiene measures. It will have the usual product and company presentations, as well as special events such as esports tournaments and cosplay shows. On the digital side, it will be similar to last year, with video game announcements, world premieres, and interviews with developers, with several events being streamed too, like the Devcom and the Gamescom congress. In addition to the big opening show, the Gamescom: Awesome Indies Show will be back as well, bringing the latest announcements about indie games.

While the idea of a hybrid Gamescom was considered in 2020, it ultimately shifted to an entirely only event later, due to the pandemic circumstances. This time, however, they took proper precautions in terms of safety, hygiene, and social distancing, working with Cologne’s authorities to make a physical event possible in the current worldwide context. If this model of convention succeeds, it could bring new possibilities for future videogame events that allow that to happen, if organized correctly and taking the proper measures.

Next: Bring Back Pokemon Ruby & Sapphire’s Interviewer Gabby And Ty 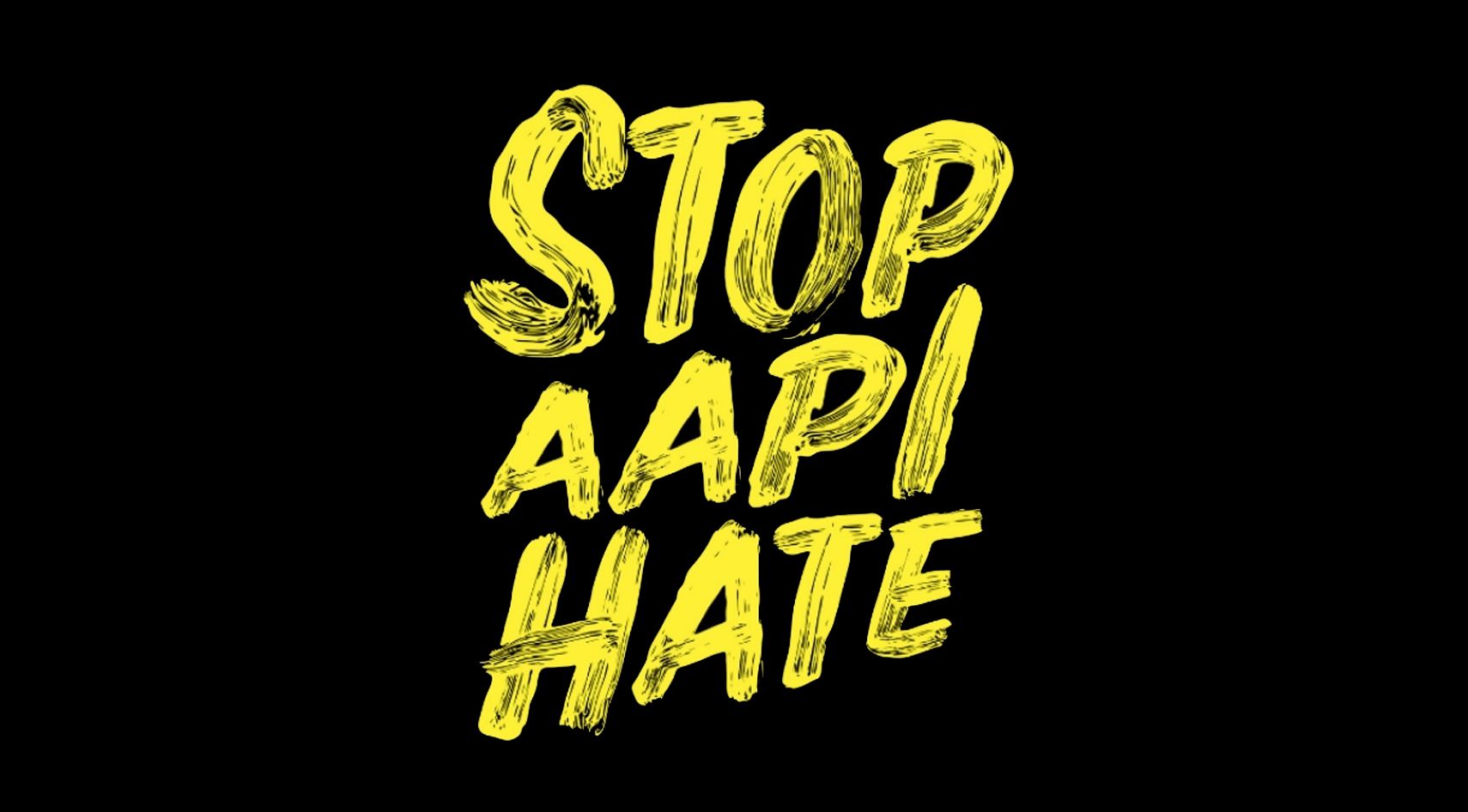