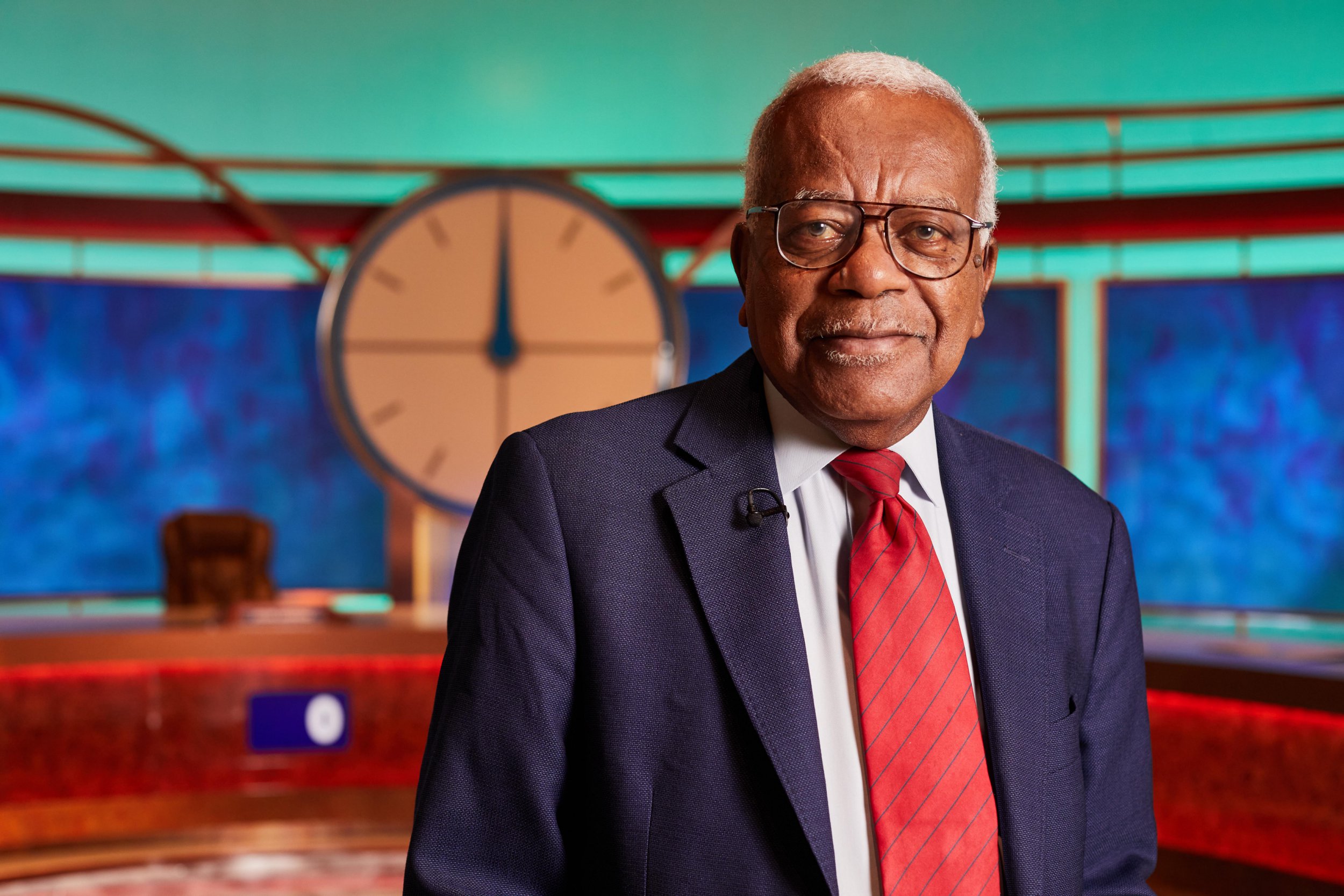 Sir Trevor McDonald will be taking over as the big floating head in Channel 4’s reboot of the GamesMaster TV show.

Last month, we learned the identities of the three new hosts for the upcoming GamesMaster reboot. But the titular GamesMaster remained a mystery. There were rumours that Patrick Stewart would play the role, but it has now been revealed to be a different knight of the realm: Sir Trevor McDonald.

Replacing the late Sir Patrick Moore (who played the role in its original six-year run), McDonald is joining Frankie Ward, Rab Florence, and Ty Logan. There still isn’t any footage of the show yet so we don’t know what McDonald looks like as the big robotic head. Assumedly, his segments will be pre-recorded, as in the original show.

‘I am delighted to be taking on this iconic role for a new generation of viewers,’ said McDonald in a statement to Eurogamer. A newsreader and journalist, McDonald is best known for his career as a news presenter at ITN and ITV’s current affairs programme Tonight With Trevor McDonald. He received a knighthood for his services to journalism in 1999.

While he retired in 2008, he has hosted multiple documentaries for ITV over the last 13 years. Only last month, he presented a special episode of Countdown, which was so popular that many are calling for him to be made the permanent host.

An exact air date hasn’t been shared yet, but the show will begin later this year. Episodes will go live on E4’s YouTube channel first, before being broadcast on the E4 television channel.

The show will see ‘celebrities, gaming stars and super fans’ compete against each other in various gaming challenges in order to take home the coveted Golden Joystick Trophy.