There are so many character stories and histories to keep track of the more detailed a game gets. Some can give you fives to even tens of playable heroes that all have rich backgrounds explaining who they are and what they're about.

With the gacha aspect of Genshin Impact, there are new characters being added frequently, each with a story to tell. This can add a lot of flavor to the game, but mystery and the unknown can add a lot as well. For Kaedehara Kazuha, there's a lot to find out about how far he has come to get where he's ended up.

Who Is Kaedehara Kazuha? 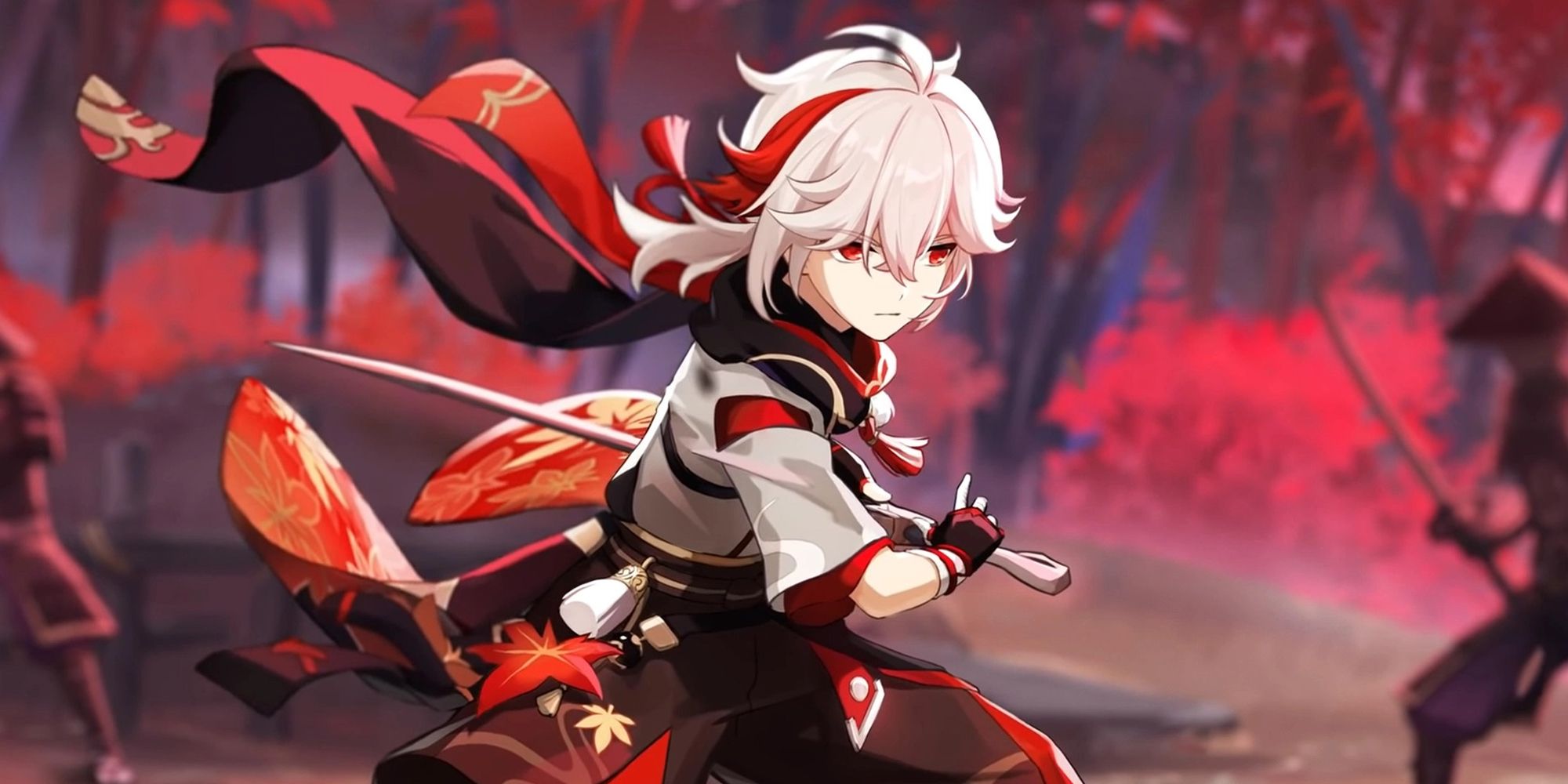 Even though the main character of Genshin Impact is referred to as the Traveler, they're not the only ones wandering through the regions of Teyvat. Kaedehara Kazuha can be considered a ronin, a wandering samurai, who hails from the clan that bears his name.

It's unknown where he's going or why he wanders, but his path has led him to become a pirate in the Crux crew. Though his circumstances have changed, he maintains his samurai skills as a DPS attacker who combines his sword with the Anemo elements.

The Best Team For Kaedehara Kazuha 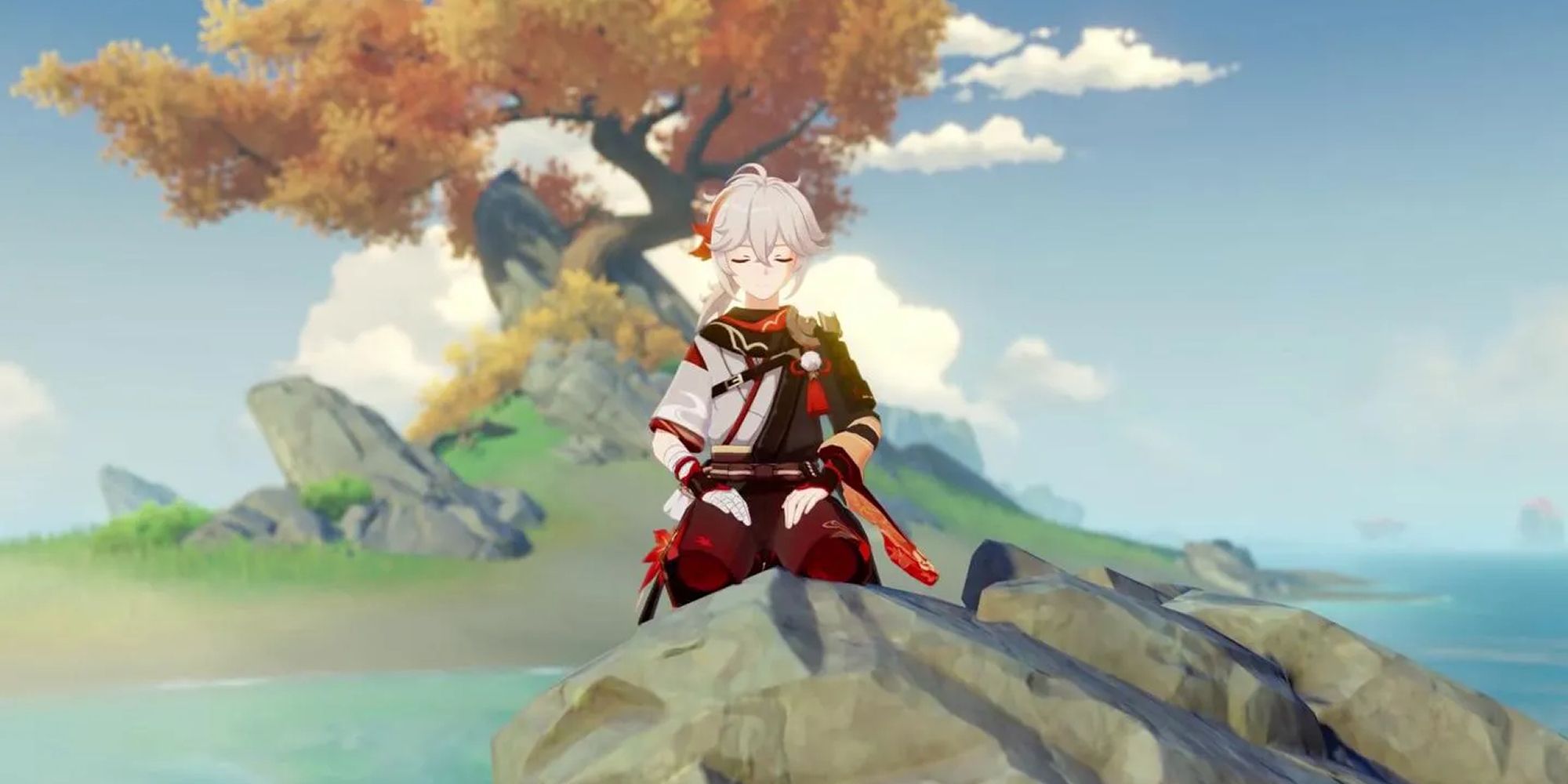 With his mastery over the wind, Kazuha is able to change enemy positions while staying on the offensive. His Chihayaburu lets him draw enemies towards him, so he can charge right into them and his Kazuha Slash deals a heavy strike that summons a continuous AoE attack. For someone like Kazuha, a mobile and dynamic team can be very helpful. 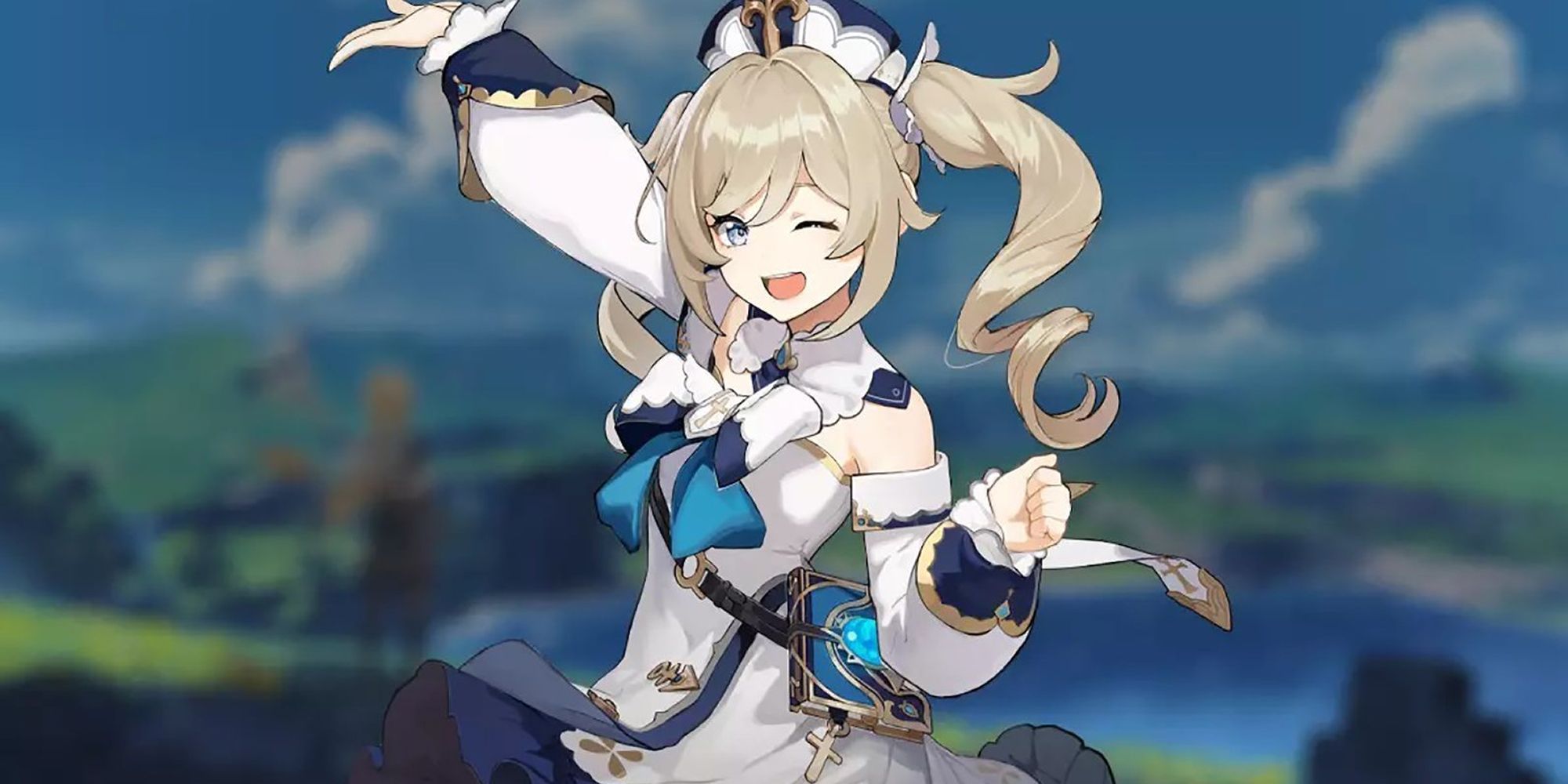 Kazuha is all about attacking and absorbing various types of damage, so he needs a strong healer to keep up with him. That's why Barbara is an effective pick with her Hydro element and catalyst. She can attack if needed but mainly focuses on using music to support her teammates.

With Let The Show Begin, Barbara creates a Melody Loop that coats enemies in water and lets her heal by attacking. Kazuha benefits from the healing but can also temporarily gain the Hydro from it using Chihayaburu. 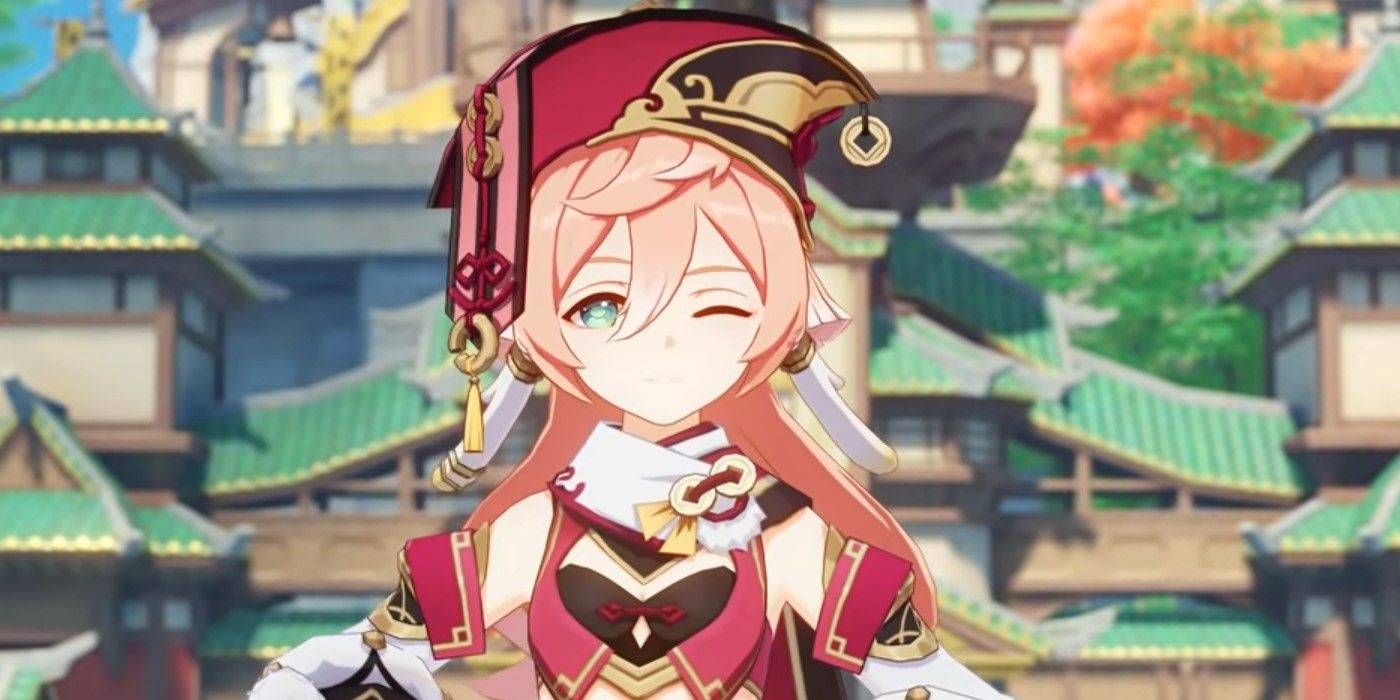 With Kazuha tearing up the front lines and pulling enemies into his attack range, bow and catalyst users can benefit greatly. A companion like Yanfei, can use her catalyst with the Pyro element to attack areas from a distance.

She's a great support attacker who works well with Kazuha. She gains Scarlet Seals by attacking which can be used by Signed Edict to deliver a powerful AoE Pyro strike and her Done Deal lets her cast a cone of fire and boosts the damage to her charged attacks. 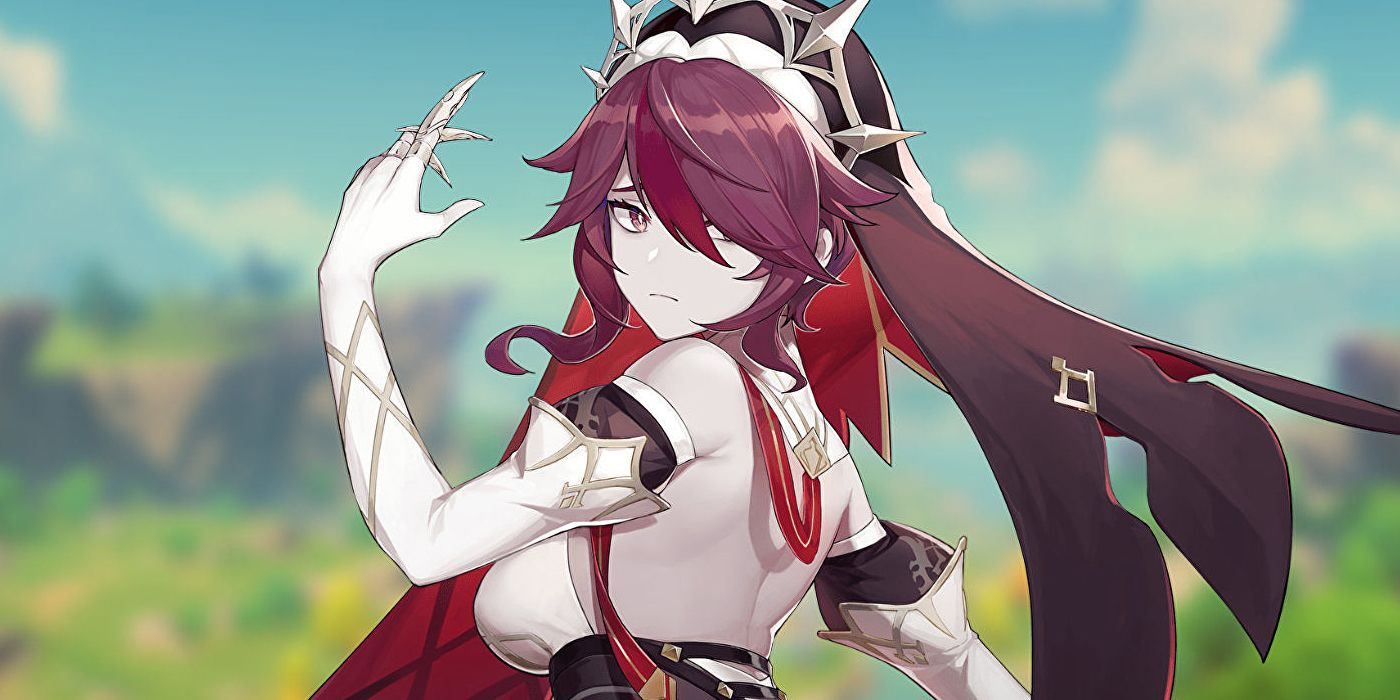 Since Kazuha is quick and able to move enemies, it's good to have another member who's fast and mobile. For this, Rosaria is a good choice with polearm and Cryo-based abilities. Not limited to moving around on foot, she can get where she needs to be.

Her Ravaging Confession lets her warp to enemy locations, so she can attack them from behind while her Rites Of Termination creates an Ice Lance that swings and covers a wide area. No matter where Kazuha moves opponents, Rosaria will be able to hit them.