Calla Lilies are an important resource in Genshin Impact. Used both for ascension and for crafting, these bitter flowers will quickly become a mainstay in your inventory. However, there are only a few places you can find a Calla Lily in Teyvat – otherwise, you could look for hours with no success.

Here’s everything you need to know about finding a Calla Lily in Genshin Impact.

Where To Find Calla Lilies 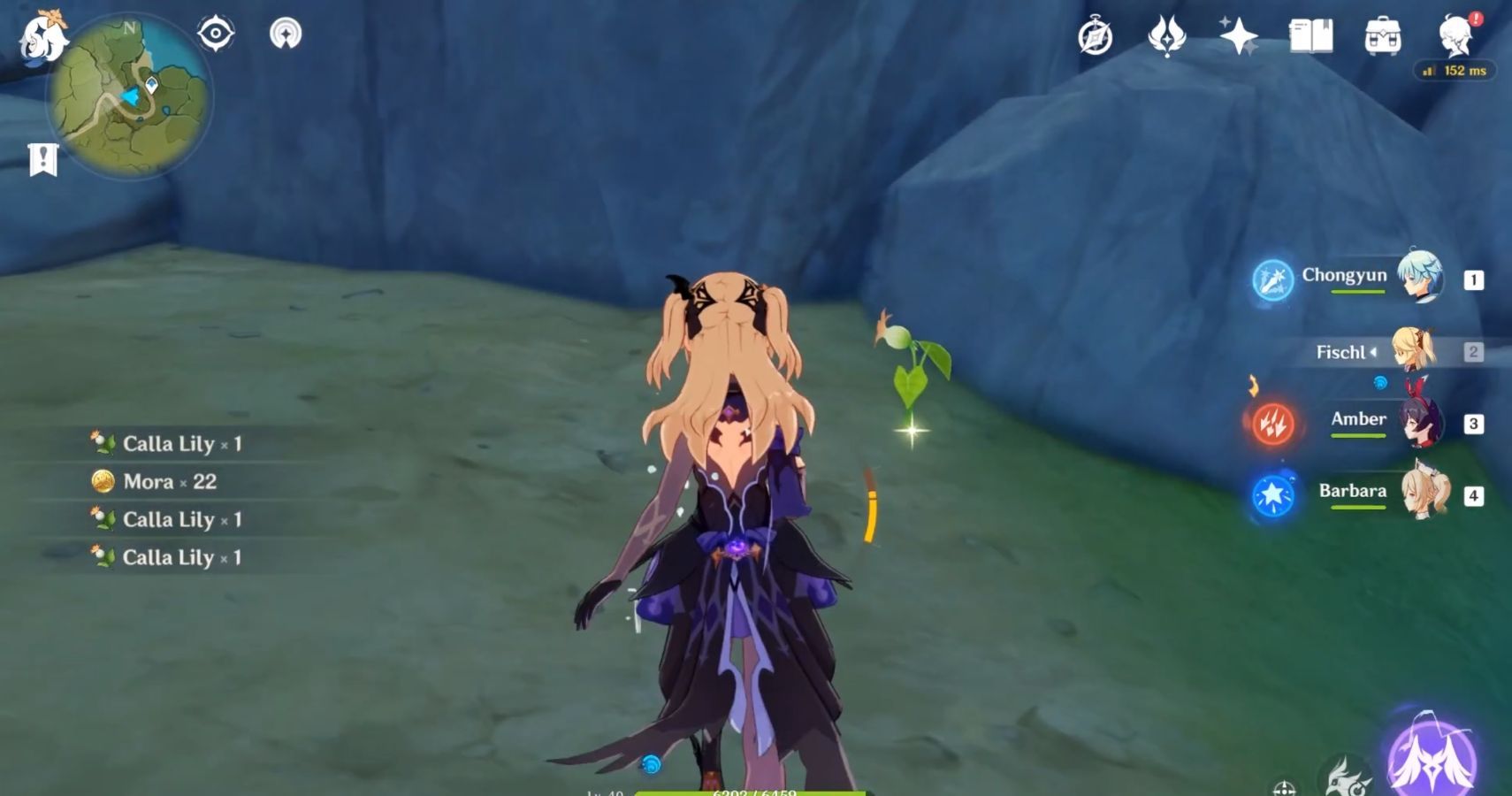 Unlike some resources in Genshin Impact, there are a couple of different locations that are home to the Calla Lily. If you’re looking for the flower, make sure to check out these locations:

How To Farm Calla Lily 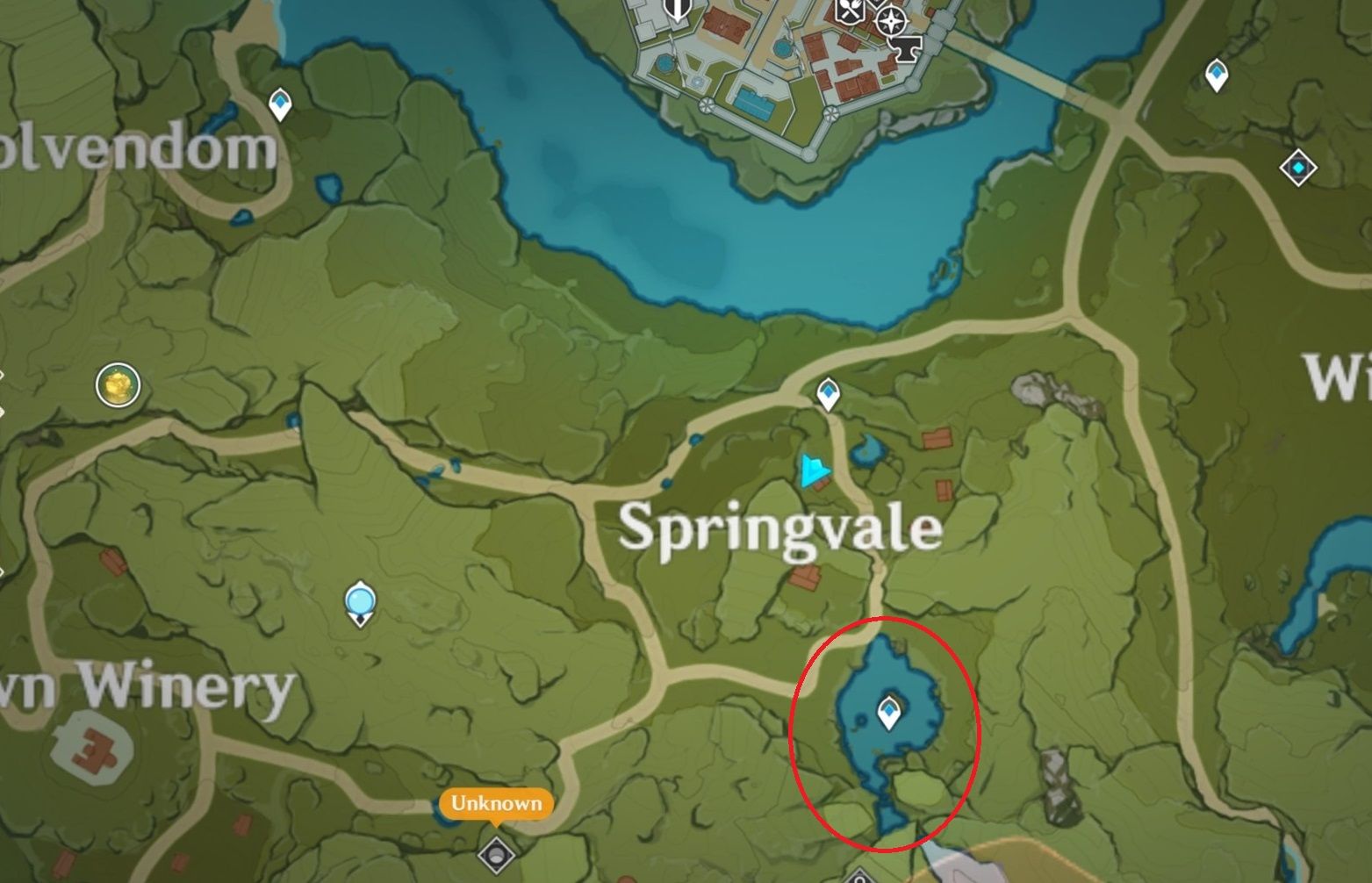 While you’re bound to stumble upon a few Calla Lilies if you visit the above locations, it’s best to follow a set pattern to quickly farm massive quantities. In order to farm dozens of Calla Lily in a short amount of time, we’d recommend the following pattern:

There are certainly plenty of other locations that are home to Calla Lilies, but this simple pattern should net you more than 20 Calla Lilies within the span of a few minutes. If you’re looking for just a handful of flowers, it’s best to hop over to Starfell Lake – as there’s bound to be a few ripe for the picking. 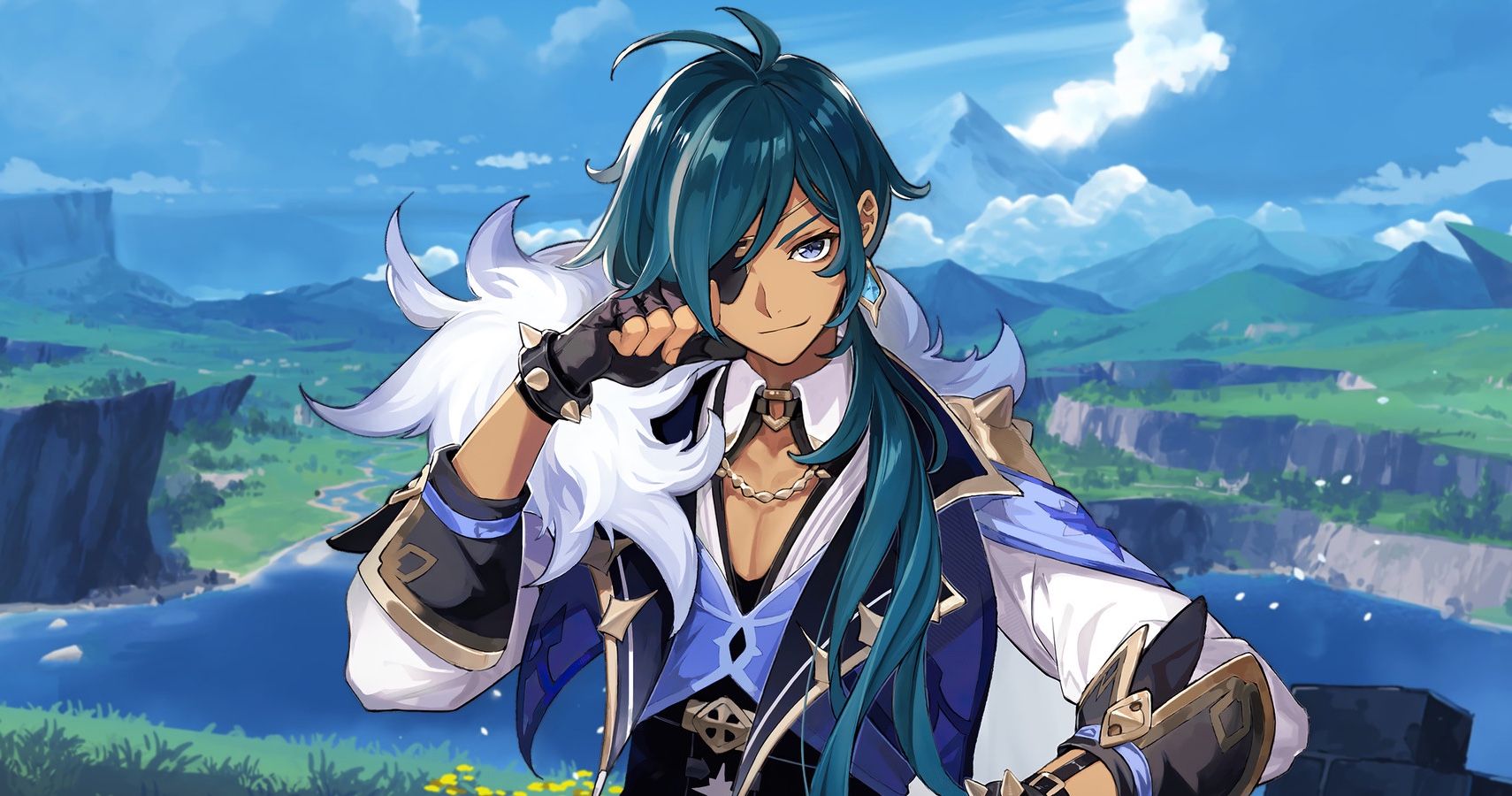 Stocking up on Calla Lilies is important for a variety of reasons. If you’re looking to ascend Diona or Kaeya, you’ll need to have the flower on hand as part of the ascension process. You’ll also want to keep Calla Lily in your inventory at all times, as it can be used to craft Calla Lily Seafood Soup – which temporarily increases your party’s defense. And, if you’re cooking the soup as Tartaglia, there’s a good chance the dish will come out as A Prize Catch instead of Calla Lily Seafood Soup – which provides a stronger defensive buff.