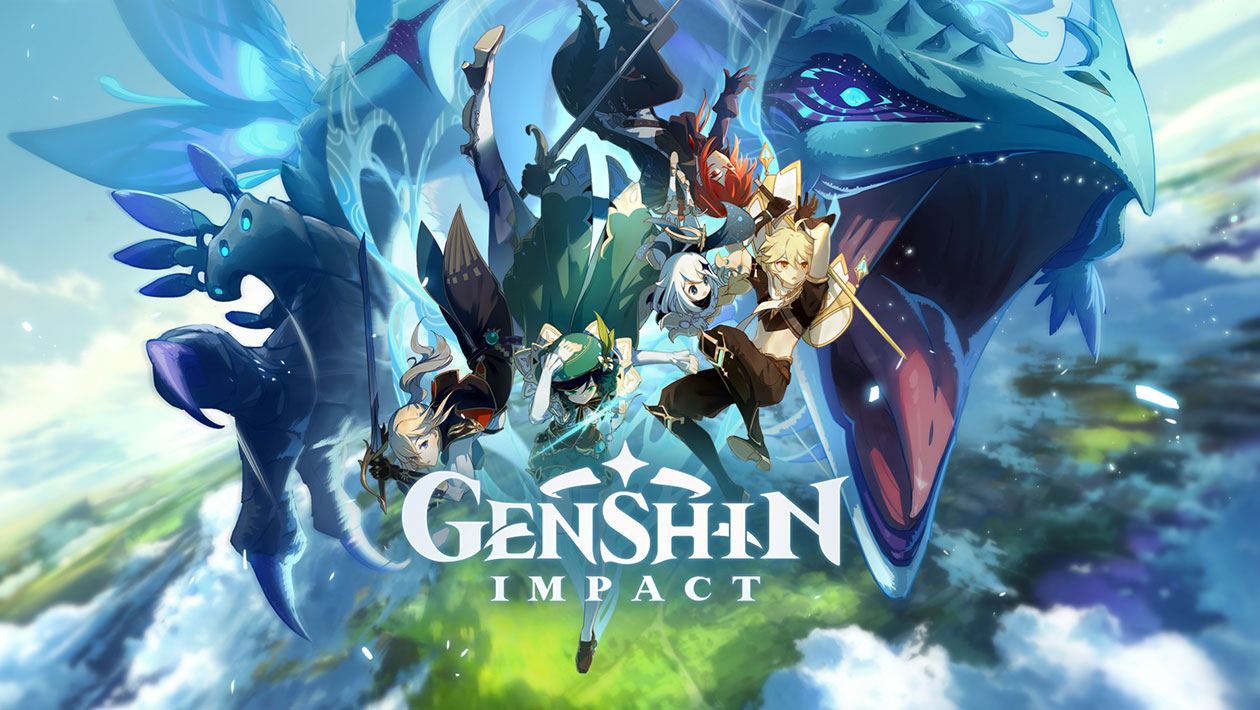 A supposed fan with a knife managed to infiltrate the Genshin Impact studio but was quickly foiled and arrested.

Angry gamers are nothing new. When a major release drops, chances are at least some of the people playing it will loudly critique it for one reason or another. But sometimes, they’ll go to rather terrifying extremes to make their complaints known.

As reported on by Baidu, and translated by TheGamer, the headquarters of MiHoYo, the Shanghai-based studio behind Genshin Impact, was infiltrated by a man wielding a knife on April 24.

According to reports, he intended to kill MiHoYo’s founders and then himself. The man’s identity has not been revealed but, thankfully, he was arrested shortly after entering the building, before he could really do anything.

As for his motivations, it’s stated that it was in response to a recent update for another of the studio’s games, Honkai Impact 3rd, a free-to-play action role-playing game for mobile.

Said update had included new bunny girl designs and dance moves for the characters. Apparently, some players in China were upset because they found the content disrespectful, while others complained because the update was not being rolled out in China at all.

Thankfully no one was hurt.

A recent update to some character skins Honkai Impact 3rd’s global server prompted backlash from some users in China. They cited 2 reasons:

1) It was disrespectful to the character / China. 2) It was only in the global server, playing into point 1.

On April 22, MiHoYo acknowledged the complaints, apologised, and removed the content in question, promising some extra rewards for players to make up for it. It’s not known whether the would-be attacker did what he did because of the inclusion of the content or because it wasn’t being made available in China.

The incident has reminded some of the arson attack on Kyoto Animation in 2019, where a man who believed the studio had plagiarised his work set its building on fire, resulting in the deaths of at least 36 people.

Sadly, death threats against video game developers are commonplace on the internet and incidents such as this show why they cannot be dismissed out of hand.

Genshin Impact is available on Android, iOS, PlayStation 4, and PC. It will release for PlayStation 5 on April 28 and for Nintendo Switch at a later date.