Genshin Impact’s first major content expansion has finally landed, and fans have been waiting for this one for a while. We’ve known that the game would receive the new Dragonspine area eventually, and now we can finally climb a really big mountain, freeze to death, and experience all the good stuff that Dragonspine is sure to introduce to us. But if you want to be able to navigate the new area properly you’ll need to see the map, and that is actually a bit more unusual than you might expect.

As usual, you must visit a Statue Of The Seven in Genshin Impact’s Dragonspine region to unlock the map, but unlike all of the other regions we’ve visited which just pop the map open as soon as you interact with the statue, here the statue is frozen over with weird, magical ice, and defrosting it so we can actually use it is a bit mysterious and never really explained.

Luckily we already have the answer for melting through this ice and using this statue, and you’ll want to keep this in mind because you’ll find similar blocks of ice around the Dragonspine region, and they can all be defrosted in the same way so you can keep exploring. 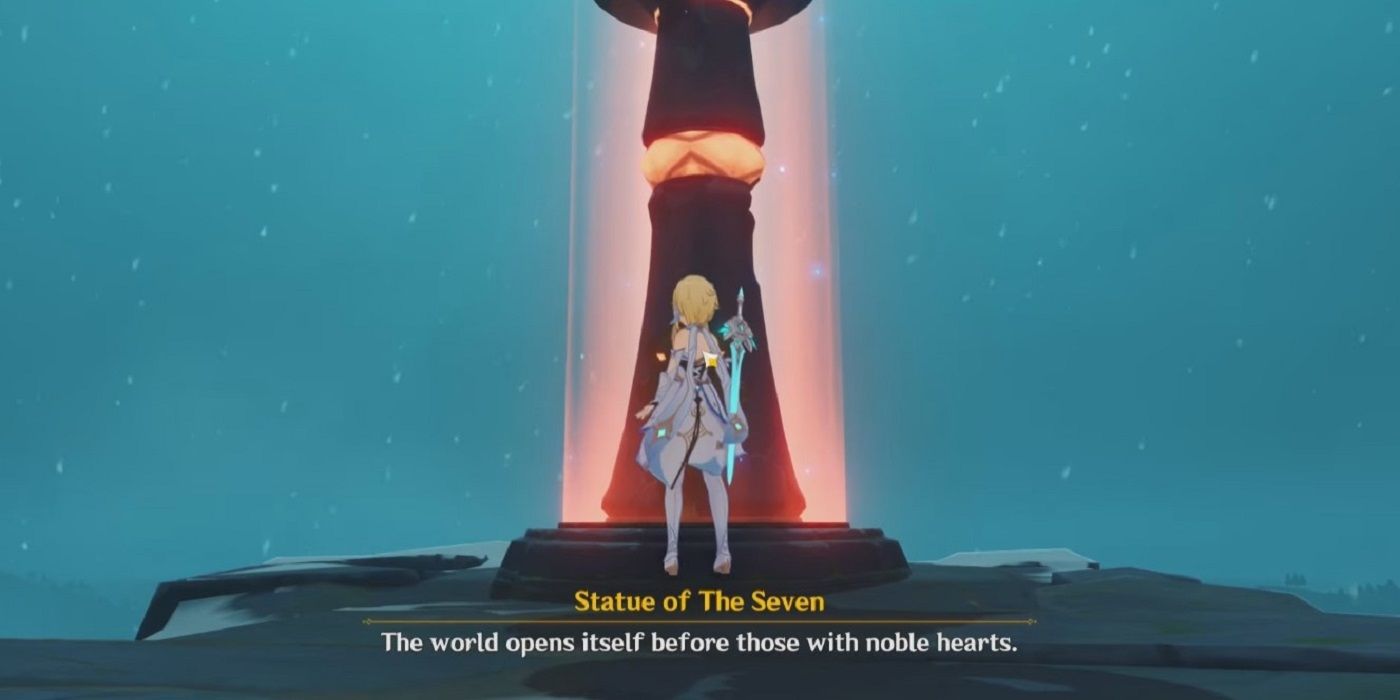 Okay, so you’ve climbed the mountain, following the marker on your map which indicates that there is a Statue Of The Seven hiding away on the Dragonspine mountainside, only when you finally arrive you can’t actually do anything. Yep, it’s a tough situation to be in, but we’ve got the solution.

Essentially, you’ll find this strange magical ice in several places around the Dragonspine region, often blocking your progress in mysterious ways, and no, just use a Pyro character and throwing fire about will not melt it away. Instead, you need to find Scarlet Quartz, a new ore that you can mine for in Dragonspine.

You should be able to find a vein for Scarlet Quartz near to the Statue Of The Seven, and once you collect it you shall have a red aura swirl around you for a short period of time. This red aura is exactly what you need, and while you are imbued with this you’ll be able to attack and slice straight through the ice no matter which character you’re using, and then you’ll finally be able to use the Statue Of The Seven and fill out your map of Teyvat.

This mysterious ice is all over the Dragonspine region, and if you want to make the most of everything that this new region has to offer then you should make sure to collect Scarlet Quartz whenever possible and look out for these mysterious icy walls so you can tear them down and take whatever prizes they might be hiding in Genshin Impact. 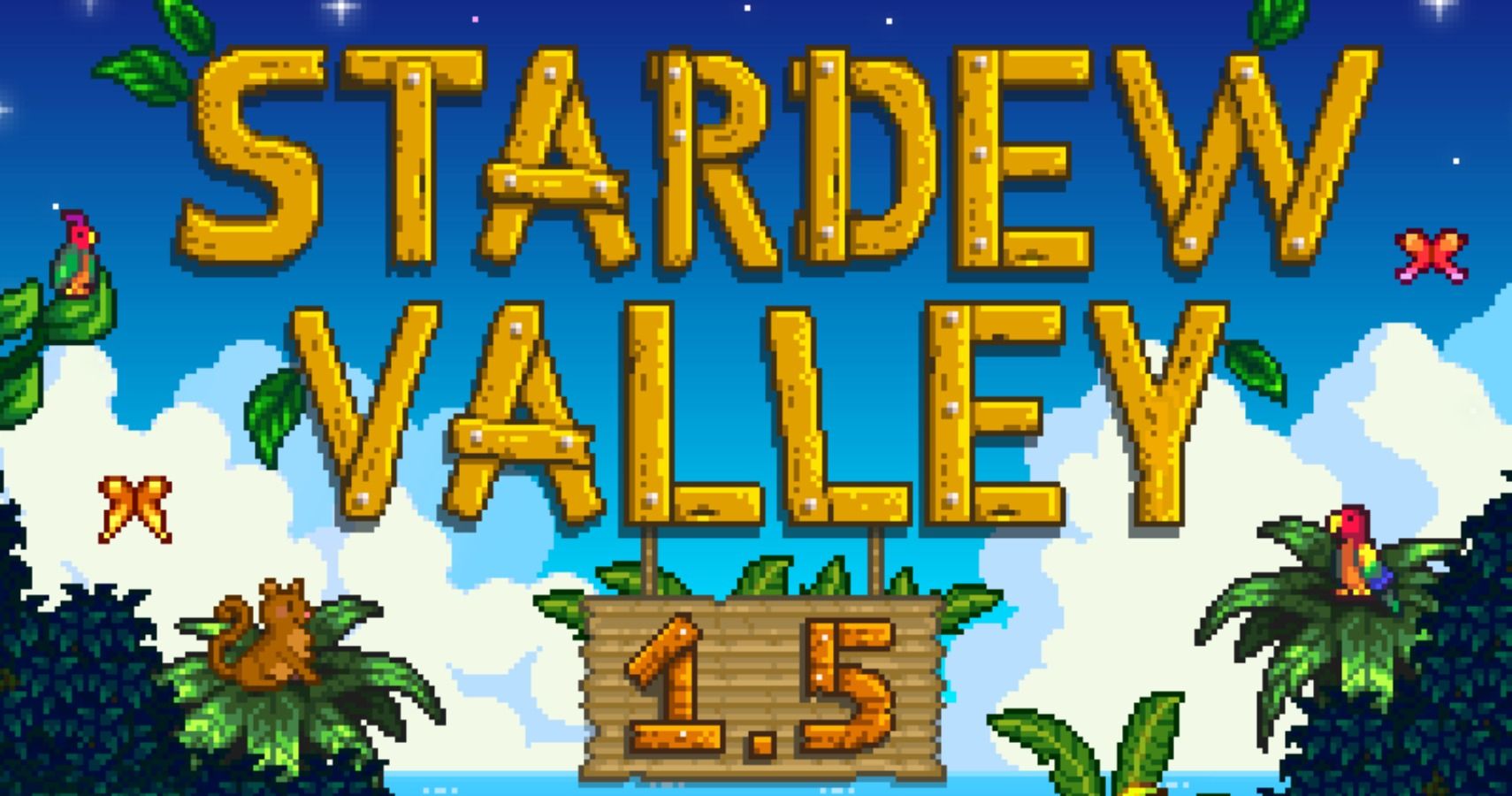