Genshin Impact has a wide range of characters with different elements and weapon types to choose from. Among all of these, Sucrose is probably one of the most adorable characters both visually and when it comes to her voice. She is an Alchemist for the Knights of Favonius in Mondstadt and works alongside Albedo.

Sucrose is an Anemo Support Catalyst user who takes her role as Albedo's assistant seriously. As such, she has multiple play styles that she shines in and all of them are based around supporting the team. While her skills are straightforward, players can have a hard time using her efficiently and making the most out of this precious character.

Elemental Mastery Is Your Best Friend 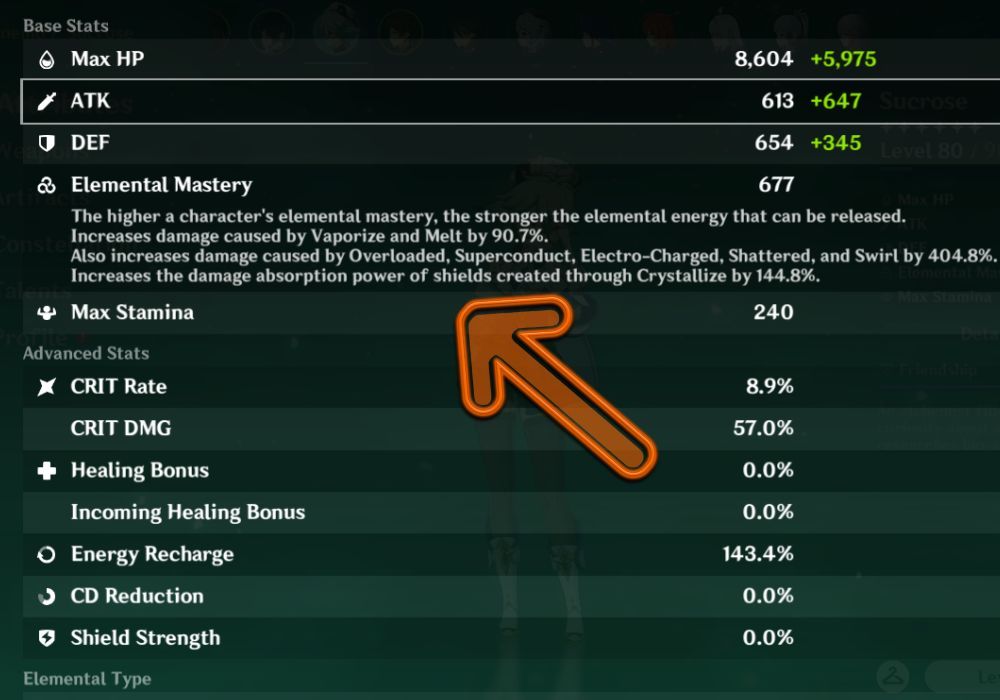 The first thing you need to know about most of the Anemo characters in the game is that they heavily depend on Elemental Mastery (EM) which is one of the main stats in the game. Anemo skills can Swirl any element causing a reaction and dealing damage to the opponents. This can further decrease the enemy's Elemental Resistance of the element that is Swirled if you're using the Viridescent Venerer artifact set. 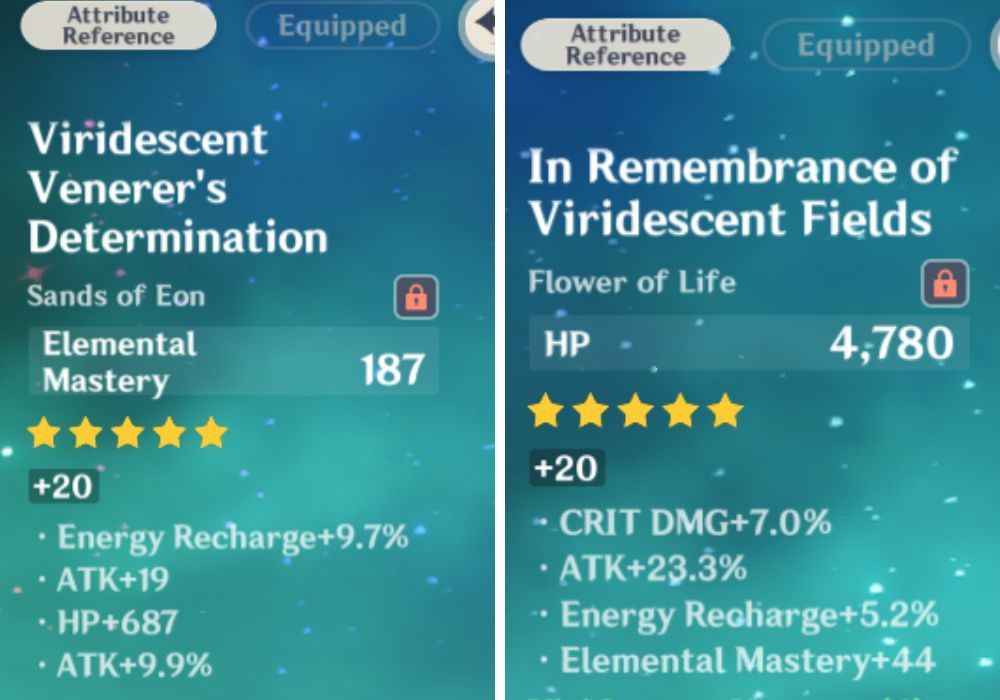 Sucrose works in the same way as mentioned above, and Elemental Mastery is the most important stat for her. You should aim for at least 500 EM on her solely from Artifacts. This means that you will need a Sands, Goblet, and Circlet all having EM as the Main Stat.

Usually, the perfect sub-stats are going to be hard to achieve due to the rarity of getting the required artifacts. But refer to the table below for sub-stat priority.

Viridescent Venerer Is The Best For Her 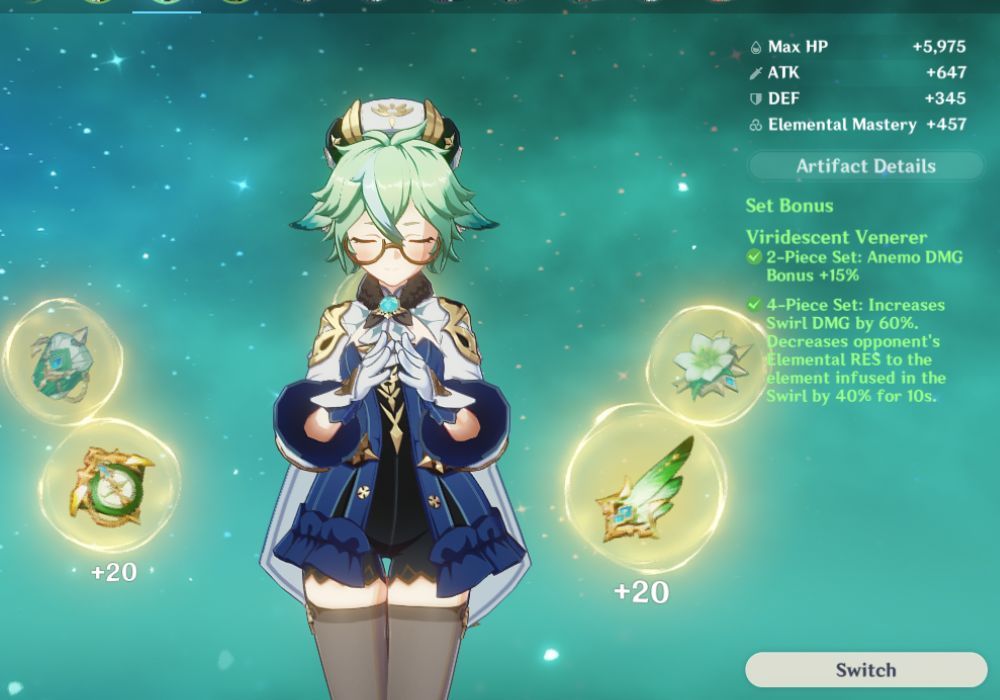 Viridescent Venerer is an artifact set that can be farmed alongside Maiden Beloved in the Valley of Remembrance domain. The two-piece bonus on the set provides an extra 15 percent Anemo damage to the character while the four-piece bonus increases the Swirl Damage by 60 percent and decreases the Elemental Resistance of the enemy for the Swirled Element by 40 percent for ten seconds. For this particular reason, this is the Best-in-Slot artifact set for Sucrose. For more information on artifact farming, check out this guide. 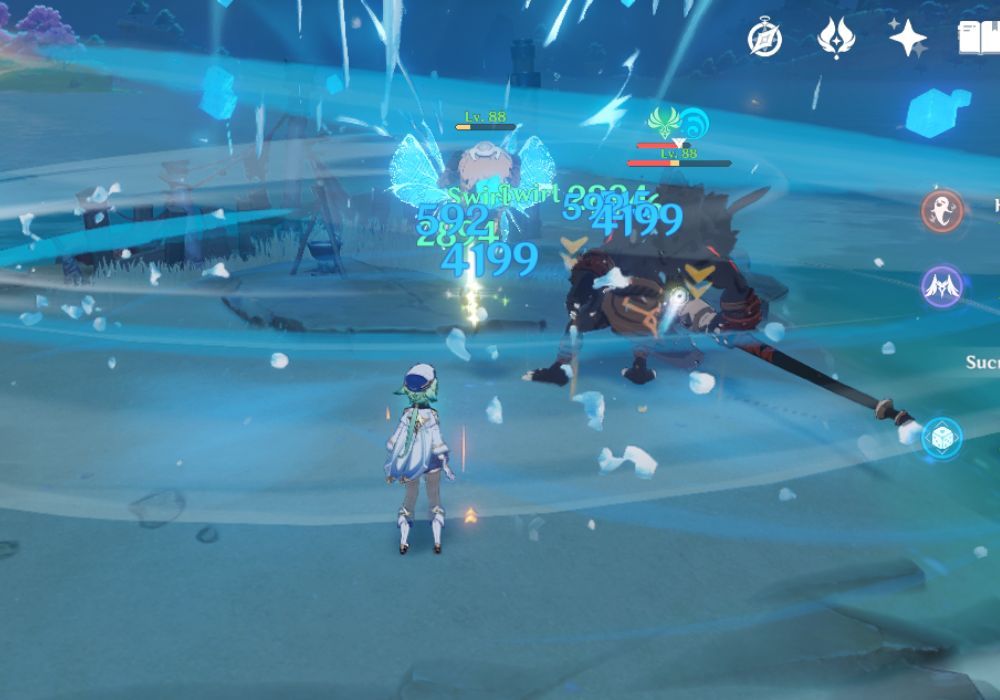 This is one of the aspects of Sucrose that are easy to miss, yet it's very important if you want to use her efficiently. When you use her Elemental Burst, it will Swirl the first element that it comes in contact with. Depending on the situation, you'd want to Swirl different kinds of Elements. Let's take a look at it with an example.

If you're using Sucrose with Hu tao and Xingqiu, you'd most likely want to prioritize Swirling Pyro to decrease the enemy's Elemental Resistance for it. This is because Xingqiu has enough Hydro application in his kit and doesn't need any help in triggering Vaporize.

On the other hand, if you're using Hu Tao with Childe or some other character that doesn't have a decent amount of Hydro application when they are off-field, you might want to Swirl that element, so you can have plenty of application to perform reactions with Hu Tao's Pyro element.

You can decrease the Elemental Resistance of multiple elements with the Viridescent set by Swirling all of them individually. Ideally, you'd want to Swirl every element that you're using in your party.

The Team With Most Reactions Is Perfect For Sucrose 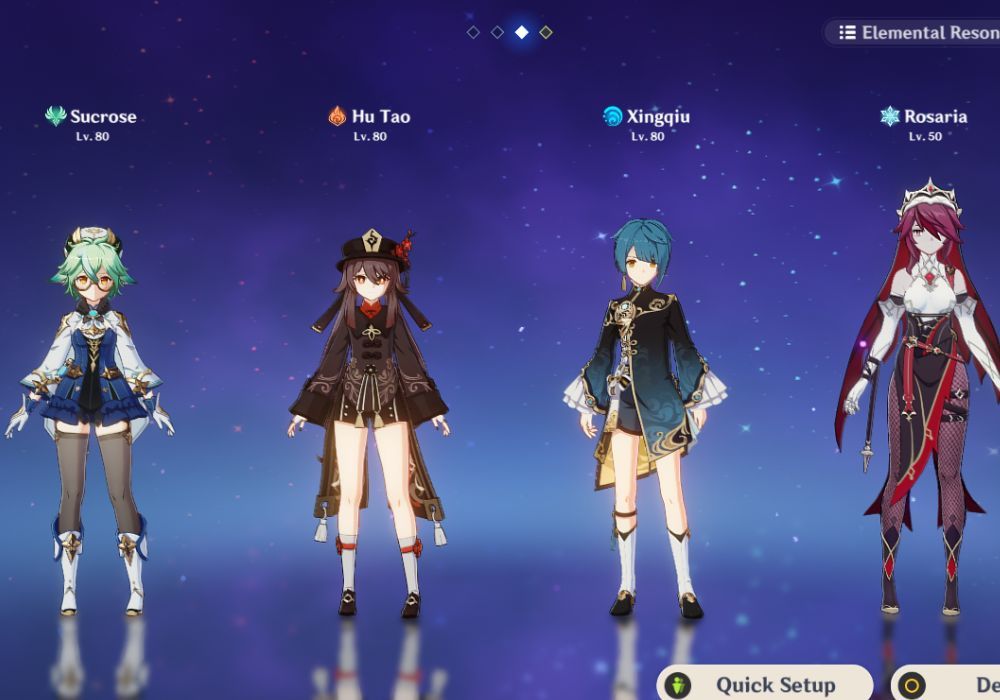 Every character has three passives that you can unlock as you ascend the character. Two of these three passives for Sucrose revolve around Elemental Mastery. After unlocking the first passive, whenever Swirl is triggered with an element, all the characters with that element have their EM increased by 50 for eight seconds.

After unlocking the second passive, hitting enemies with Sucrose's skill or burst increases the EM of all party members except Sucrose by 20 percent of her EM. Overall, she can provide a massive amount of Elemental Mastery to the entire team.

The more EM a character has, the more damage they deal whenever they trigger a reaction. This applies to every reaction in the game. Vaporize and Melt are the strongest reactions in Genshin, and it is recommended to use Sucrose with a Pyro, Hydro, and Cryo character.

Animation Canceling Is Possible With Sucrose 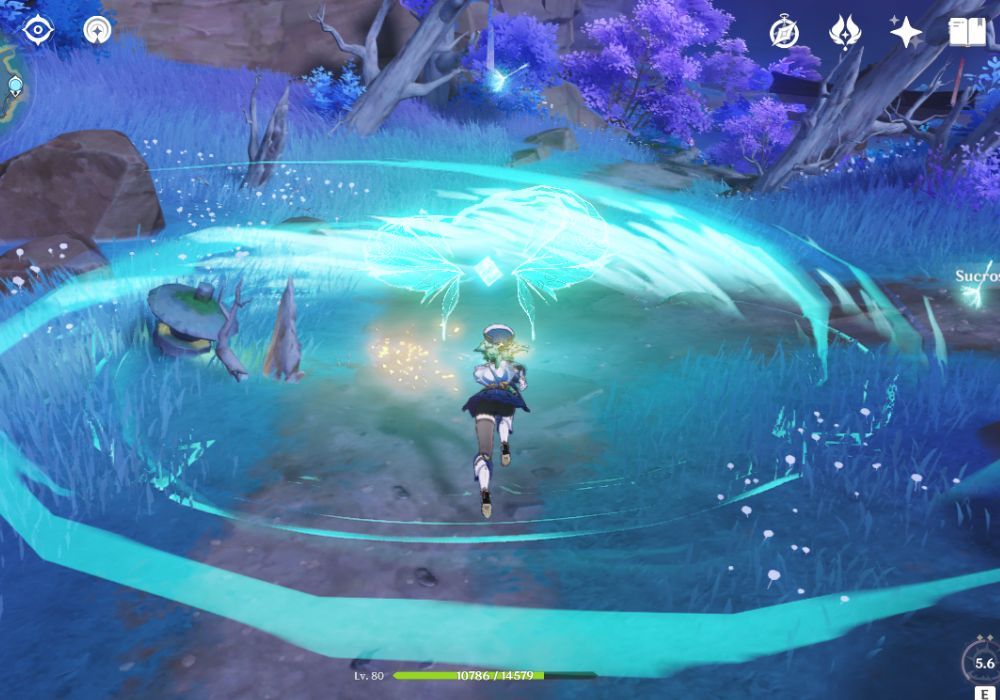 When you're trying to be efficient, you can't afford to wait for the animations of certain skills to end. In Genshin Impact, you can cancel the Animations of a ton of skills if you do it at the right time. It's the same for Sucrose's Elemental Skill.

If you use her Elemental Skill and wait for the animation to end, it takes a long time and leaves her vulnerable to attacks for that period. Hence, as soon as you cast the skill, you can spam Shift on your Keyboard or the Sprint Button on your Mobile Devices to cancel her animation. This can save you a lot of time and prevent her from getting knocked off during the animation. 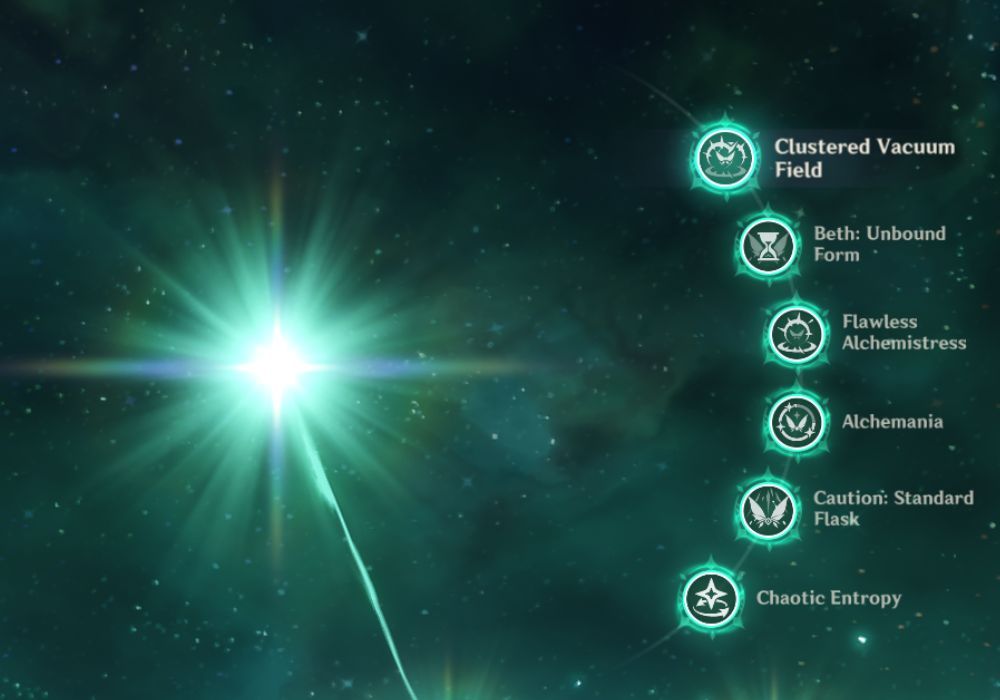 The first Constellation for Sucrose makes life significantly easier while playing the character. It provides you with an extra charge for your Elemental Skill. This can solve Energy Recharge problems if you have any as it will generate double the energy particles. It can also be used to Swirl different elements at once. Hence, if you see Sucrose as one of the featured four stars on any banner, make sure you attempt to get her first Constellation at the very least.