The developer behind Genshin Impact, miHoYo, recently announced that Update 2.7 would be delayed. The company has not given a release date for the upcoming content, leading many to believe that Update 2.7 has been indefinitely put on hold.

The studio has been relatively reserved about the reasons for delaying Update 2.7, but there may be a connection to the ongoing quarantine which has resulted in businesses across Shanghai, China largely shutting down. The developer has only pointed to "project progress” for an explanation.

"Dear Travelers,” miHoYo said on Twitter. “Due to project progress, the Version 2.7 update will be postponed. For detailed information on the date of the new update, content adjustment plan and compensation, please stay tuned for upcoming announcements." The company went on to say that "we will provide the corresponding information to Travelers as soon as possible” before adding that "we sincerely apologize for the inconvenience caused. Thank you for your support and understanding along this journey."

While they have a reputation for spouting a lot of bile, Genshin Impact players have been surprisingly supportive about the matter. “Take all the time you need. I understand the situation over at HQ is not the best at the moment,” said the Twitter user going by Cylicate. “You are doing your best. You don't want to present something subpar or unfinished, so no worries. Keep up the good work and take care.” The sentiments were echoed by numerous other users on the platform. 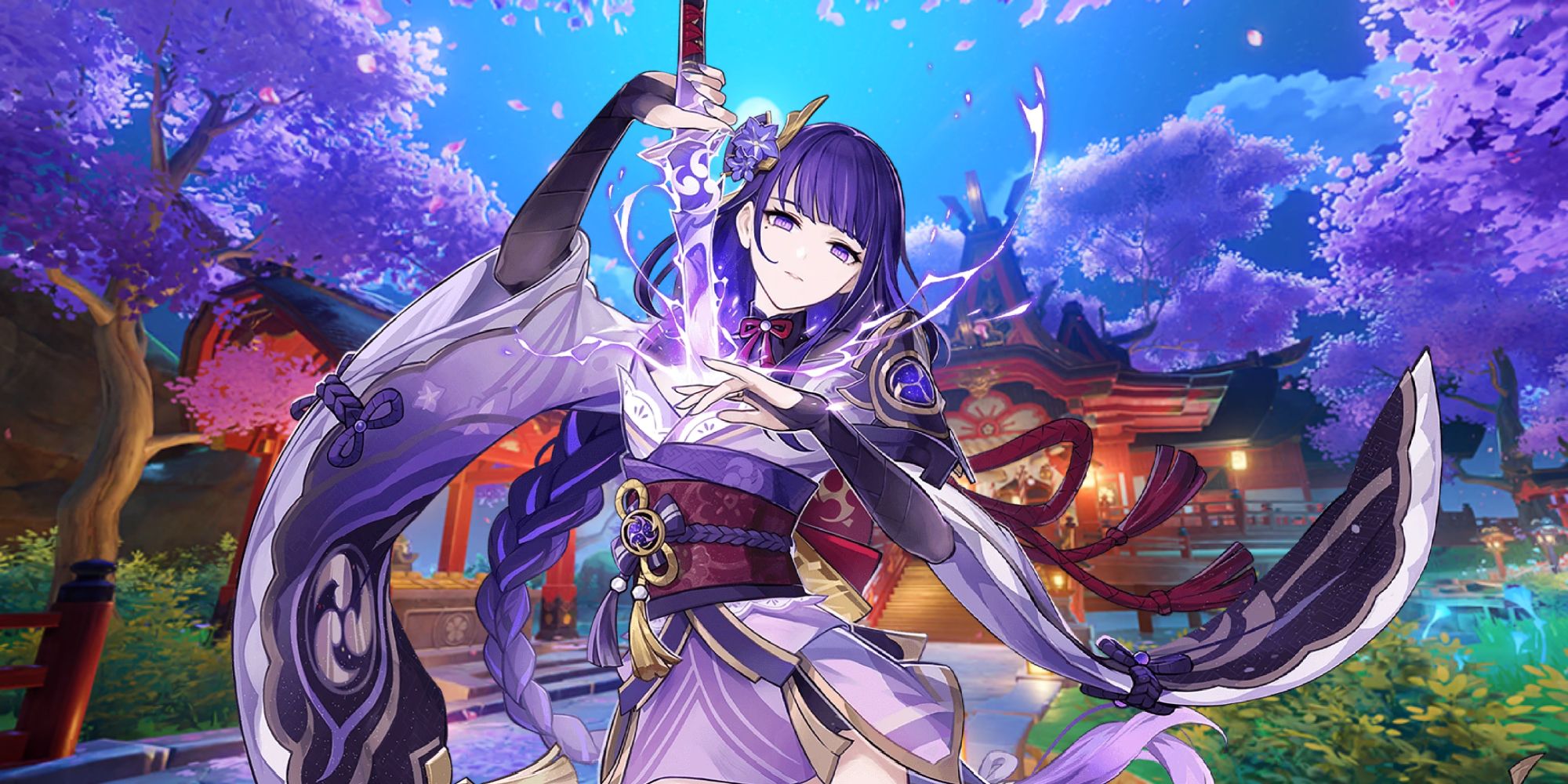 The response on Twitter has been mostly positive, but Reddit users are apparently more concerned with how much compensation they will be getting on account of the delay. The studio frequently hands out premium currency when servers go down for scheduled maintenance or emergency updates. While some have been expressing their disappointment about the matter, several users have been attracting attention with comments like “health before wealth” and “as much as I like freemogems, I’d prefer that people be able to leave their homes.” The user known as M4asterRed noted how “all my wishes go towards the miHoYo staff. I hope the emplyees' mental health won't tank even more with the lockdown they're going through.”