Sony says that despite the pandemic, the PlayStation 5 is still on track to release this holiday season.

The coronavirus pandemic has basically upended the global economy. From China to America to France, supply chains have been disrupted, factories have shut down, and workers have been laid off. Over 3.3 million people filed for unemployment in the US since the pandemic began, and that has economists very worried.

It also has companies worried. Even as they try to do as much work from home as possible, companies that still make physical objects are finding that hard when factories have been shut down and trains, planes, and trucks have been parked due to the outbreak.

Sony, however, is not worried. Although Bloomberg reports that they will be delaying their upcoming earnings report scheduled for April, the company is still confident that they’ll get the PlayStation 5 on store shelves for Christmas.

According to Bloomberg, “A Sony spokeswoman said it doesn’t see any notable impact on the launch of its next-generation game console PlayStation 5 planned at the end of this year.” That same spokesperson also said that Sony’s “games and services” division hasn’t really seen much impact due to the coronavirus, although they are “carefully monitoring the risk of delays in production schedules for game software titles at both its first-party studios and partner studios, primarily in Europe and the U.S.” 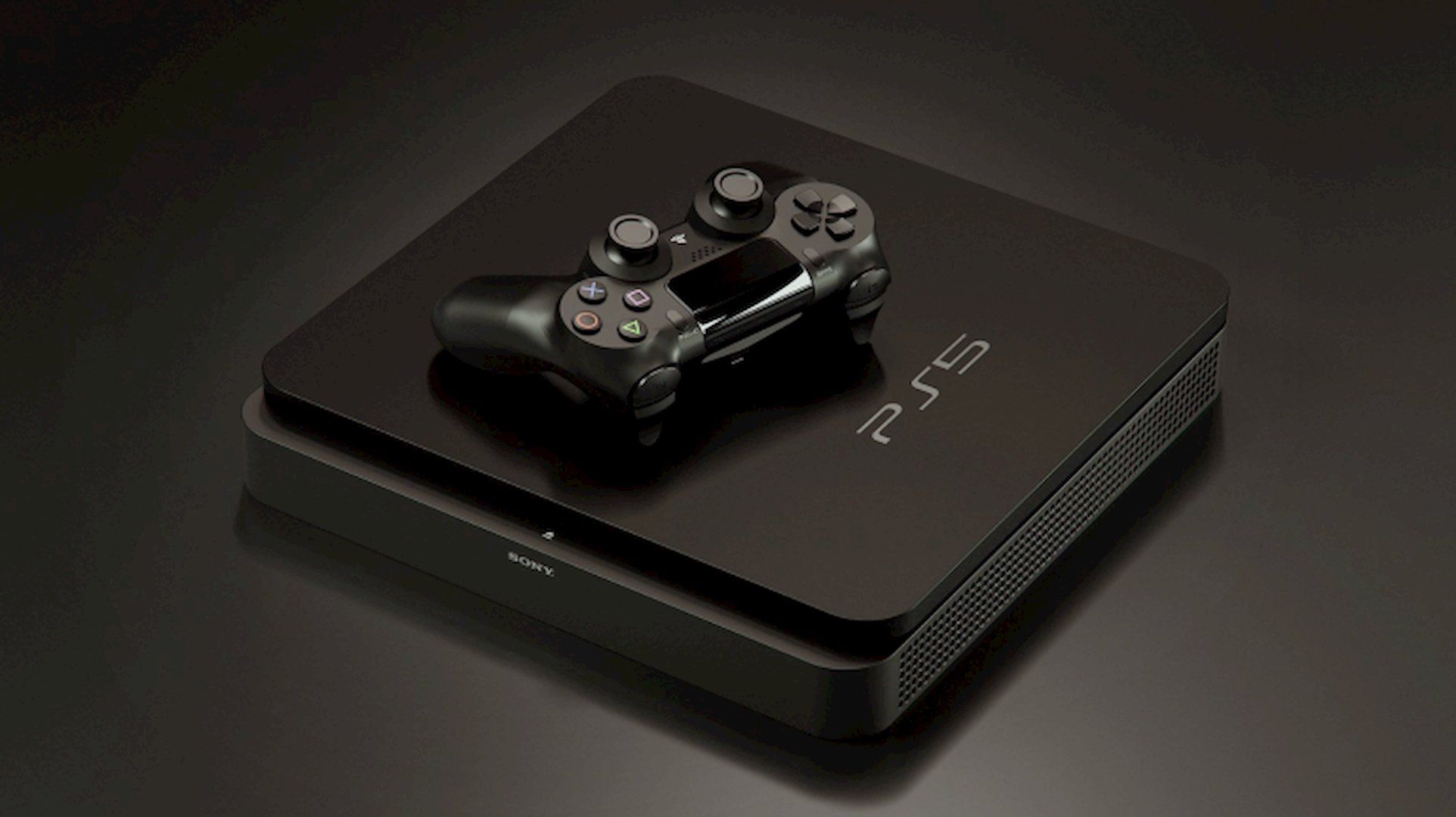 Sony reports that only now are two factories in China getting back to normal production, but they’re both facing supply shortages. Factories in Malaysia and the UK are still offline due to government-mandated closures.

Bloomberg notes that various companies have issued profit warnings and delays for earnings, including Apple, Expedia, Twitter, Dell, and Samsung. With consumer spending completely tanked due to the outbreak, many companies are likely to follow suit in the coming weeks.