The grand finale for Sony’s PlayStation 5 Showcase live event gave fans a tease for God of War’s upcoming sequel God of War: Ragnarok. The teaser simply showcased the game’s logo covered in runes and the phrase “Ragnarok is Coming” with “2021” following. While this may not seem like a lot of information regarding the game, many eagle-eyed fans are already dissecting the short clip and generating theories on what could be hidden in plain sight.

One narrative possibility for the game comes from some fans on Reddit who have noticed a pattern in the runes on the logo.

While the hidden message of Ragnarok in the runes is not that surprising — it was hinted at last year that Ragnarok would be the subject of the sequel — what is surprising is that the majority of the runes belong to Freya. While this could just be a coincidence, it makes more sense that this is a nod to the character Freya within the game who may be seeking revenge upon a certain God killer. 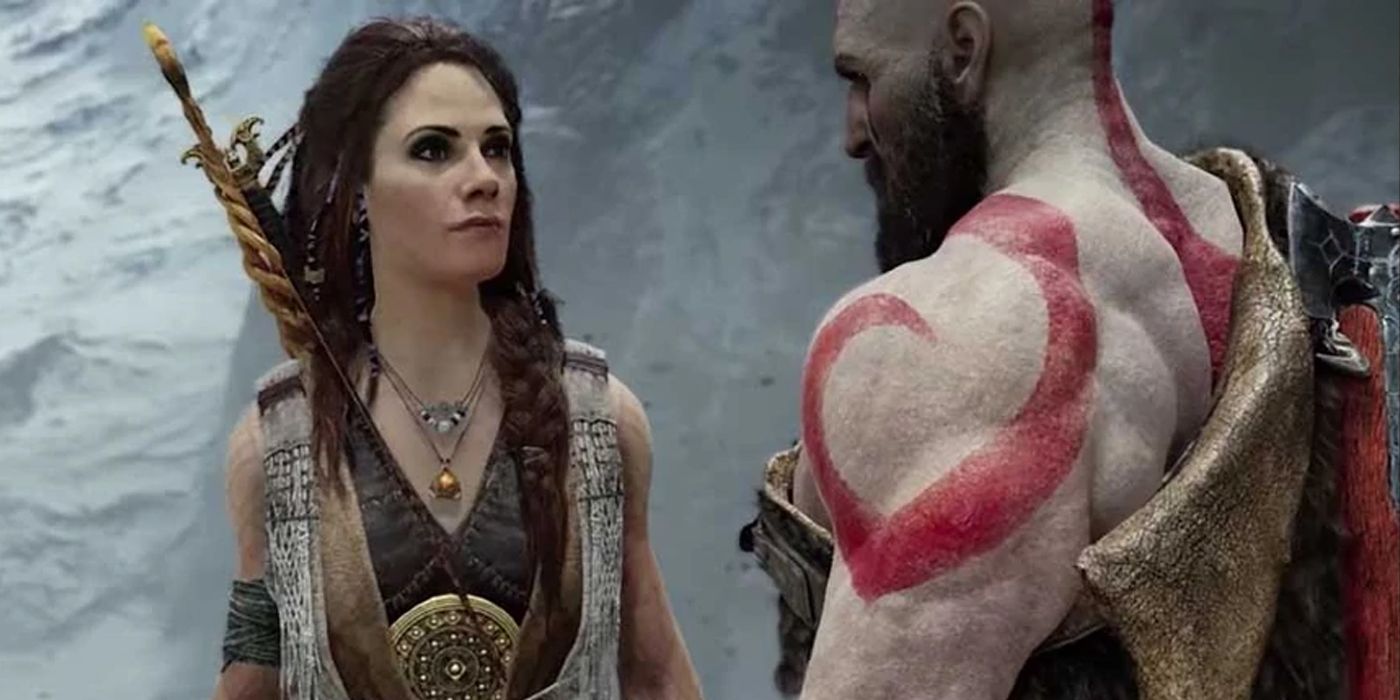 Spoilers for God of War

In 2018’s Nordic reboot of the franchise, Kratos and Freya form an unlikely friendship through their hatred of Odin. However, that friendship is shattered when Kratos murders Freya’s psychotic son Baldur. This causes a distraught Freya to swear vengeance upon Kratos. Therefore, it makes sense that Freya would play a large role in the sequel.

Plus, with Freya being a powerful Vanir Goddess, the Ragnarok theme would fit in well with her storyline of vengeance. After all, in Norse Mythology, Ragnarok was the name of the event that led to the end of the Norse Gods and ushered in the beginning of mankind’s reign. While it has yet to be revealed what this sequel will focus on, Ragnarok suggests things will likely not end well for the Norse Gods