Google Stadia is getting a boost today as indie publisher Modus Games announced it will bring several titles to Google’s cloud gaming service this year, beginning with role-playing game Lost Words: Beyond the Page.

Modus describes as the touching tale of a young girl’s personal growth through grief. Lost Words will release first on Stadia on March 27, 2020 for one year before also launching on PlayStation 4, Nintendo Switch, Xbox One, and PC. Stadia has been catching flak lately for being so slow to come up with exclusives and promised features.

Sketchbook Games is developing the game. The studio was founded by game designer Mark Backler, who previously worked at companies such as EA, Lionhead, and Sony, on a variety of games.

Modus is also publishing two more games for Stadia: Rock of Ages 3: Make & Break and Cris Tales. Those games will also appear on other platforms. 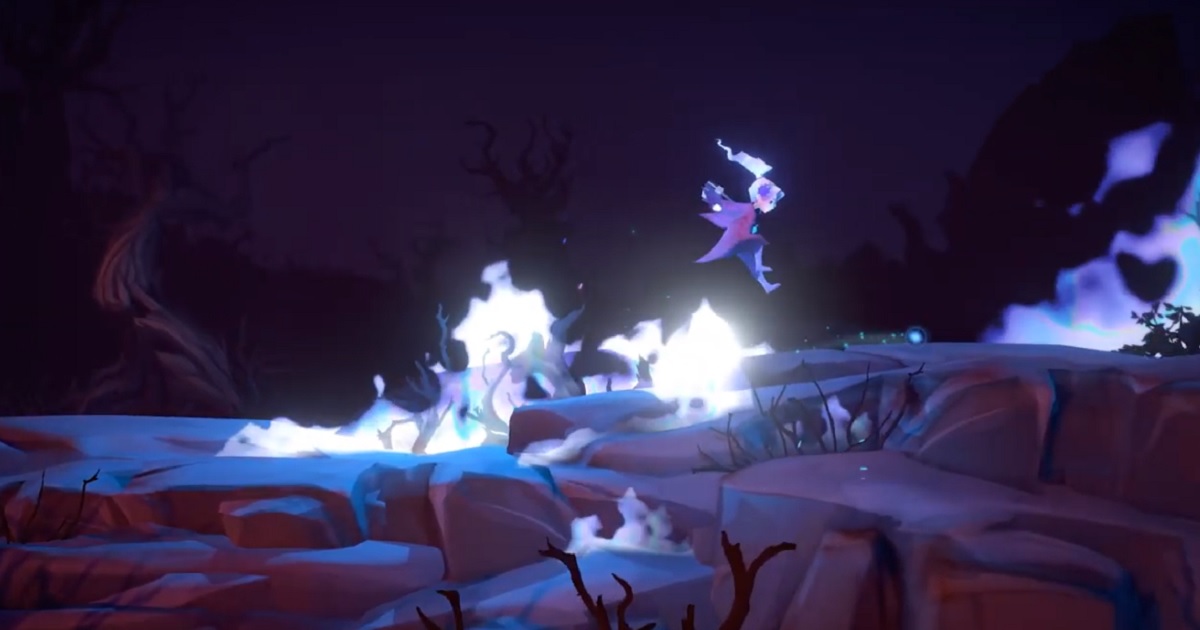 Above: In Lost Words, a girl suffers from grief and makes a journey.

Today’s Lost Words: Beyond the Page release date was announced alongside a new raw gameplay video highlighting the story of Izzy, a bright girl reflecting on creative re-imaginings of the memories recorded in her journal.

Izzy’s page-turning journey sees her leaping across the very words of each journal entry, dashing through lush, surreal vistas buzzing with the magic of childlike wonder.

Lost Words: Beyond the Page is also supported by Creative England and Microsoft’s Greenshoots Programme, The Wellcome Trust, Games Co London, and The UK Games Fund.