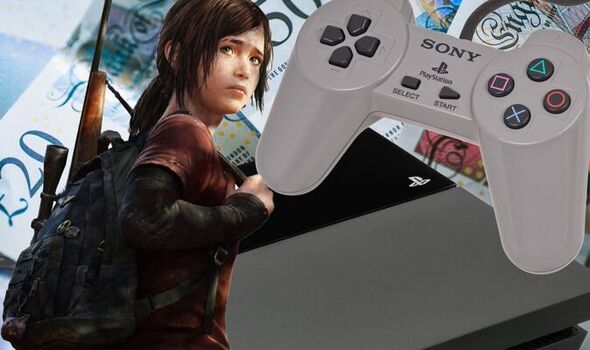 PlayStation is one of the most beloved gaming brands around, with Sony releasing genre defining, revolutionary games for almost three decades now. Sony burst onto the gaming scene with the PS1 back in 1994, which was born out of the failed Super Nintendo CD project – and have never looked back, with numerous classic games being released on the PS1, PS2, PSP, PS3, PS4, PS Vita and now PS5 since then. While thousands of games have been released on PlayStation formats, there are certain rare – and expensive – games and pieces of hardware that collectors are hunting for which you will be hoping are in your collection.

The most expensive PlayStation collectible is the prototype for the Nintendo PlayStation console. Only 200 of these were ever made, but there’s only one out in the wild – and that’s valued at over £1.3million.

In terms of collectibles, the Nintendo PlayStation is as rare as they come – but you don’t need to have something as uncommon as this hiding in your basement or buried in a cupboard.

There are a number of rare PS5, PS4, PS3, PS2 and PS1 games out there which have surged in value that – if you want to – you could sell today and make a huge profit on. 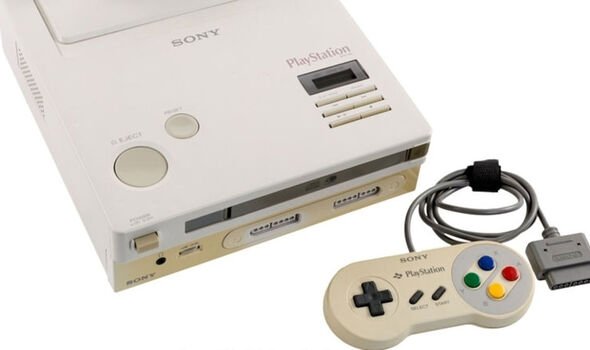 The PS5 is Sony’s most recent console, with the latest PlayStation launching in November 2020.

The PS5 like the Xbox Series X has been hit with widespread stock shortages since launch due to the ongoing global chip shortage, which has led to PS5 consoles being sold by scalpers and resellers for an inflated price for almost two years now.

But it’s not just the PS5 console that is worth above its RRP when you go to resell it.

According to PriceCharting, a website which tracks the prices of countless retro games and consoles, there are also a number of PS5 games that are in-demand and sell for above the asking price on the second hand market. 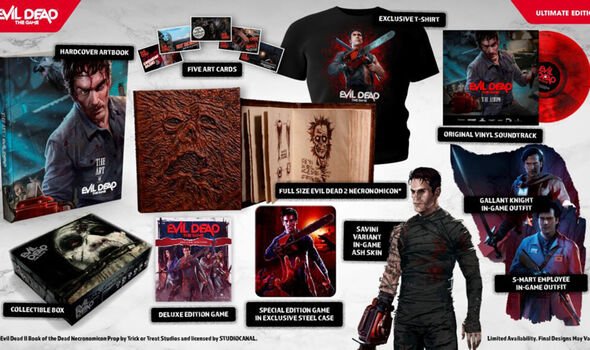 This is a big mark-up on the price PS5 gamers would have paid for these limited-edition games when they initially came out.

There are, however, a few important things to point out – firstly, these valuations are for the US versions of these games.

And pricing for games can differ depending on the region a game was released in, as well as whether a game is brand new, complete in box or loose.

In terms of UK releases, the most valuable PS5 game is the Jotnar Edition of God of War Ragnarok.

Pre-orders for this limited-edition version of the new God of War have been in high demand, and the Jotnar version is currently valued at over £661. 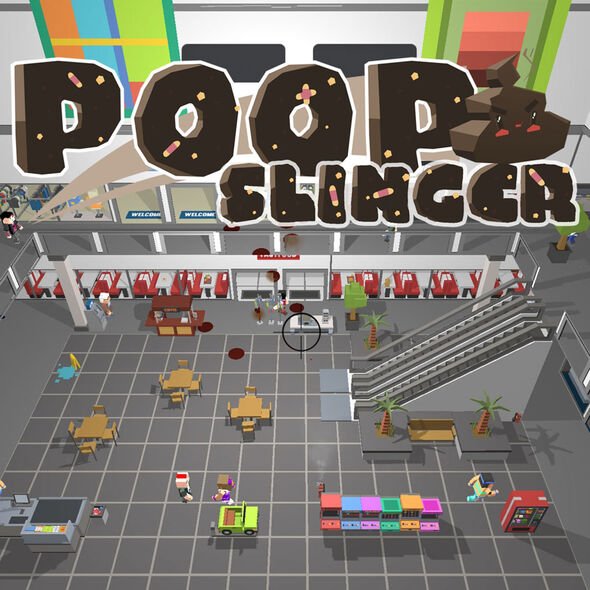 If you have a PS4 there are two stand out games that you will be hoping you have in your collection.

The most expensive being Poop Slinger, which was released by Limited Rare games.

A brand new copy of this is worth a whopping £2,522. In second place is another Limited Rare title – Tamashii – which had a notorious and extremely small release.

The physical version of Tamashii is worth over £1,000 if you have a brand new copy.

Technically, both of these games are classified as US releases. But importing games is easier than ever before nowadays so you may have ordered these games off the web when they were first released.

Another distributor of physical games that have a limited run, the aptly titled Limited Run Games, are based in the US but make it easy for people based outside the States to order from them, as they ship directly to other countries. 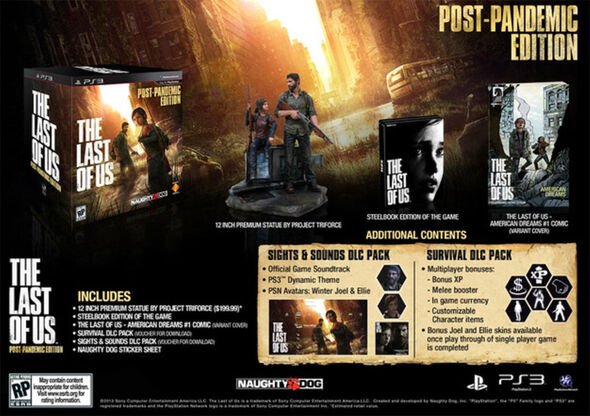 The most expensive PS3 game is the Last of Us Post Pandemic Edition, with this limited-edition version of Naughty Dog’s classic survival horror – which was released in the US – worth almost £1,600 brand new.

In terms of UK releases, the most expensive PS3 game released in Blighty is the collector’s edition of Drakengard 3.

This rare PlayStation 3 game is worth almost £650.

The second most expensive PS3 game released in the UK is the Prepare to Die Zavvi steelbook version of the original Dark Souls.

This special version of this beloved FromSoftware game is worth just shy of £375. 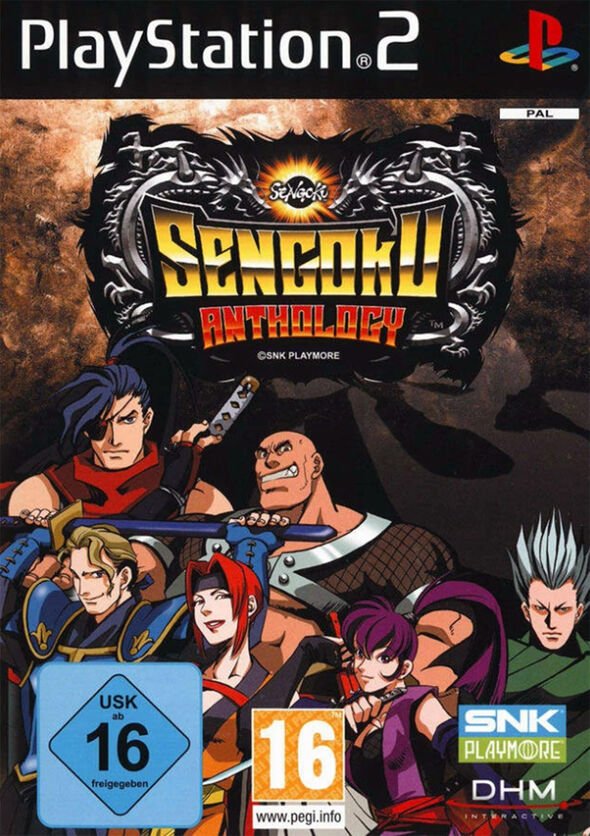 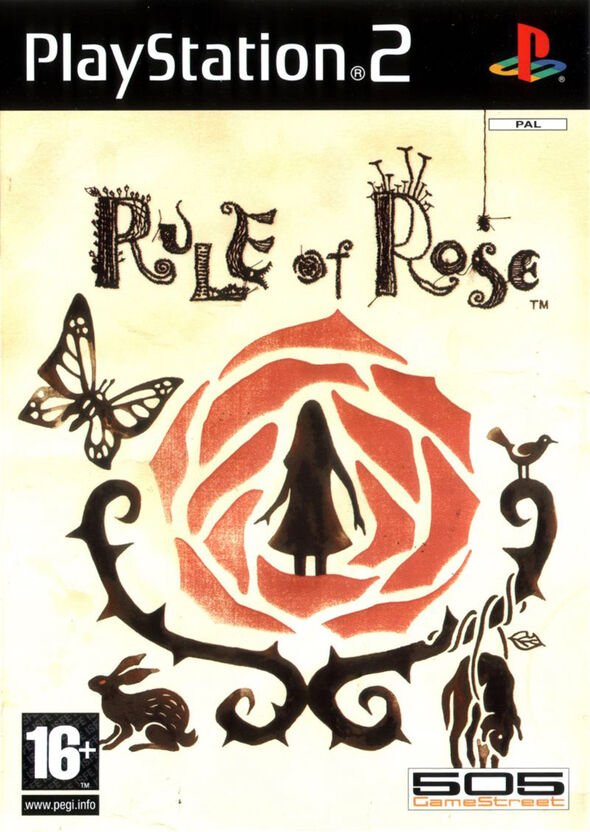 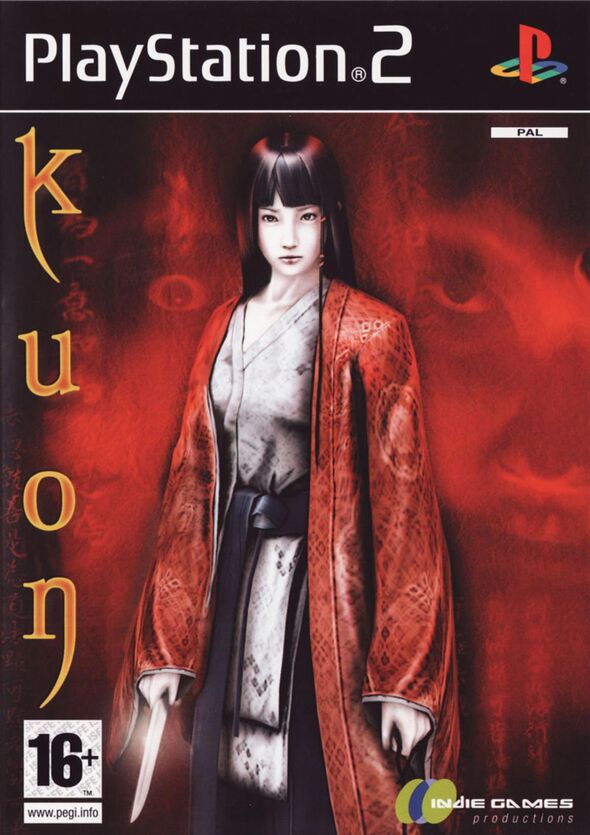 The PS2 is the most successful console of all time, selling a whopping 155million units during its lifetime.

Whether the Nintendo Switch overtakes the PS2 in its lifetime remains to be seen, but for the time being Sony’s revolutionary console – which was the first to include a DVD player – remains the undisputed champ.

By and large the PS2 is a great console to collect for, with games from yesteryear available at a reasonable, and invariably, cheap price.

But there are some exceptions to this rule, and a number of games out there are in high demand among PS2 collectors and can fetch a huge price.

Unlike other PlayStation consoles, the most expensive PS2 game released worldwide came out in the UK.

That game is SNK compilation Sengoku Anthology which brand new is worth over £3,000.

And this retro collection isn’t the only PS2 game released in Blighty worth a lot of money.

One of the most in-demand PS2 game for any region is notorious survival horror Rule of Rose, which was banned in the UK so had a small run.

A new copy of the UK version of Rule of Rose is worth over £800.

Another rare PS2 game released in the UK is Kuon, a creepy horror set during Heian-era Japan that was made by Dark Souls and Demon Souls creators FromSoftware. 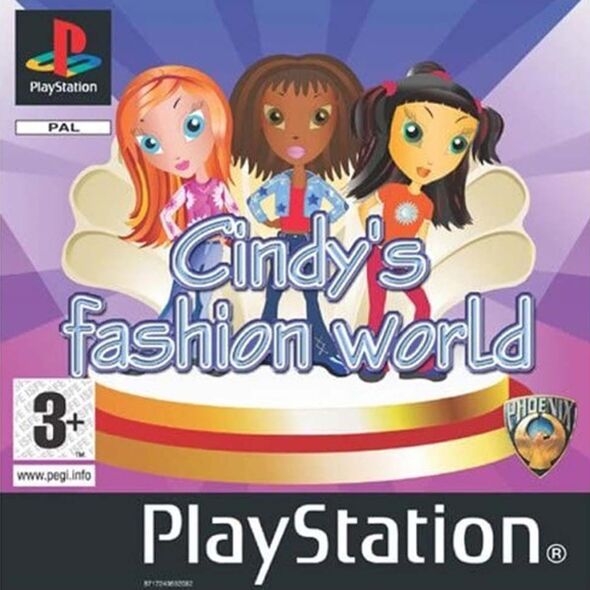 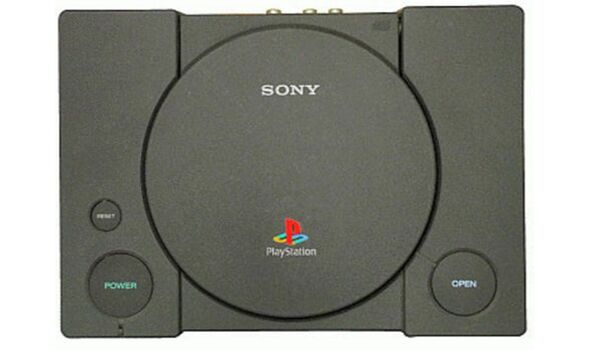 Once again, when it comes to the PS1 the most expensive game ever released worldwide for the console came out in the UK, bucking a trend seen for other PlayStations.

The most expensive PS1 game is Cindy’s Fashion World, with a brand new copy of this game worth over £3,000.

While another expensive PS1 game released in the UK is the limited edition version of Castlevania Symphony of the Night – with a new copy of this Konami classic worth almost £1,300.

Elsewhere, when it comes to hardware if you have a UK version of the PlayStation Net Yaroze then you’re also in the money.

This system from Sony – which let gamers at home build their own PS1 games and was crucial to developing the indie game scene – is worth almost £3,000 new.