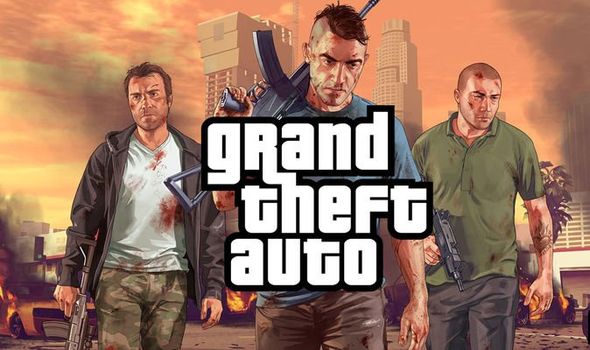 GTA 6 is one of the most highly anticipated games on the horizon, but when the next Grand Theft Auto gets a release date remains a mystery. With the enhanced next-gen version of GTA 5 launching next year it seems that the earliest we could see GTA 6 is at some point in 2022. That would be almost a decade after GTA 5 first launched, with it arriving on PS3 and Xbox 360 in 2013 before later heading to PS4 and Xbox One in 2014 with a PC version launching in 2015.

When all is said and done, GTA 5 will have been released on three different console generations before GTA 6 is launched – something that’s unheard of in the industry.

But as we all wait for official word from Rockstar Games on GTA 6 a major hint could have been dropped about development of the game.

As reported by GameRant, Strauss Zelnick – the CEO of Rockstar parent company Take-Two – made some interesting comments in a recent conference call.

Talking about how Take-Two has been handling the coronavirus pandemic, Zelnick explained that every employee is working from home.

The T2 bigwig said every team has been “incredibly productive”, and went onto talk about one facet of development – motion capture.

Zelnick said Take-Two is “back in the motion capture business”, which is something they were not able to do “for a while”.

He went onto say that he had not seen “any degradation in quality whatsoever” as development has moved from the office into the home.

While there are tonnes of titles that Zelnick could be referring to, GTA fans will be hoping the comments refer to mo-cap work on GTA 6.

And there is reason to believe this is the case. One of the most high-profile leaks surrounding GTA 6 so far focuses on actor Jorge Consejo.

On his official website, in the resume section Consejo previously listed that he played the part of ‘the Mexican’ in GTA 6. 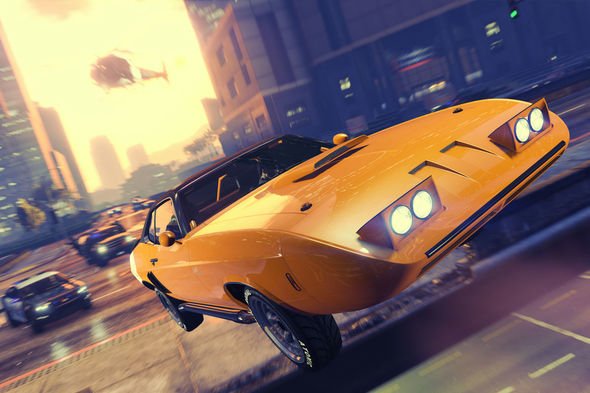 The resume said work for GTA 6 was carried out in 2018, while Consejo also previously shared an image on Instagram wearing a motion capture suit.

So, from the looks of it mo-cap work has been going on for some time on GTA 6 – and Zelnick’s comments could indicate work on this area of the game has now resumed.

In other GTA 6 news, fans have been left convinced that Rockstar Games has been secretly testing GTA 6 features in Grand Theft Auto 5 Online.

As reported on in a post by Dexerto, the Reddit community has been speculating whether Rockstar has been secretly testing out GTA 6 features in GTA 5 Online.

One Redditor posted: “If you check the interior of cars from 2017 until now, all of them are very detailed compared to cars from the beginning of the game.

“So this means vehicles are going to be a lot better than GTA 5.”

They then added: “I’ve noticed that Lampadati Tigon (new car from the previous update) is also very destructive when you crash it. This might be applicable to other cars as well but I haven’t noticed it yet.”

While another wrote: “The missions are also going to be a lot more nonlinear than GTA 5 and RDR2.

“Casino Heist is great evidence of it. There isn’t a ‘mission failed’ in the heist.

“If you alert the enemies, you can just shoot them down and continue the heist normally (if you or your teammates die then the mission will restart). I believe it was structured in this way to see our reaction and feedback of such missions.”

Pokémon: The Crown Tundra DLC has secret legendaries – here's where to find them