Guerilla Games' creative director has said that Forbidden West's ending is "setting up some things for the next game", seemingly confirming that it has plans for another game in the series.

Horizon Forbidden West's ending has quite a few loose threads that aren't quite tied up, leading many to assume that Guerilla Games will likely work on another Horizon game in the future. Well, you don't need to assume anymore, as Mathijs de Jonge, creative director at Guerrilla Games, has hinted that the studio already has plans for a third game.

As reported by VG247, Mathijis de Jonge spoke about the final few scenes of Forbidden West and how mystery plays a big role in the series as a whole. There aren't any direct spoilers here, but tread carefully if you've not finished the game. He said, "Horizon is really about mystery; each of our stories has been about uncovering mysteries in both the old world and the present day, when the game takes place. Indeed, there is plenty of backstory that we can tap into to develop new storylines and create new mysteries from what we’ve already established. And, indeed, this game ends with another big cliffhanger, where we’re setting up some things for the next game once again.” 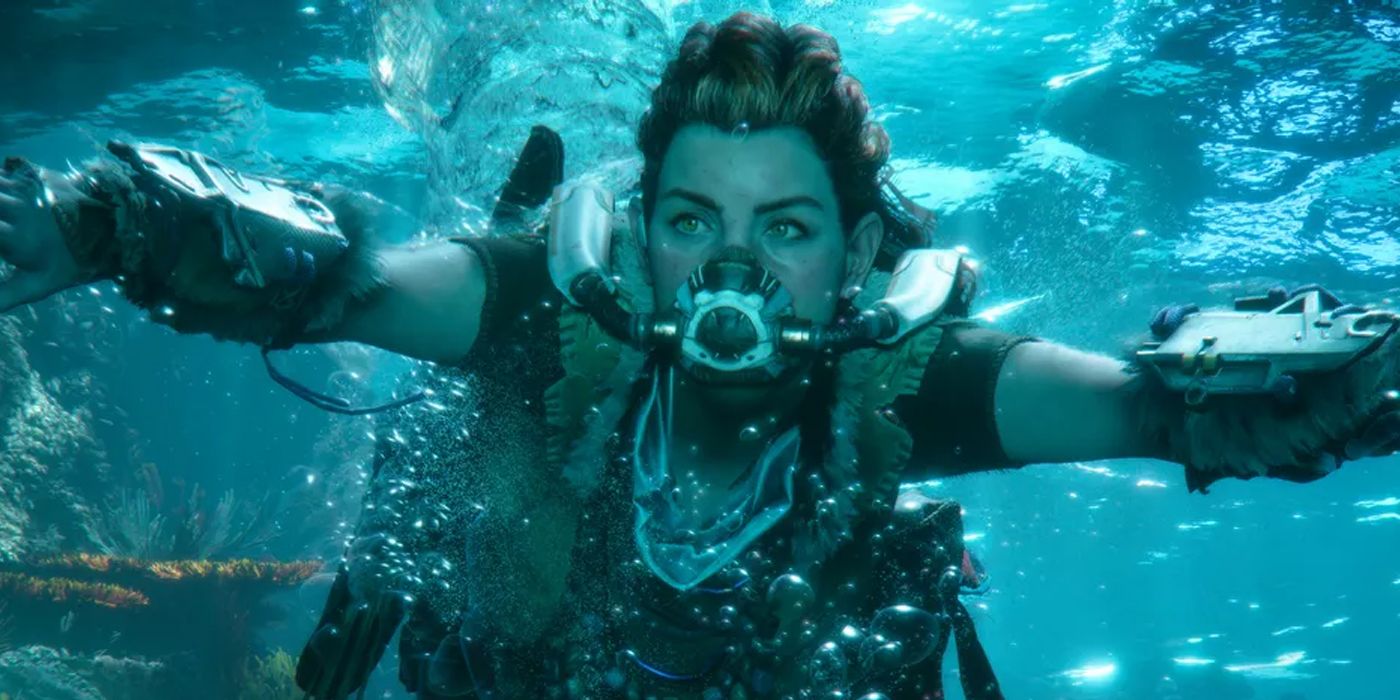 Although this probably doesn't come as much of a surprise to anyone considering how Forbidden West ends and considering how well the series has sold, this is the closest thing we've had to confirmation that there'll be another Horizon game in the future.

Mathijis de Jonge continued to elaborate on how its endings set up other games, “There is a conclusion to the story in the first game – in Horizon Zero Dawn – but Aloy doesn't solve all the problems that are basically set up in the story. And at that point, there’s still a terraform system that needs repairing. So that was really a starting point for the story of this game. We knew that we wanted to move to a new location, and we already mentioned in the first game about the Forbidden West."