Tale of Immortal has become a huge hit in China for Steam after selling nearly two million copies during its first month. Now developer GuiGu Studio is looking to capitalize on its success by starting work on an English localization of the RPG game.

Tale of Immortal is an open-world RPG that also acts as a cultivation simulator where players can build their own army of creatures and train them. The game draws from ancient Chinese mythology and culture. Players will have to make choices based on their interactions with NPCs in the game as it affects the storyline and transforms the landscape of the world they are playing on. The main theme of the game combines the immortal cultivation and the ancient texts of the Classic of Mountains and Seas.

According to a post the developers made on Steam, GiuGu Studio expressed its gratitude to players who have downloaded the game and know that there’s a big demand for an English version. With that in mind, the process for this localization has just started. “From the next month, we will be kicking off the English localization of the game!” the developers stated. “For now, we would love to ask for your understanding before the translation is completed, we have set up a Discord Channel, and one of our team members will be answering any urgent questions/bug reports! We will also keep the translation progress updated in the channel.” So it seems like GiuGu Studio is looking for some input from players to help with the process, which can help fix any issues with the game. 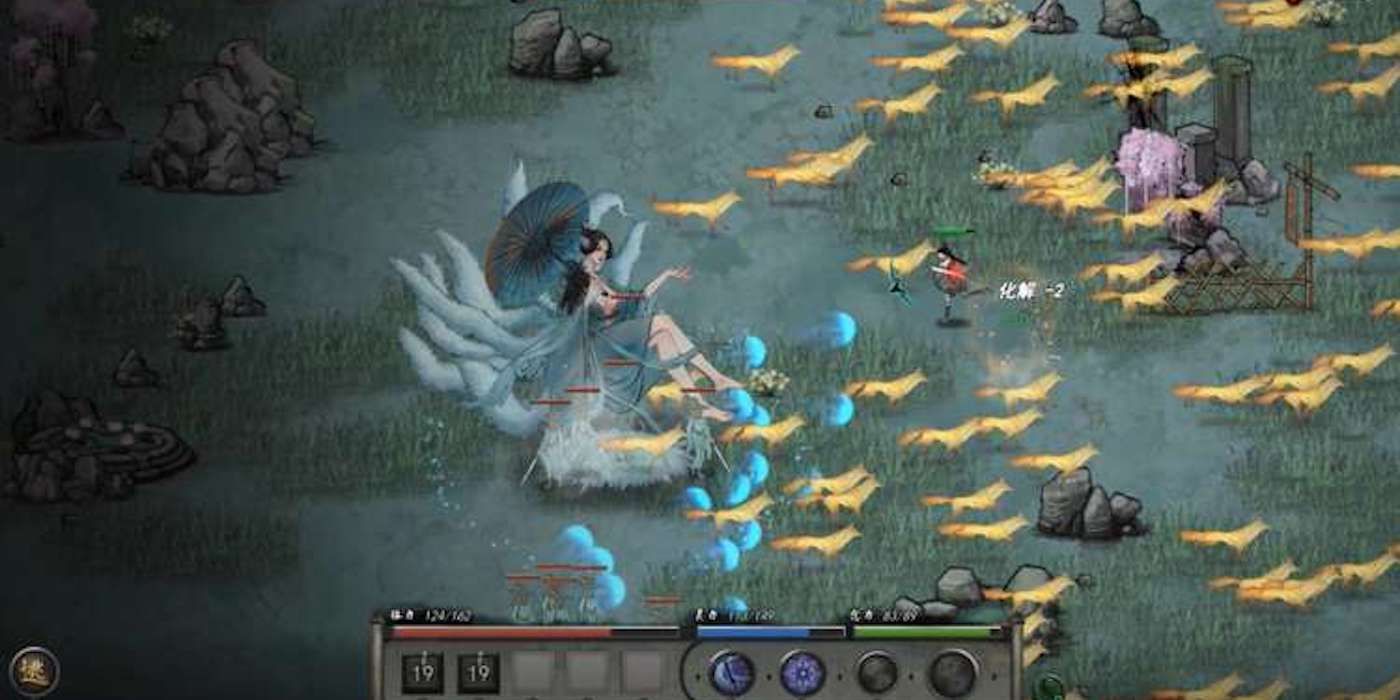 “The team is currently working hard on fixing bugs, making the game more stable,” the developers added. “At the same time addressing issues some of our players have reported to maximize the game experience.” With a Discord channel open for players, this should help developers make a smooth transition to the West as the studio begins work on an English localization to the popular Steam game. The game has become a huge hit in China, surpassing other titles on Steam like Apex Legends, GTA 5, and even Rainbow Six Siege.

Tale of Immortal is currently in Early Access as the developers are expected to work on it for a year before officially releasing a full version of the title.

NEXT: Steam China Only Has 53 Games 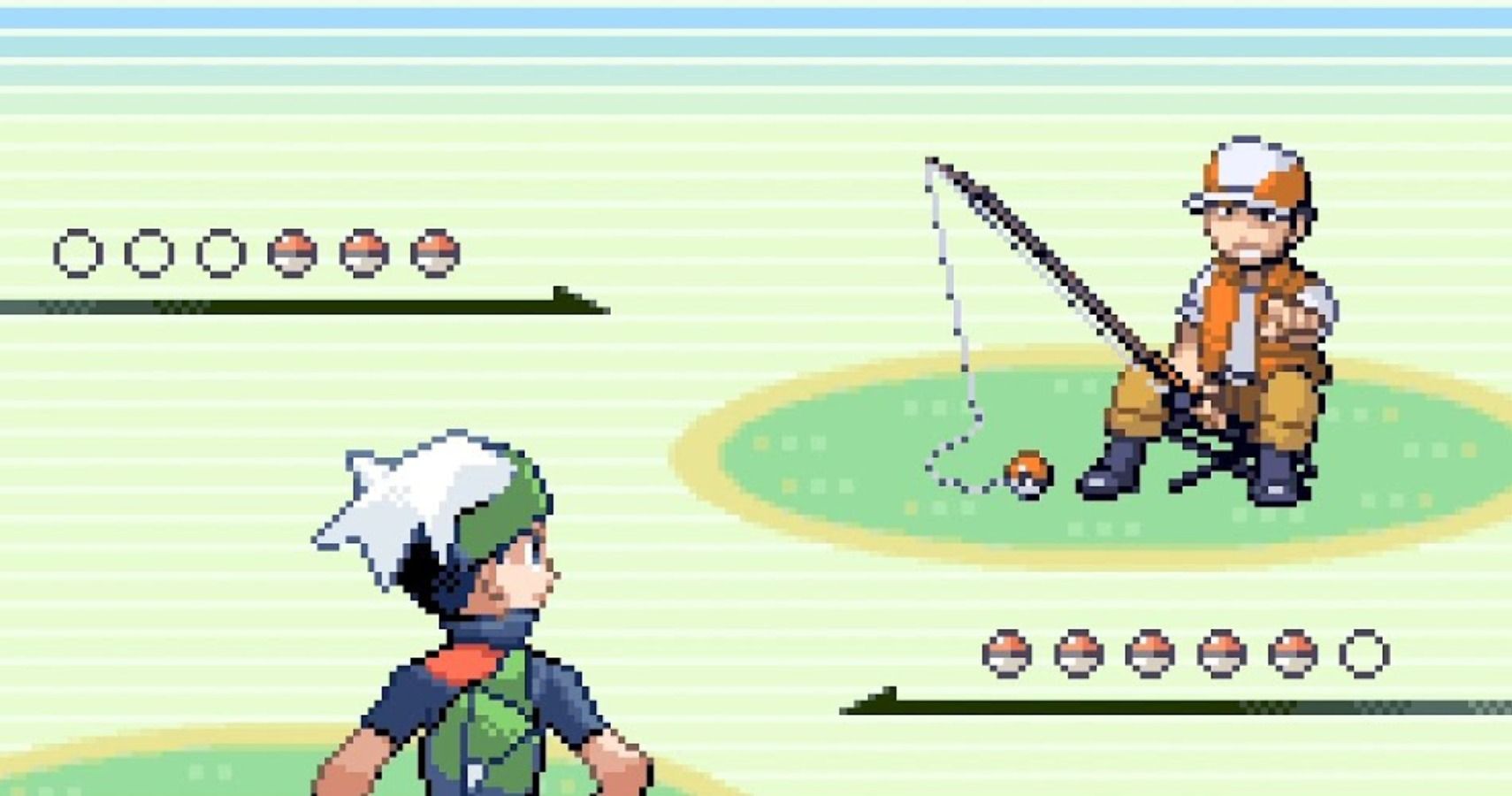