With the coming of Pokémon Day, the Guinness Book of World Records has decided that there’s no better time to list some of the Pokémon that have made their way into the hallowed halls of their record books.

The list is fairly straightforward, with many of the records just noting things that only exist in-game. For instance, it lists the fastest Pokémon (Deoxys, with a base speed of 180), the heaviest Pokémon (a tie between Cosmoem and Celesteela, which each weigh 999.9 kg) and the shortest Pokémon (Joltik at four inches high).

There are a few out-of-game examples, however, including which Pokemon was the first one ever created – an honor that goes to Rhydon.

Oddly enough, despite Pikachu being featured at the top of the Guinness article, none of these records actually feature the iconic electric Pokémon. They even listed the “most popular Pokémon,” and it turns out that Greninja is actually the most popular. 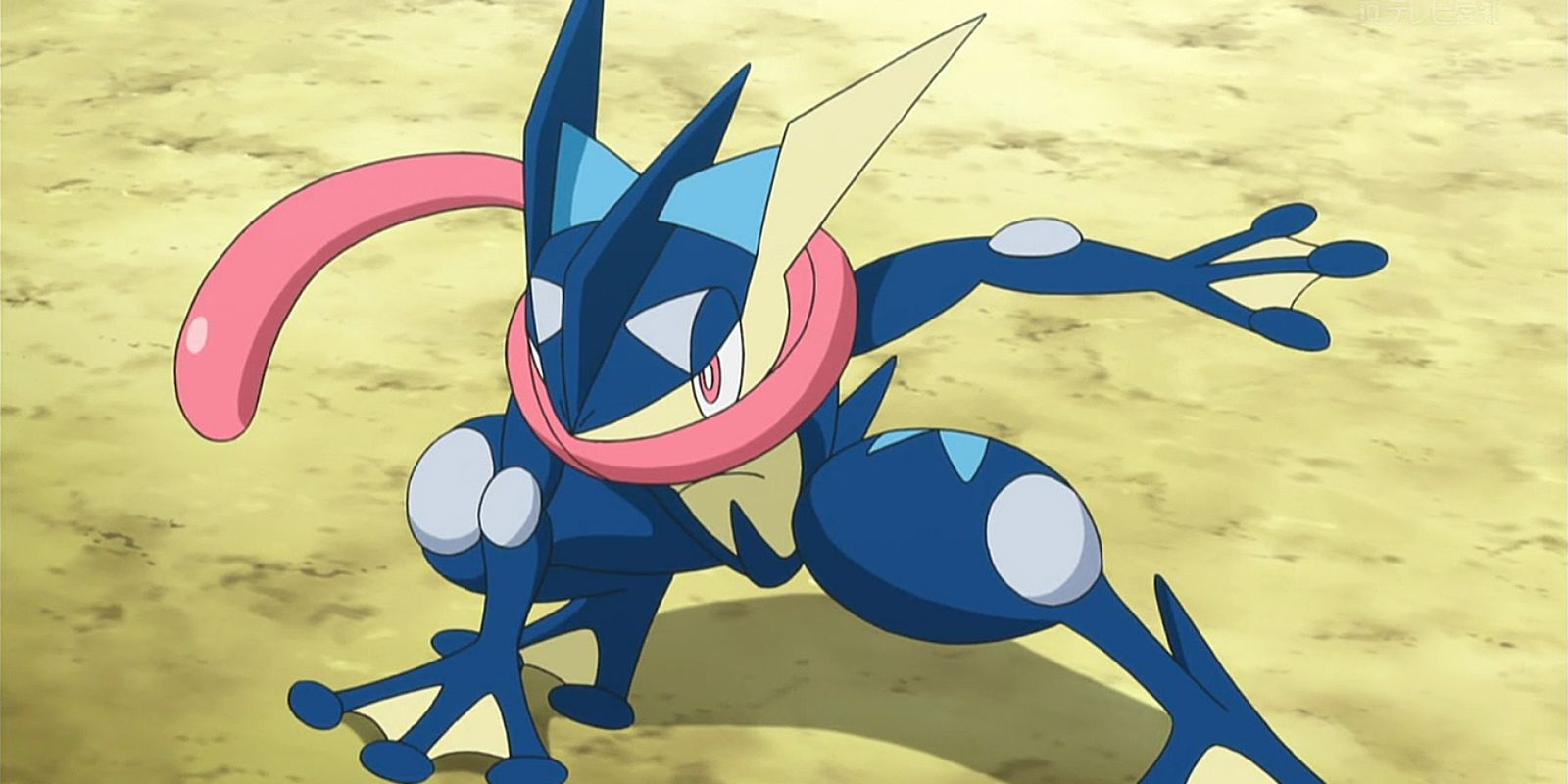 That result is based on a recent Google poll. But Pikachu still has our love – no doubt if the general population was asked, there’d be a good portion that wouldn’t be able to name any Pokémon besides Pikachu.

The least popular Pokemon is Simisear, and don’t worry, I had no idea who that guy was either before I looked him up.

Of course, these aren’t the only Pokémon-related records that Guinness has kept track of. Other records include the most expensive Pokémon card (the Pikachu Illustrator, which sold for $195,000 in October 2019), the largest collection of Pokémon memorabilia (17,127 items owned by Lisa Courtney), and the most participants on a single-player online video game (the famous Twitch Plays Pokémon event from back in 2013).

If you’re looking for a Pokemon record of your own, Guinness is currently taking applicants for attempts at the record for longest videogame marathon in a Pokémon game.