Gunzilla Games has raised $25 million to make triple-A games. It was started by former Crytek Kyiv studio leader Alex Voll and serial entrepreneur Vlad Korolev, and it already has 70 employees.

Zoll and Korolev funded the company through GameGroove, a holding company that pooled their resources to invest in a number of companies, including Gunzilla. Gunzilla is based in Los Angeles and it has studios in Kyiv, Ukraine, and Frankfurt, Germany. The team is working on an unannounced shooter game.

Founded earlier this year, Gunzilla will make a “new generation of shooters,” said Korolev, in an interview with GamesBeat. The game will have a story shaped by writers Richard K. Morgan (Altered Carbon, adapted into a Netflix Series, The Steel Remains) and veteran video game writer Olivier Henriot
(Assassin’s Creed, The Division,and Far Cry). 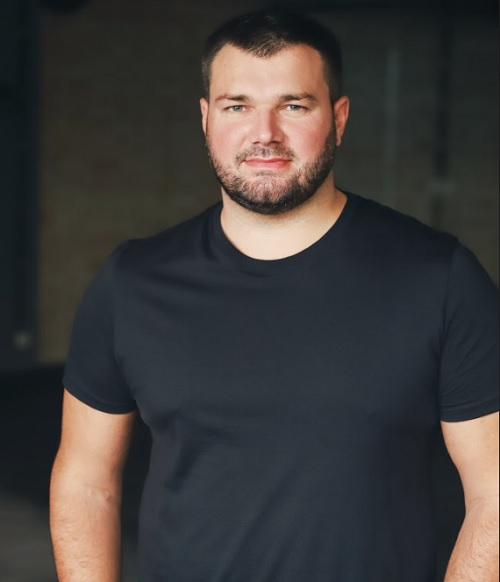 Above: Alex Zoll is chief strategy officer at Gunzilla.

The idea is to tell amazing stories without sacrificing gameplay. The funding will be used to drive recruitment for the company’s offices. The game is targeted at the Sony PlayStation 5 and the Microsoft Xbox Series X.

Korolev said he hopes to grow the team to more than 200 people by the end of next year. Current employees have come from Ubisoft, Electronic Arts, THQ, and Crytek. The team has worked on franchises such as Far Cry, Crysis, Assassin’s Creed, Watch Dogs, Total War, and Need for Speed.

“We have several new approaches, and let’s say key advantages, which should be in our next game to make it super successful,” Korolev said. “We are investing a lot in narrative.”

Zoll, chief strategy officer, and Korolev founded GameGroove to pool resources and expertise across its various companies, including Gunzilla. They formed GameGroove Capital, an investment arm, in October 2019. 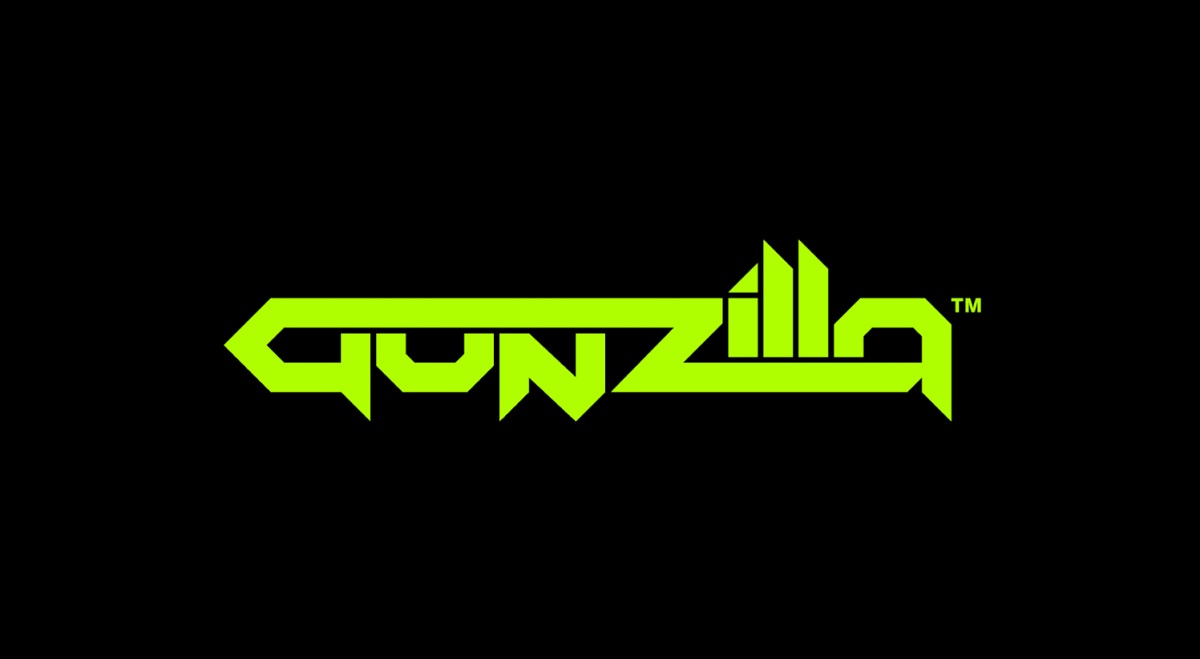 Above: Gunzilla Games has 70 employees.

Korolev said the company has peace of mind to invest heavily in narrative and develop its new intellectual property.

Morgan has been a controversial figure. He was banned from Twitter for “hateful conduct” earlier this year. He agreed with Harry Potter author J.K. Rowling about transphobic views which he has repeated on his personal blog. Korolev did not comment on that, but he said that there is no place for toxicity on the company’s development team.

GameGroove Capital, has invested in numerous early-stage video game and tech startups such as Plink, Sonus, and Blackwood Games, the developer of the popular free-to-play shooter, Warface, which Zoll worked on at Crytek.

Korolev said he wasn’t able to say which game engine the company is using yet.

Asked why the company isn’t making mobile games, which are half of the $174.9 billion game market, Korolev said, “We believe that by scaling expertise, by using it in projects, we can become more and more successful. This is where are expertise is, in triple-A.”

The $25 million in funding may not be enough to make the whole game, but it should help the company reach major milestones in development, Korolev said.